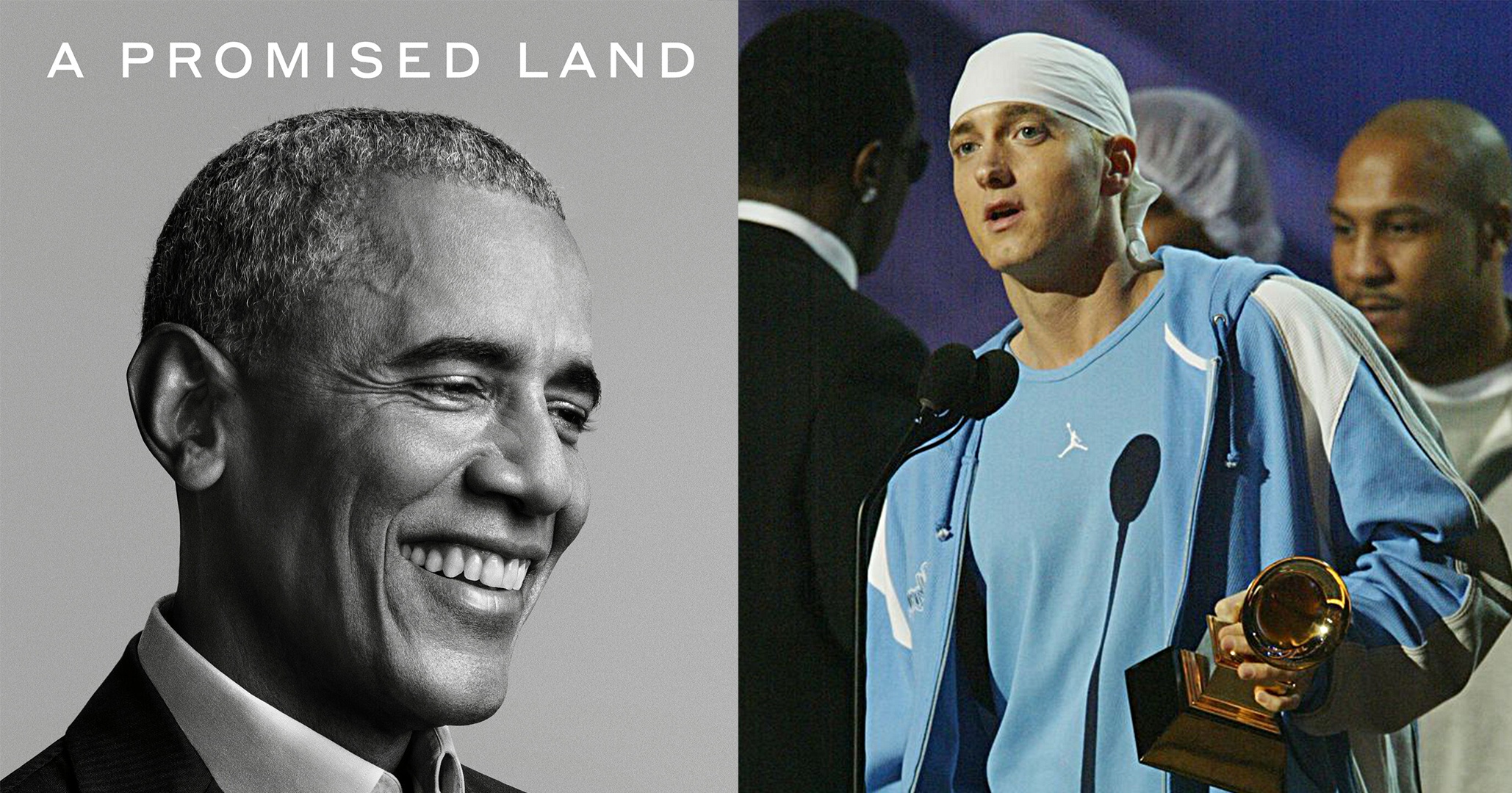 Former President of the United States, Barack Obama has always been sharing playlists ahead of some major events. This time, it’s the occasion when he’s releasing his new book, “A Promised Land,” and the tracklist features “some memorable songs from my administration,” Obama tweeted few hours ago.

The playlist includes Eminem’s Oscar-winning song “Lose Yourself,” which Barack Obama played to get motivation before his 2016 Democratic National Convention speech.

The only other rapper who appears on the tracklist is Jay Z. Other songs are coming from Beyonce, Stevie Wonder, Bruce Springsteen, Bob Dylan, The Beatles, Gloria Estefan, Rihanna and more.

Music has always played an important role in my life—and that was especially true during my presidency. In honor of my book hitting shelves tomorrow, I put together this playlist featuring some memorable songs from my administration. Hope you enjoy it. pic.twitter.com/xWiNQiZzN0

In the related news, NASA shared the playlist of the songs which astronauts listened before the rocket launch from the Space X station yesterday. You can read more story about it here.