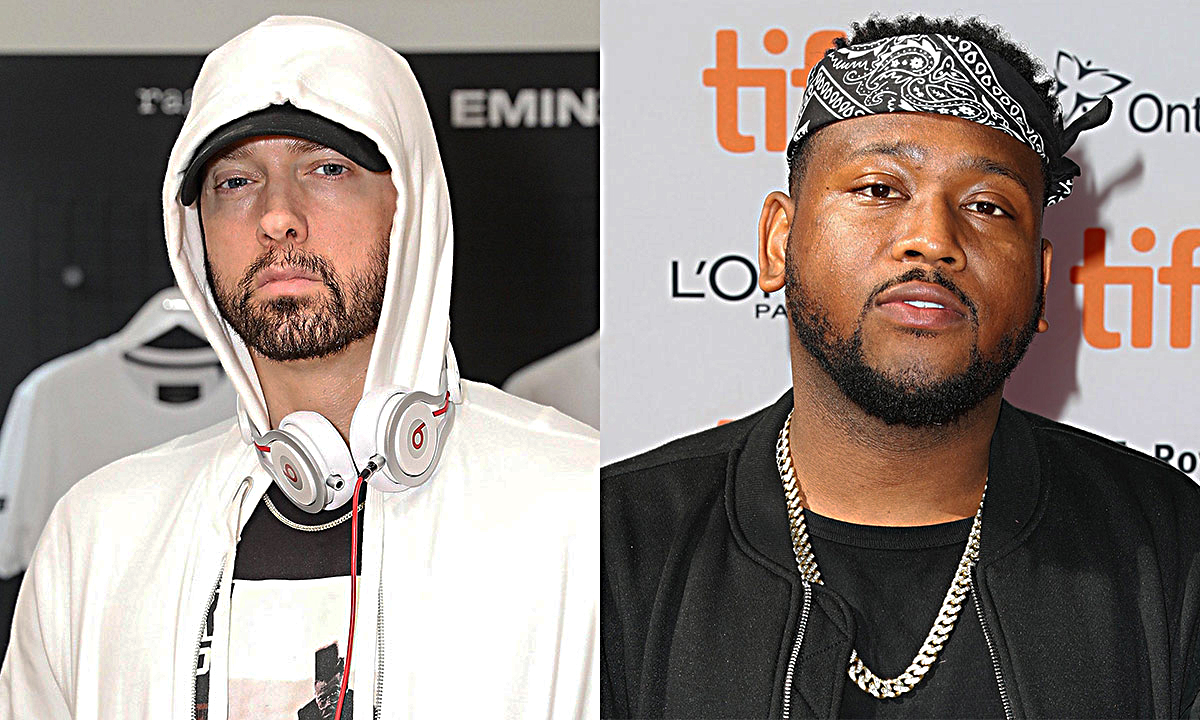 Producer Boi-1da, who is an in-house producer for Drake’s OVO Sound record label and has previously produced for countless artists, including Rihanna, Drake, Nicki Minaj, Jay-Z, Lana Del Rey, Nas and Kendrick Lamar, has addressed Eminem’s production skills on Twitter, saying Eminem does not get enough credit as a producer:

Eminem doesn’t get enough credit as a producer, he has gems

Matthew Samuels, also knows as Boi-1da, has also produced some of the biggest hits of Eminem that include diamond certified single “Not Afraid”, from “Recovery” and the most recently “Lucky You,” featuring Joyner Lucas, from “Kamikaze” album. His name also appears on Drake’s “Forever” which features Eminem, Lil Wayne and Kanye West.

Eminem has really produced some of the dopest gems in his career, including 50 Cent’s “Patiently Waiting,” Jay Z’s “Renegade” and “Moment Of Clarity,” Notorious BIG’s “Runnin’ (Dying To Live), NAS’ “The Cross,” Xzibit’s “Don’t Approach Me,” Jadakiss’ “Welcome To D Block,” Lloyd Bank’s “Til The End” and countless hits for himself, including “Lose Yourself” and “Stan.”