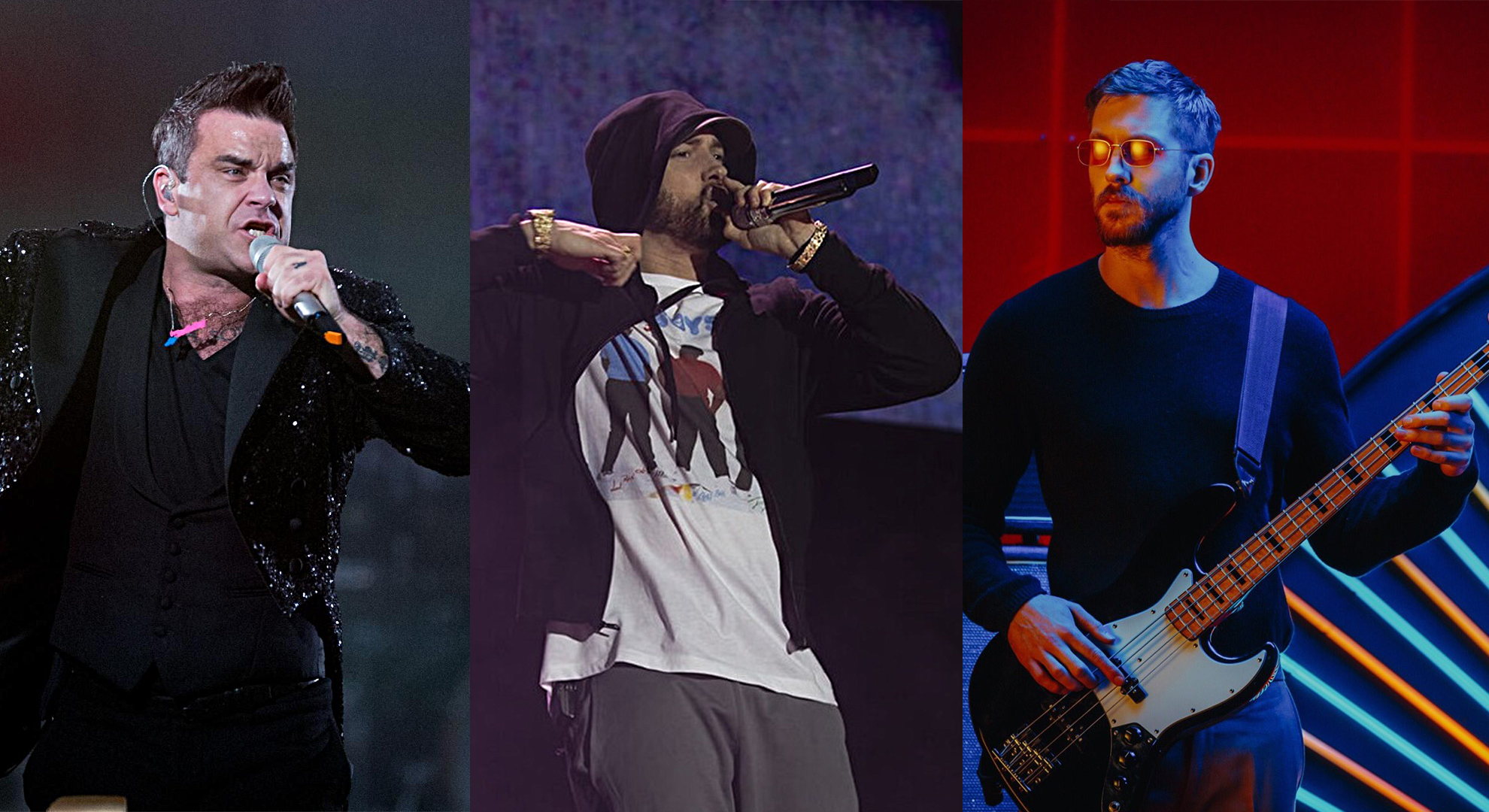 Around 530 songs have scored a Number 1 debut in the United Kingdom’s Official Charts’ 68-years history and the official website has released the artists with the most number one singles in the country.

You can check the list of Top 5 solo acts with the most songs to debut at Number 1 on the Official Singles Chart below: