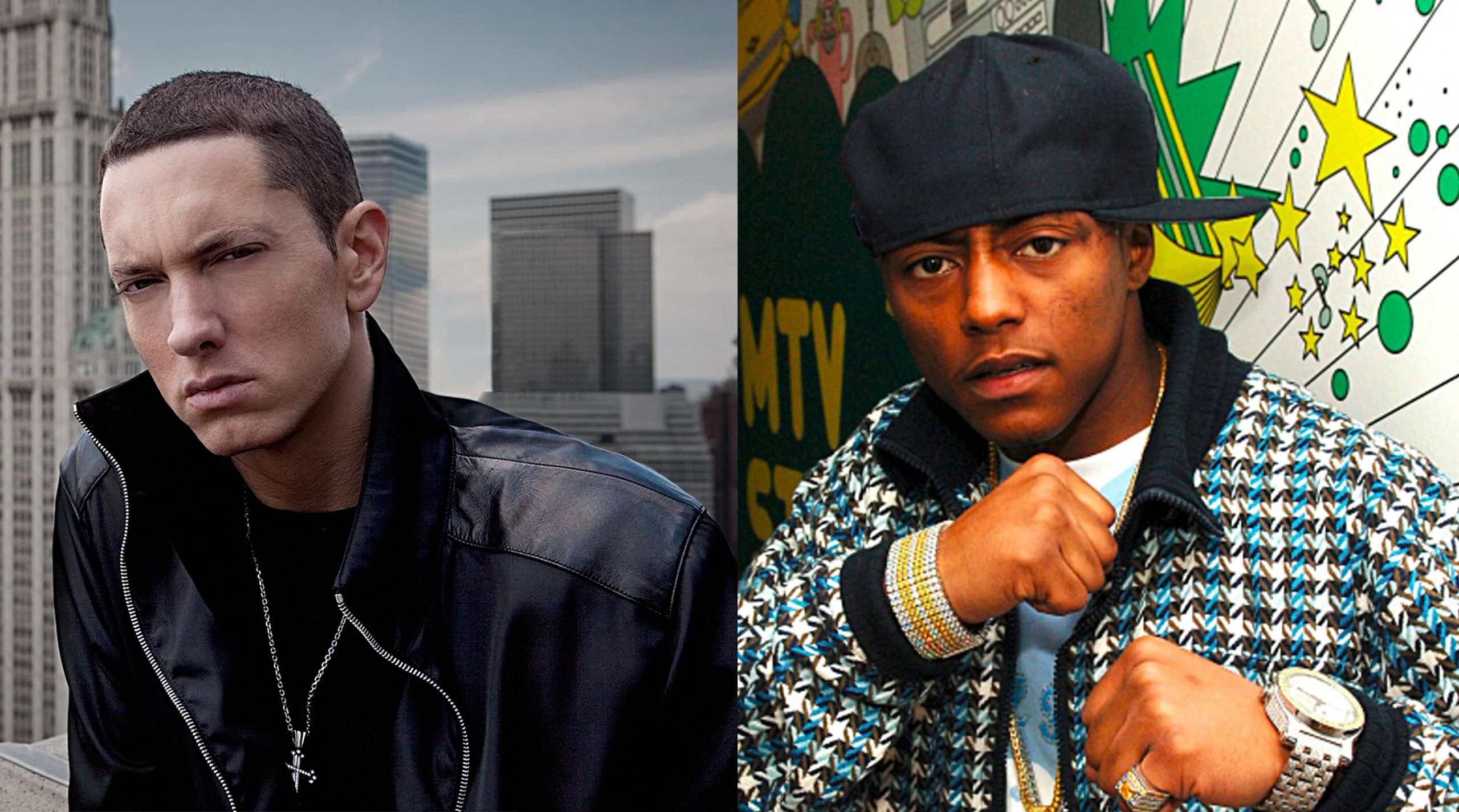 One of the hardest battle rappers and one of the most lyrical hip-op artists, Cassidy has recently sat down with Ugly Money TV where the two talked about many things, including The Game’s “The Black Slim Shady,” track from his latest album “Drillmatic: Heart Vs. Mind,” where the West Coast rapper disses Eminem from 10 straight minutes.

“It’s dope man, I like people being competitive. Every reaction has a reaction. So, let’s just see what’s the reaction from Eminem and his team. As long as it just stay on wax who’s the best on the mic, I with that. I’m all about proving who the best is. I’ve been on that type time – battling, being competitive. That’s how hip-hop started on. I’m all with it.” said Cassidy.

“Him saying he’s better than Eminem, it’s his opinion. They both nice. They both dope. They go thorough different type of directions. Two different rappers but Eminem is one of the greatest. So if you diss him, you gotta diss him right way with the right information. You gotta do it right type of way because if he come back at you it could go crazy. You already seen him crazy plenty of times.” Cassidy added.

Then interviewer asked how Cassidy’s diss-track towards Eminem would sound like, on which, East Coast rapper replied: “Nah, I love Eminem man. I got no reason to diss him. I love Detroit. I love all them motherf**kers. That’s like really hip-hop place. I f**k with Eminem. He made history so many times and that ni**a can really rap. That ni**a can put bars together and that’s dope. He can do any type of hip-hop. He really into the culture. He’s not the ni**a that’s unfamiliar to what’s going on. That ni**a is super informed. So, I don’t wanna diss Eminem. I wanna work with him. I wanna meet him. I wanna talk to him. I don’t wanna battle Eminem. I have no problems with him.”