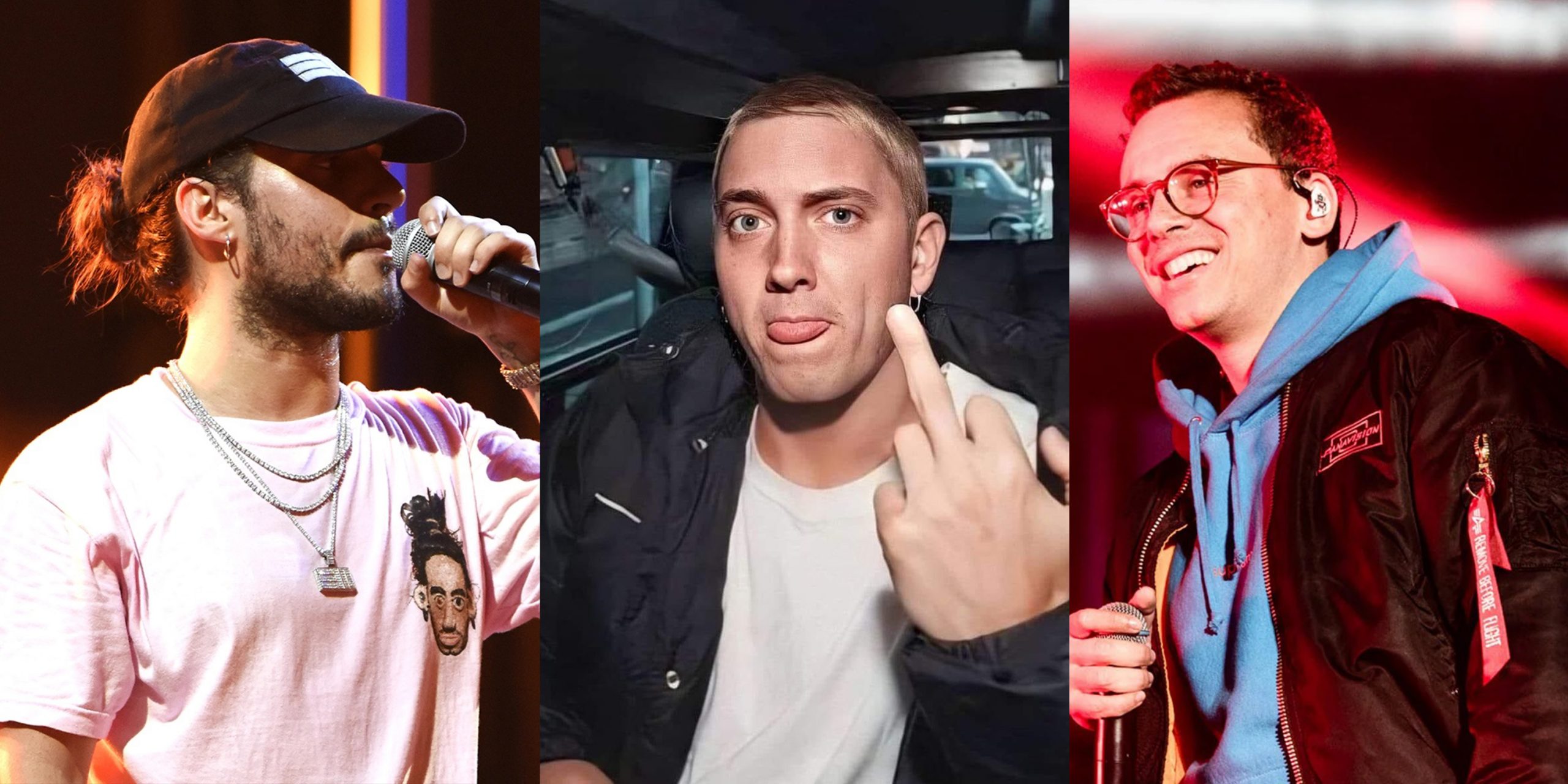 Logic and Atlanta artist Russ use “Therapy Music,” — the third single off of Logic’s 2022 album titled Vinyl Days,— as a way to unleash everything on their minds.

The two go back-to-back with long verses of just bars with no chorus, rapping about everything life has thrown at them in a therapeutic release.

Logic’s verse includes lots of reference, including Eminem. At the end of his verse, he raps: “Still at the top, where I been at? Eight Miles from the surface of Earth, feelin’ Infinite.”

The line is clearly a reference to Eminem’s Oscar-winning movie “8 Mile” and his debut album, called “Infinite.”