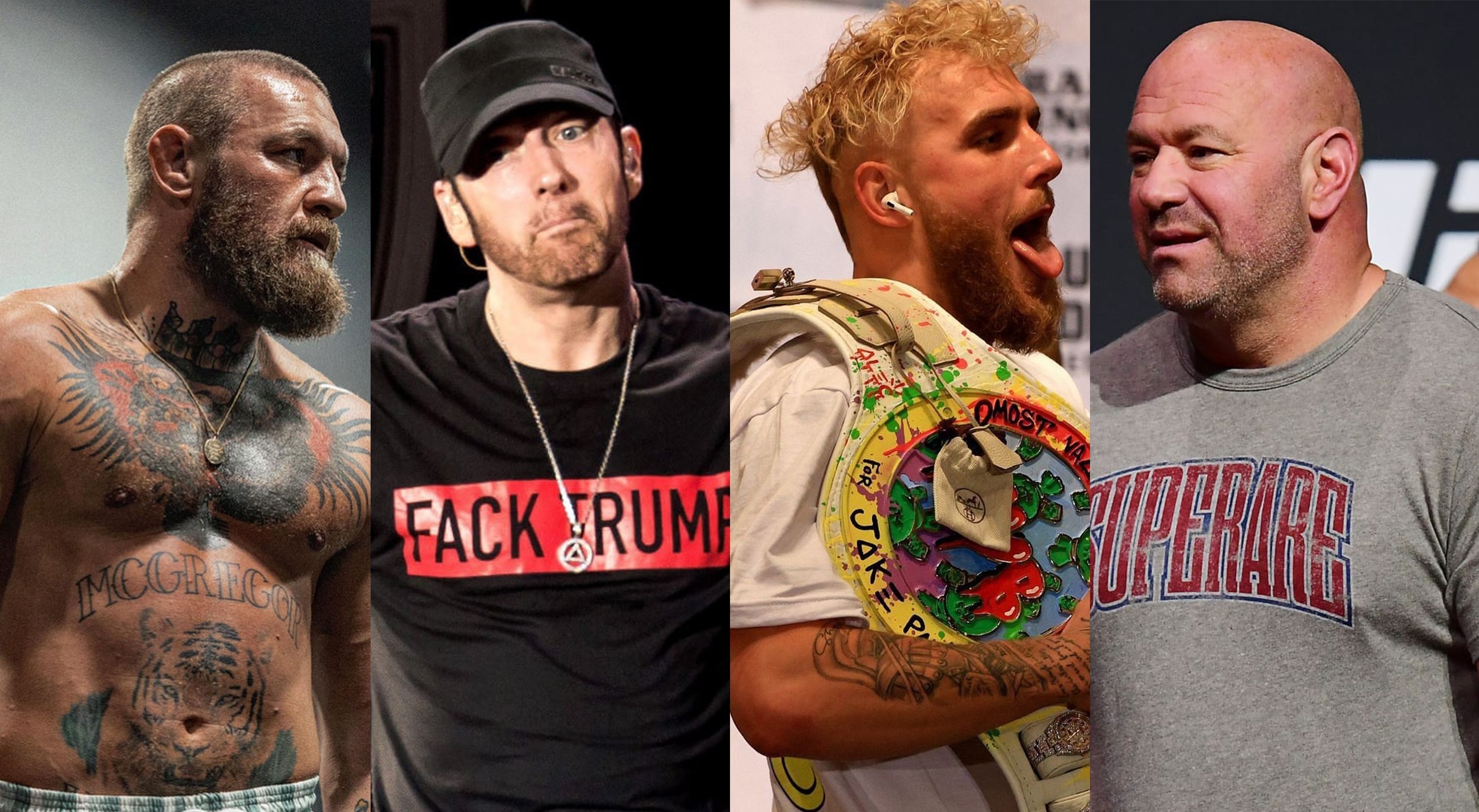 After teasing the release of the song, Paul dropped the song today via his YouTube channel. The music video features a cameo from Bellator champion and former UFC champion Cris Cyborg.

In the song, Jake Paul takes aim at not only at Dana White, but several prominent fighters that Paul has previously taken shots at before including the notorious Conor McGregor, Khabib Nurmagomedov, Jorge Masvidal and Nate Diaz.