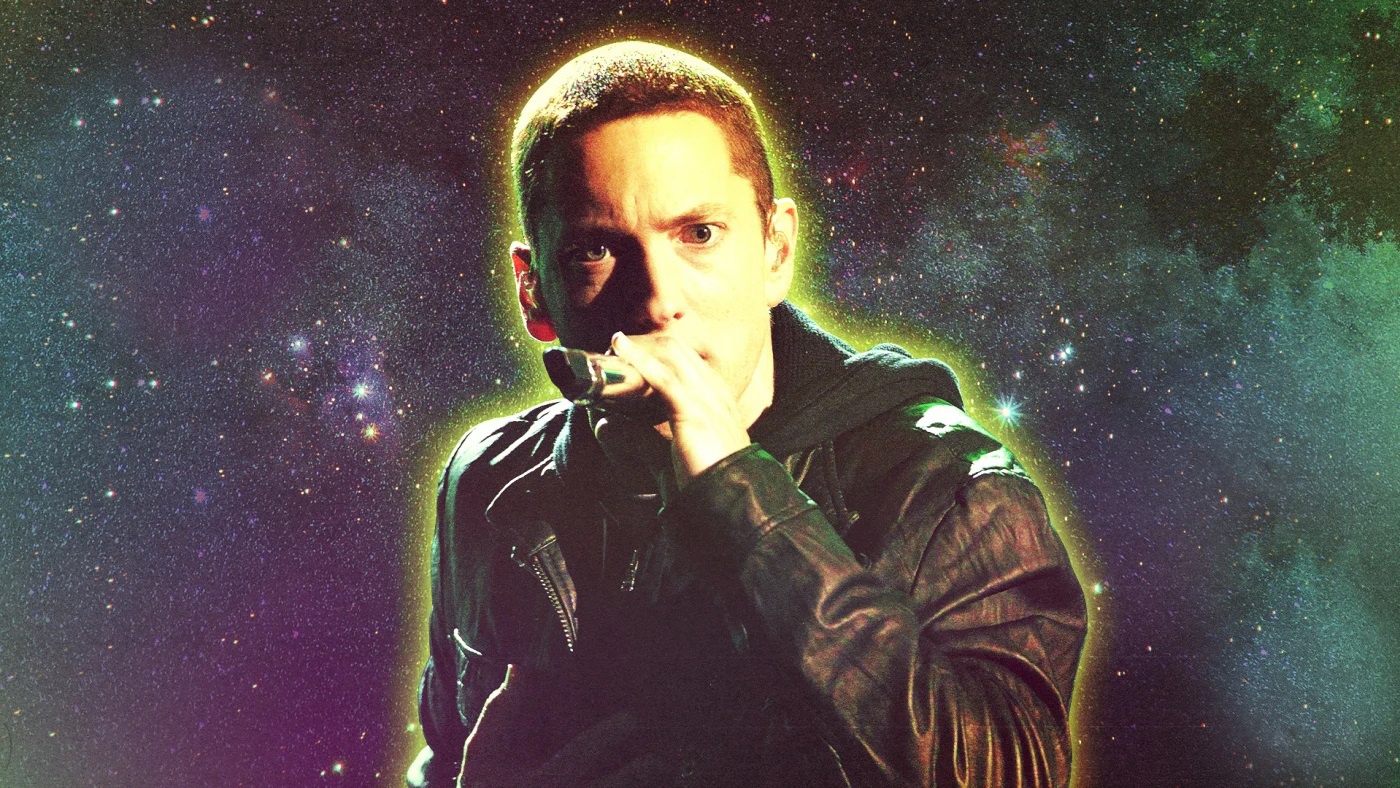 Mozzy’s manager tweets Mozzy, Polo G and Eminem got a song coming but then deletes it.

👀 @MozzyThaMotive‘s manager @DaveDashO tweeted that a collab with Mozzy, @polo_capalot & @eminem is in the works!

Who need to hear this collab? pic.twitter.com/RtzMpmOYr9 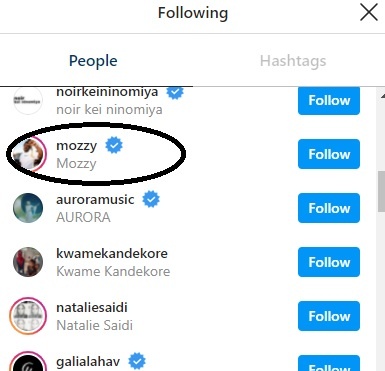 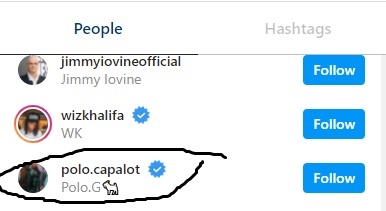 Eminem’s tour DJ and producer Alchemist says he got something coming at the end of the year but he ‘can’t spill the beans,’ meaning something big is coming but it might go to 2022.

Reddit user, who previously posted a crow emoji, hinting Side B of Music To Be Murdered By, posted an emoji again. This time a magnifying glass.

Aftermath producer, Fredwreck, who has previously worked with Eminem, posted a story of Eminem’s house on his Instagram, sparking MMLP3 rumors. Later, he posted picture of buildings of Detroit. Above one of the building, there is “1001” written. It’s a mailing address of that building but fans think its a date 10/01 = October 1. If they wanted to hint something, what the best way to hint 1001 other than that building?! 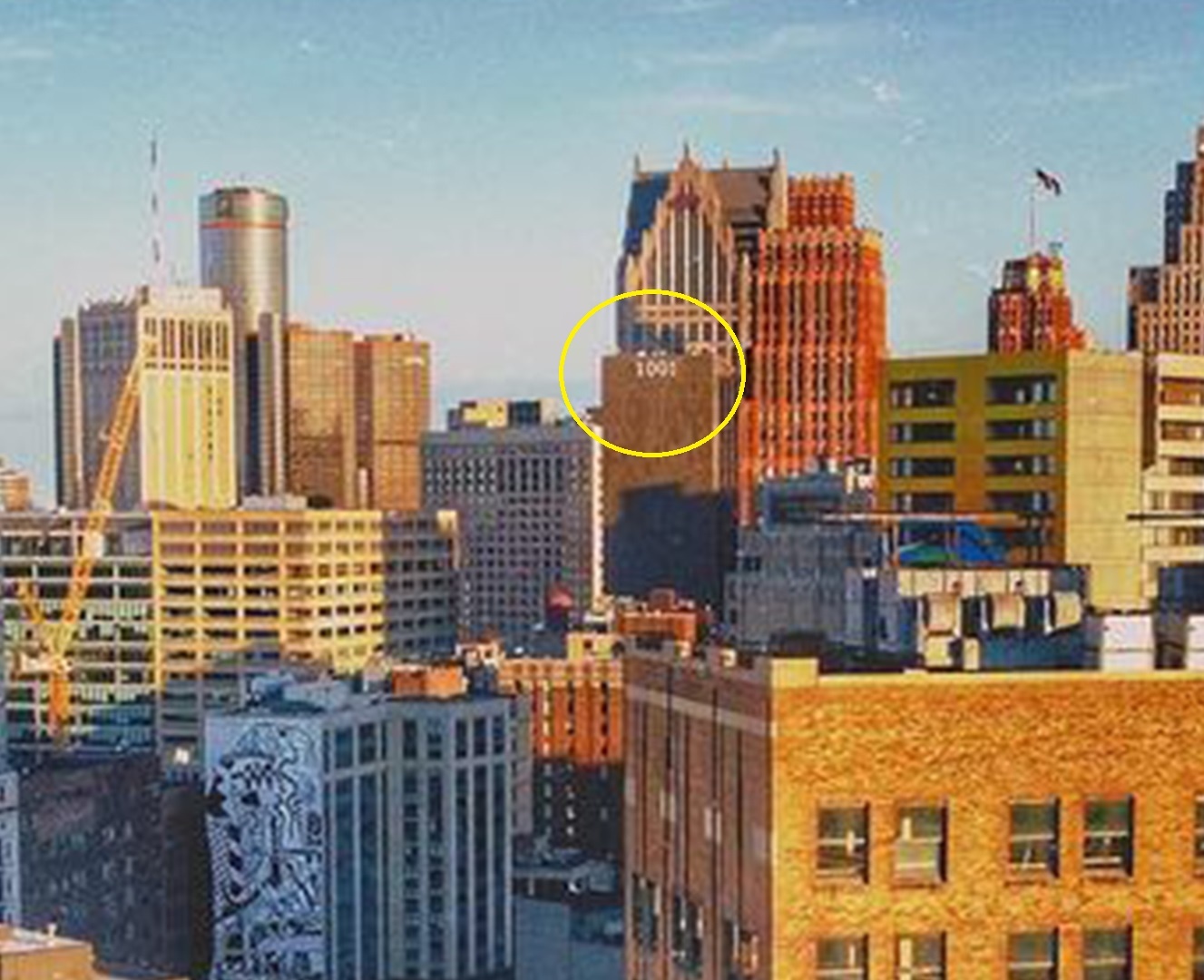 Skylar Grey posted a picture on Instagram, saying she’s releasing something on October 1. The same day as Venom 2 movie is releasing. She’s also wearing a snake necklace. This connects the dots back to Mozzy x Eminem x Polo G thing. Is it possible Skylar Grey to have a soundtrack on Venom 2, featuring all three?

Shady Films tweeted four moons but this is not much of a credible source to be honest.

After all these hypes, Kxng Crooked jumped on a train and started teasing: 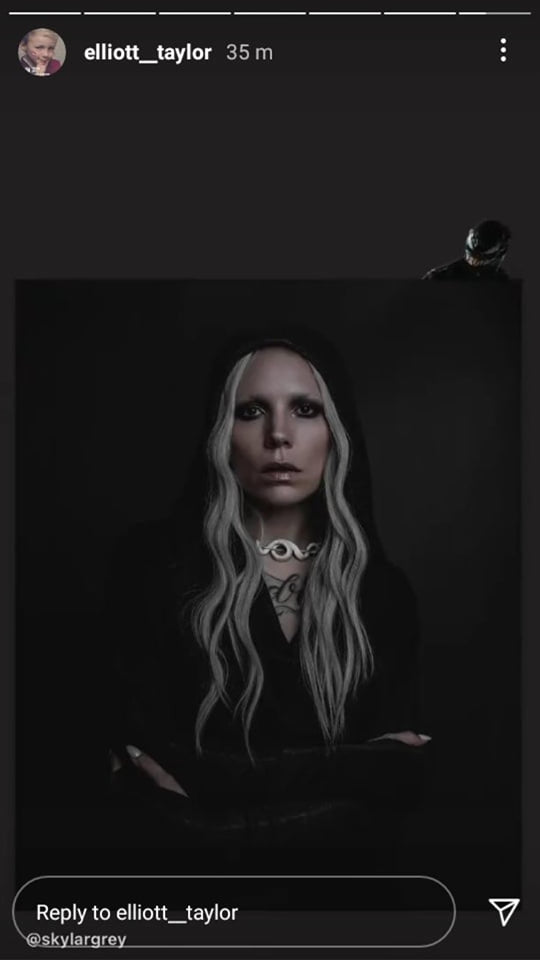 Mozzy’s manager who said Eminem, Mozzy and Polo G song was coming and then deleted a tweet, now tweeted OCTOBER 1.

Maybe coincidence but “Magnifying glasses” appear all over The Blacklist Instagram:

Eminem launches “Mom’s Spaghetti” spot, just like he did before Revival (2017) and Kamikaze (2018) albums were released.

Polo G is excited for October! 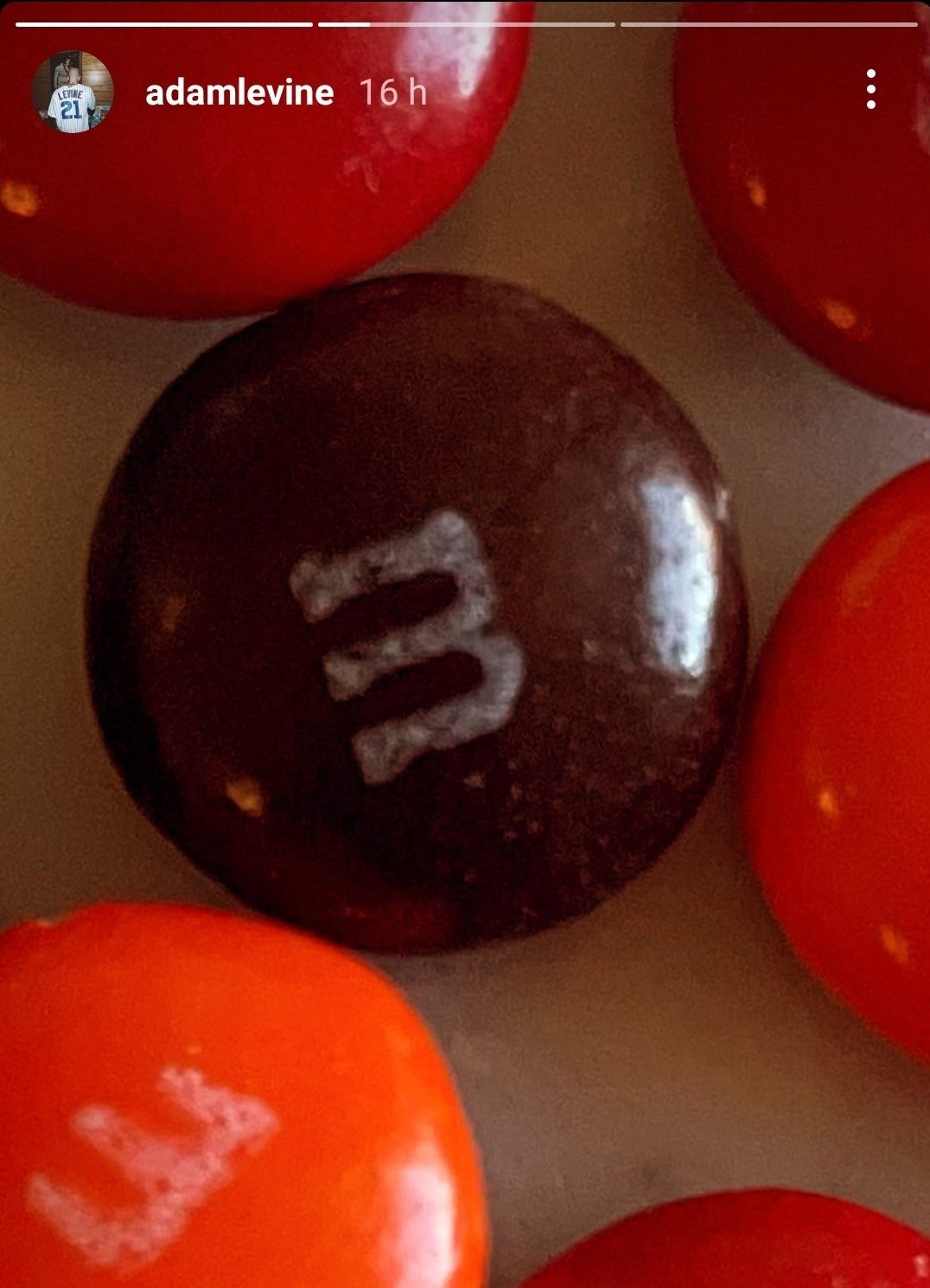 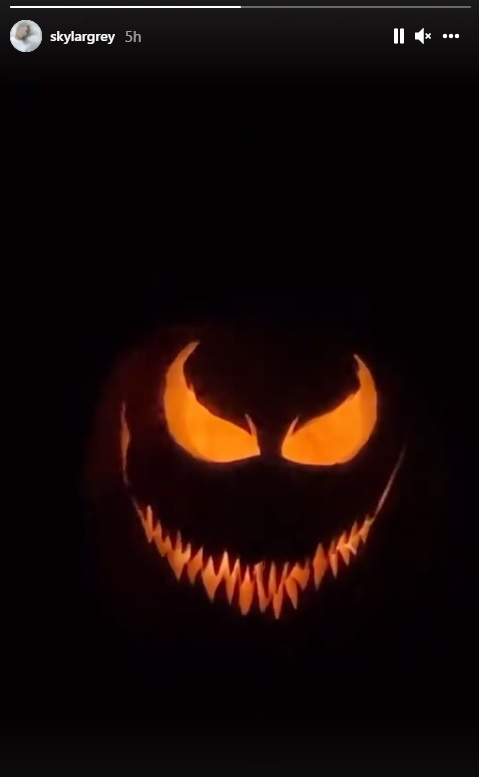 THIS PAGE WILL BE UPDATED DAILY! STAY TUNED!