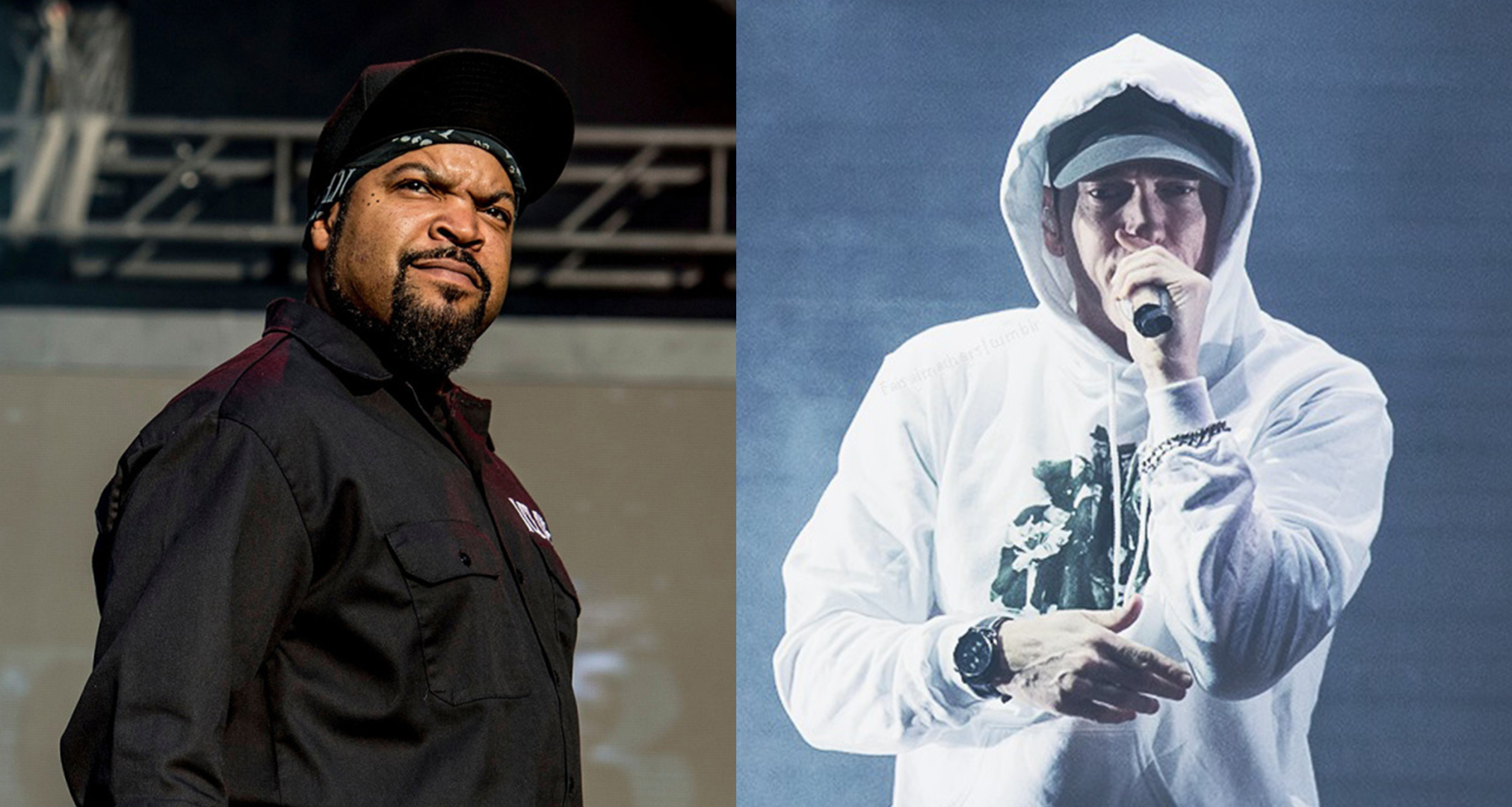 In one of his latest interviews, Ice Cube was asked to list his top five rappers of all time but the legendary rapper and actor went to name top 15.

“I go back to guys who set the bar. One of my first greatest is Melle Mel, another great emcee, I believe who brought more style to rhymes is KRS-1, another guy is my favorite of all time who introduced consciousness on another level into rap it’s Chuck D. Another one is another trendsetter, one of the OGs who helped the west coast get on the map, that’s Ice-T.”

“Snoop is one of my favorite rappers of all time, so is Biggie, so is Jay Z, so is Nas. We got rappers like Ras Kass on the west coast that’s crazy, Eminem – one of the best to ever touch the mic. Lil Wayne goddamn, he’s nasty! Oh, and Black Thought, monster! I’m gonna say Slick Rick. I’m gonna leave the last one blank [Laughs]. There are so many great emcees to name.” says Ice Cube.