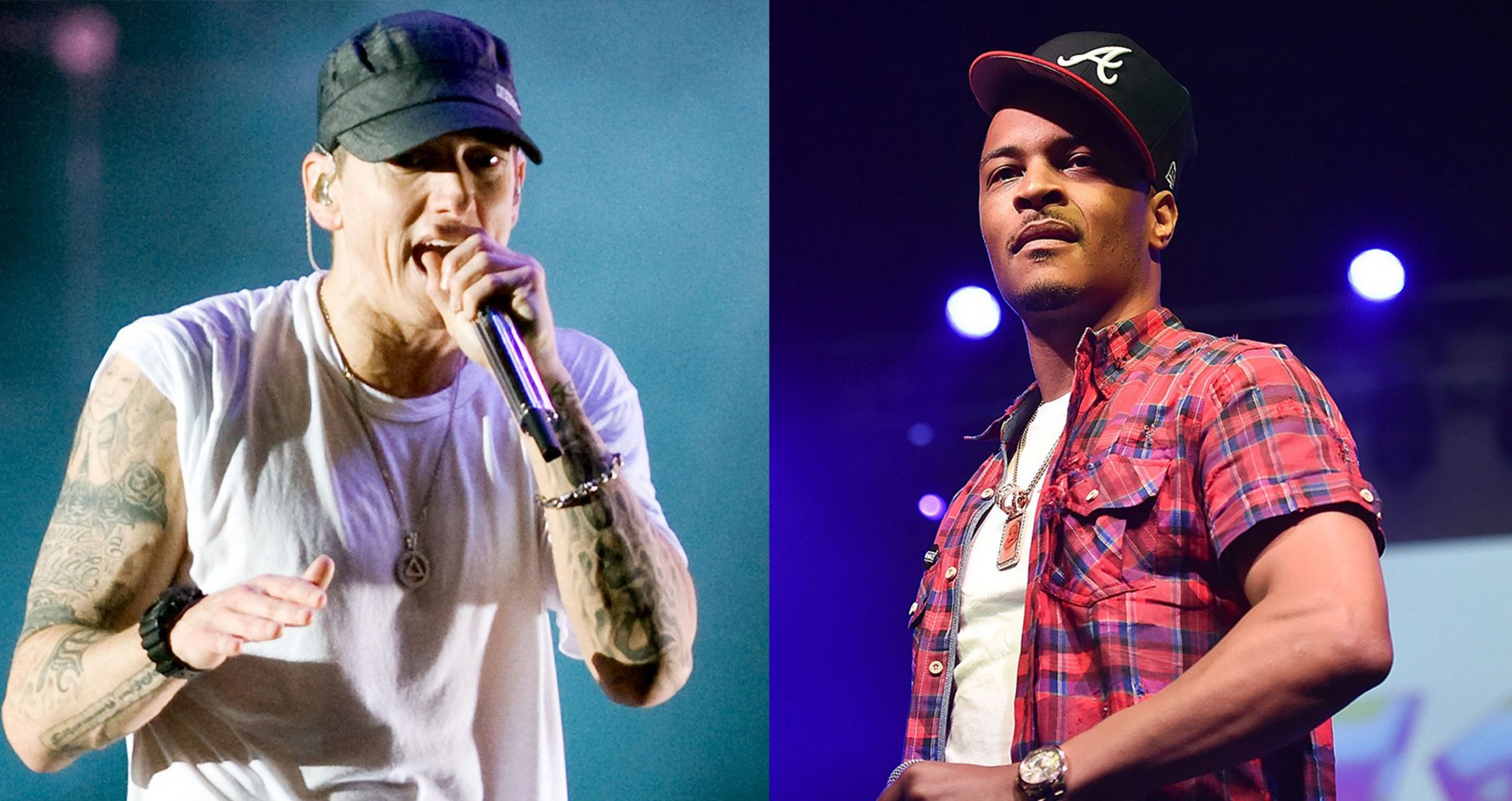 T.I. has recently done an Instagram live session where he talked about the potential Verzuz opponents.

“If 50 Cent don’t do it, give me anybody swagger like us, anybody who was swagger like us. I don’t think anybody can beat Lil Wayne but I answer all callers. Eminem would be dope to, I f**k with Em…If Fifty don’t wanna do it, I will deal with it.” said Tip.

Both artists have many hits on their belt, but can T.I. really compete Eminem? Check out the Instagram live below: