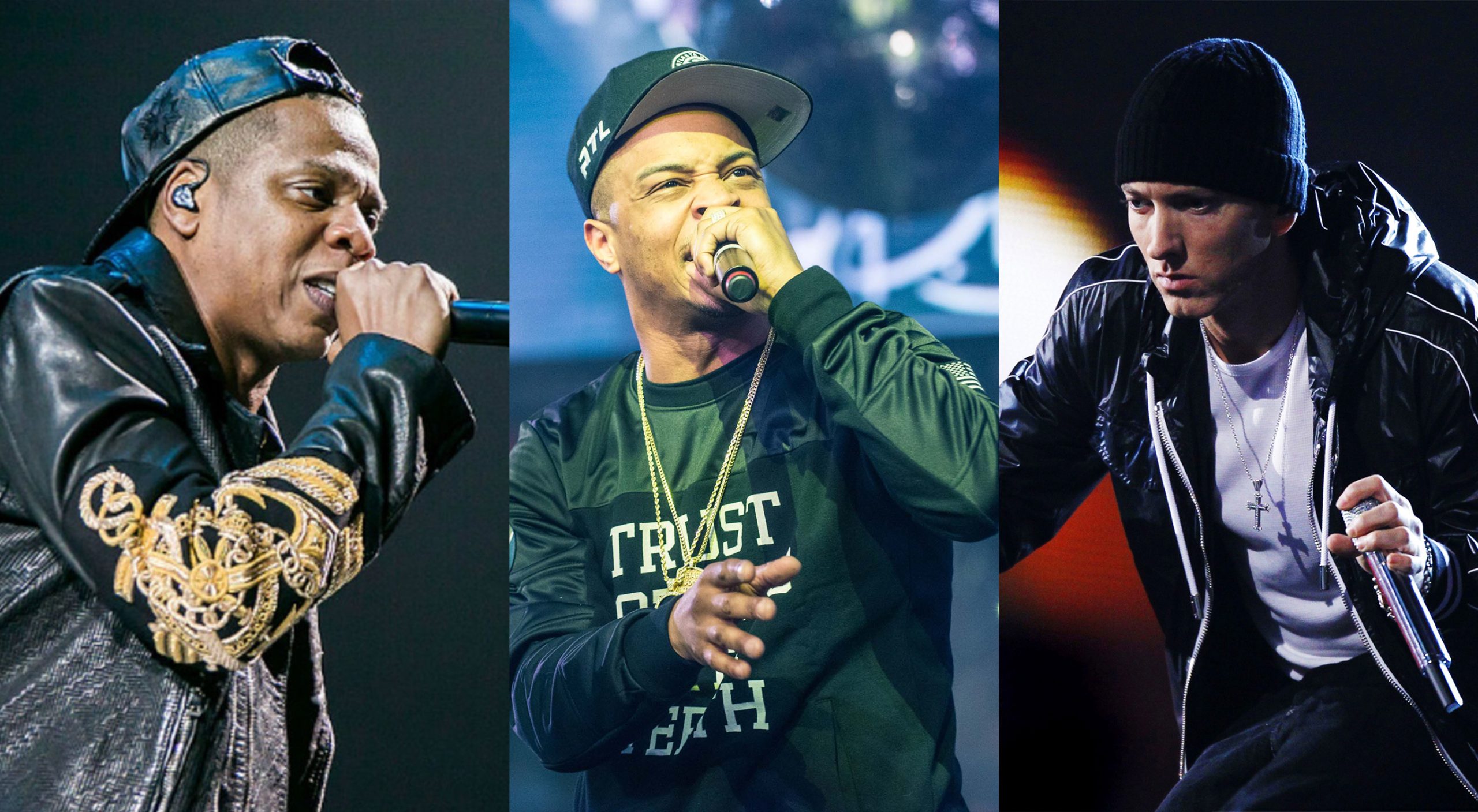 T.I. has recently done a livestream on Instagram where he responded to the people who discredit his rapping abilities.

“Put us in goddamn booth together. Put us in a studio together to make a song. Let’s see who got hard time telling who goddamn came out on top. I guarantee you motherf**kers. I don’t give a f**k who it is man. Eminem, Jay-Z, Drake, the bests in the business. Put us in the same song! Put us in a studio doing the same song at the same motherf**kin’ time and just watch what will happen. Just watch. That’s all I’m saying and that’s undeniable.” said TIP.

“It kinda perturbs me when motherf**kers put me in a class or category that I just don’t belong. Commercially they doing well and making good money but when it comes to bars and rapping and s**t…C’MON MAN! Cut the nonsense!” he added.