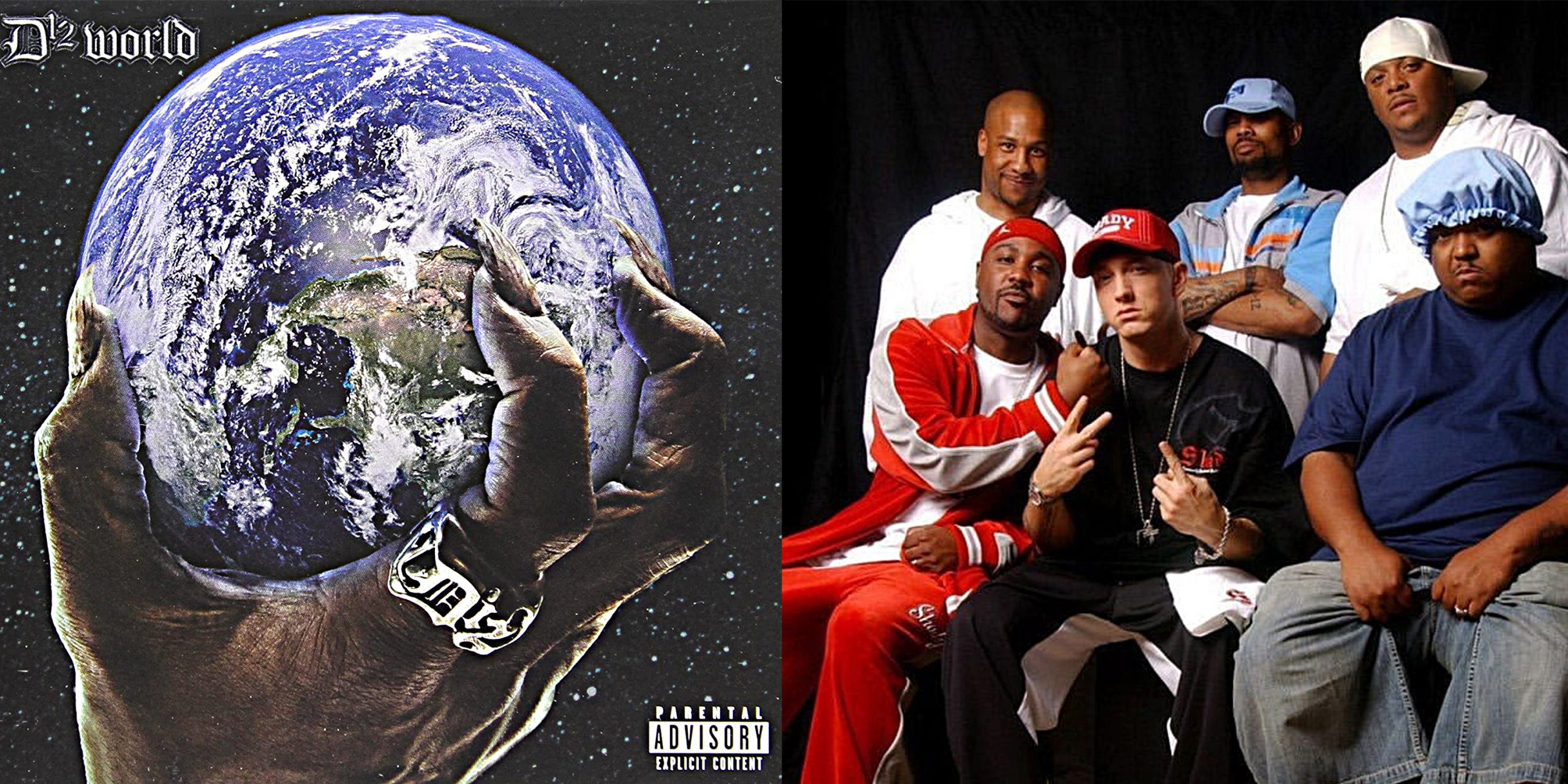 On this day, exactly 17 years ago (April 27, 2004), D12 released their second studio album, “D12 World.” The album sold 544,000 copies in its first week in the United States and debuted at No.1 on the Billboard 200 chart. It also topped United Kingdom, Ireland, Canada, Australia and New Zealand albums charts.

The album spent 28 weeks on the charts and went 2x platinum in the United States, platinum in Australia, Japan, New Zealand and United Kingdom and gold in Germany.

D12’s second project produced two singles, “My Band” and “How Come.” The first one was the commercial success as the single entered into the Top 10 on Billboard Hot 100 charts and is certified platinum in Australia and New Zealand. In the United States, United Kingdom and Norway, the single is certified gold.