G-Eazy dressed up as Eminem for his Halloween show.

The Oakland-born rapper, who has named as one of his biggest influences while growing up, opened the show with “The Real Slim Shady” while dressed up as Eminem in the late 90s and early ’00s.

Eazy posted a selfie on his Instagram story, dressed as Slim Shady, with the caption: “HIM SHADY.” In the next slide, he put the picture of M&M’S (often referenced to EMINEM), saying “LMAO OF COURSE THESE ARE IN MY DRIVERS CAR.” 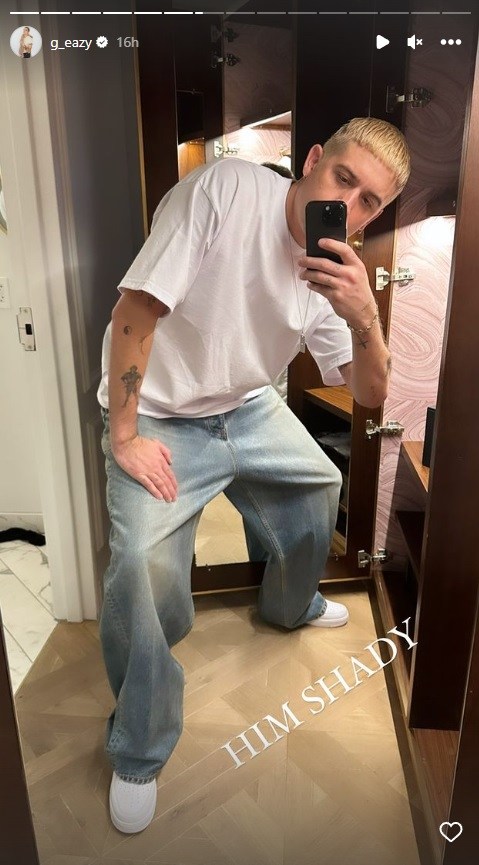 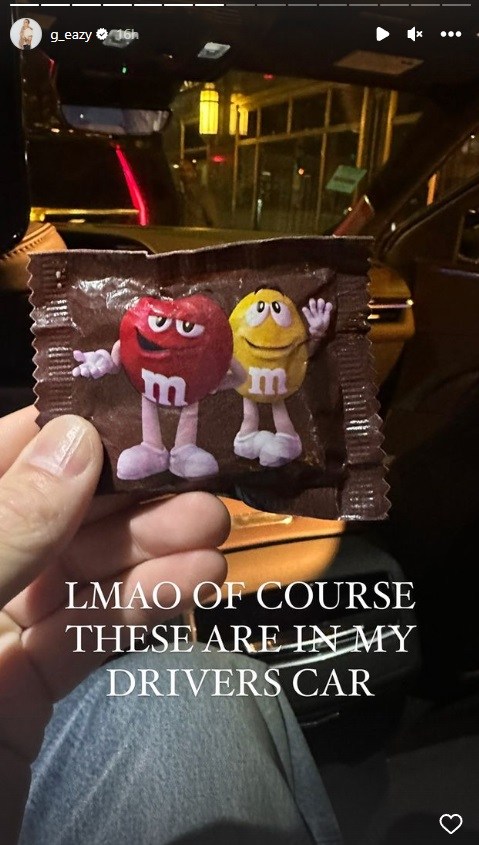 One of the fans posted a video of Gerald performing “I Mean It,” his biggest hit, with the caption: “G-Eazy or Slim Shady. TAO Chicago may never know,” which was re-shared by G-Eazy by himself.