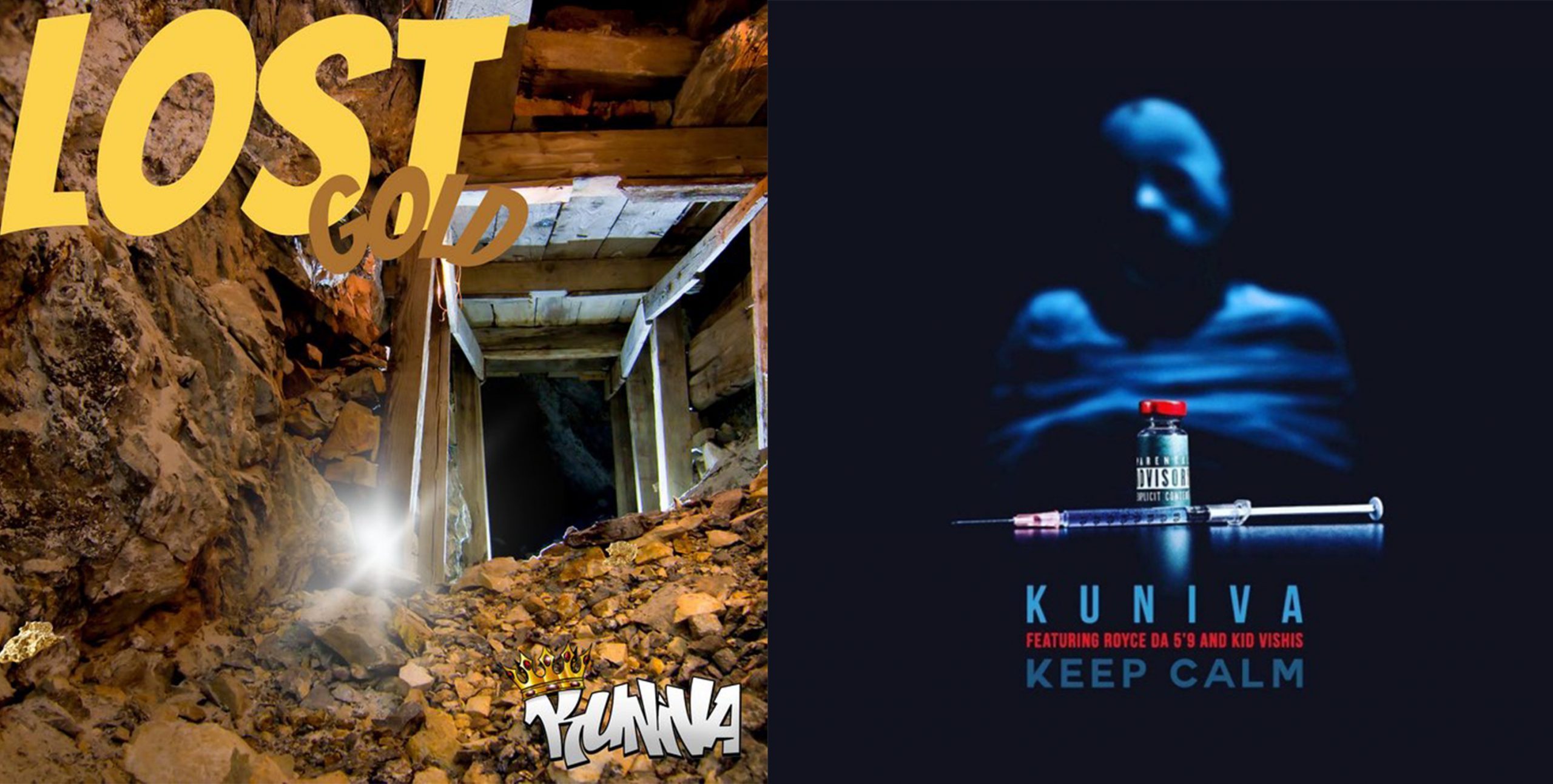 The 11-tracks project features guest appearances from Royce Da 5’9″ and Kid Vishis on a song “Keep Calm,” Denaun Porter and Rod Dae on “Move On,” Maedae on “Crusade,” Cef Allah on never-before released track “Hands Up To 85” and Maestro Williams on “Play Yo Position.”

In an exclusive interview with Marshall Mann on Southpawer and Spotify Scavenger Podcast, Kuniva talked about the importance of the rerelease of the album: “I think this album was jewel that was missed because I only did a CD release when I released it and I felt it didn’t reach the masses because it was limited edition so I decided to go back and on 10th year anniversary release it digitally. Just so that the world to appreciate it and I want more people to hear it. Last time I did it it had mixtape feeling. This time its a solid LP project. I just want the world to experience this project.”

You can stream the new album below!