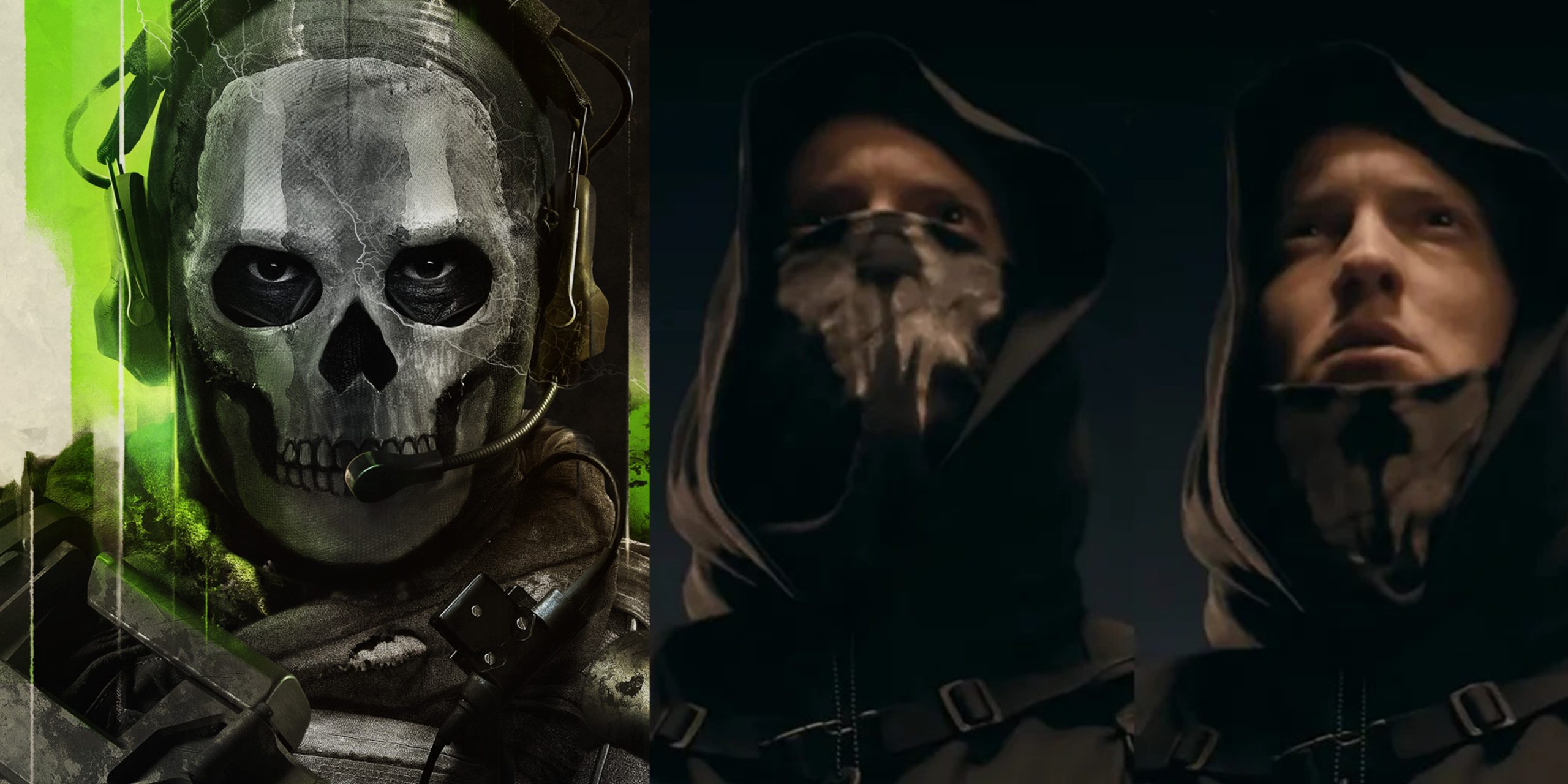 Eminem has just released animated video for “Is This Love (’09),” featuring 50 Cent, produced by Dr. Dre, from recently released greatest hits album, Curtain Call 2 and fans believe there is a major easter egg in the video.

Call of Duty: Modern Warfare II is an upcoming first-person shooter game developed by Infinity Ward and published by Activision. It is a direct sequel to the 2019 reboot, and will serve as the nineteenth installment in the overall Call of Duty series.

The game is scheduled to be released on October 28, 2022 for PlayStation 4, PlayStation 5, Windows, Xbox One, and Xbox Series X/S.

The new animated video by Eminem shows tiny animated men with the classic slim shady blonde hair, causing mayhem in the city. Some of them are running after people with chainsaws, while others have rocket launchers.

At one point in the video, fans spotted Call of Duty: Modern Warfare II logo which sparked the new theories about Eminem somehow being involved in the video game.

Eminem and Call Of Duty franchise have previously collaborated is several occasions. “Till I Collapse,” “Won’t Back Down,” “Don’t Front” and “Survival” were previously served as a promotional singles for the game.

Check out fans’ reactions below: