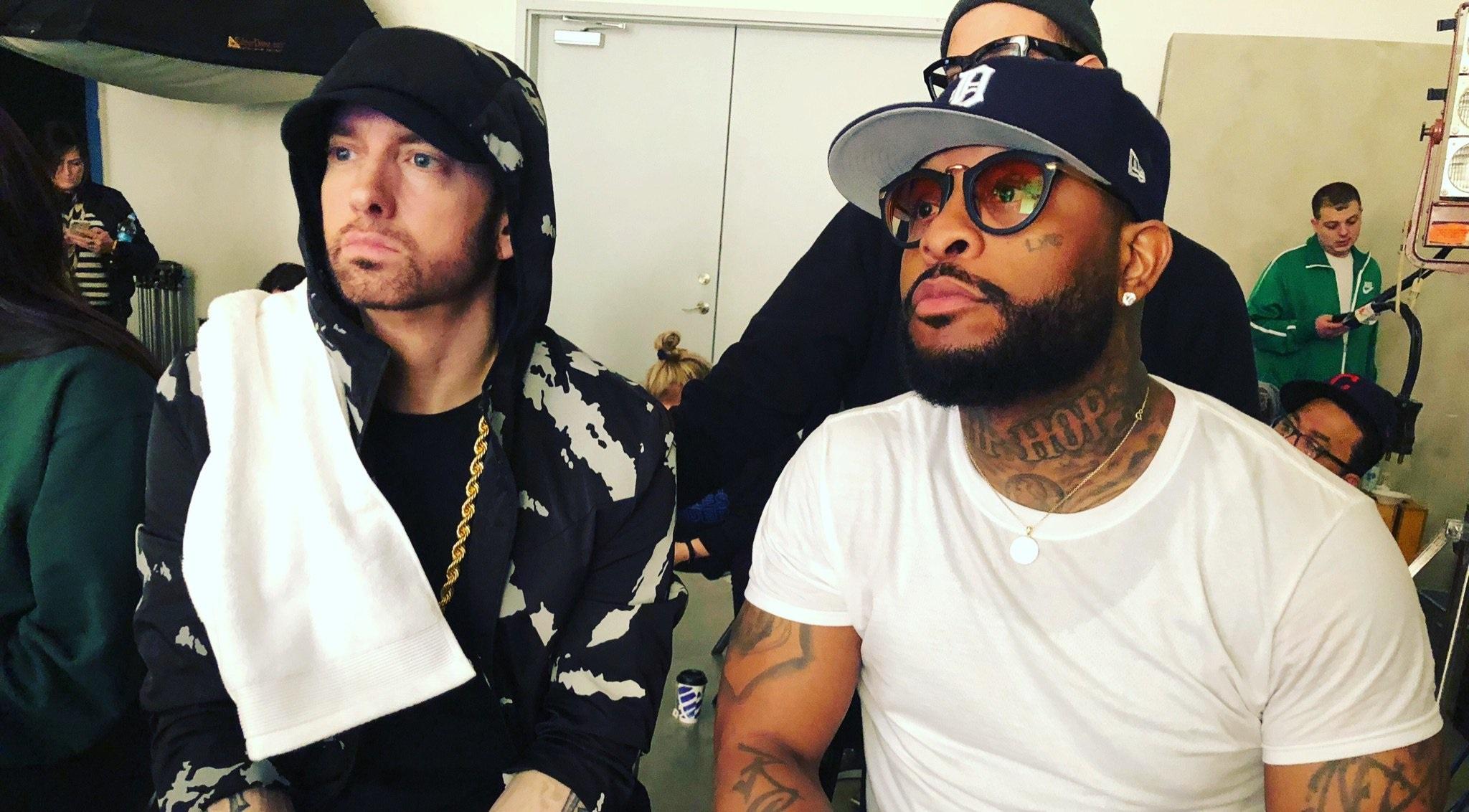 Royce Da 5’9″ has released his Eminem-assisted track “Caterpillar” on Royal. The track calls for the new generation of rappers to respect the artists who came before them. King Green delivers on the chorus, and the rap opens with words from legendary poet Gil Scott-Heron.

Royce described the song as: “The basic theme of the song is, ‘Don’t disrespect the caterpillar to praise the butterfly.‘ Marshall falls a little bit more into that category than I do, but both of us are caterpillars. A lot of times, you’ll praise these guys but gotta tear us down…But where do you think his style came from?”

Yesterday, Royce turned 45 years old and Eminem wished him a happy birthday by retweeting the “Caterpillar” NFT post. In the caption, he wrote: “Happy bday Royce Da 5’9″! What we doin to top this?” Implying the two might get back to the studio for another Bad Meets Evil song or album.

Happy bday @royceda59! What we doin to top this? https://t.co/KCiSHXcirs

Couple of months ago, in an interview with Smoothvega, Royce revealed he’s ready for new Bad Meets Evil project whenver Eminem calls: “I can not say that, I can speak for Preemo, I do not speak for Marshall Mathers, but I am open to another Bad Meets Evil album. I have not seen him the whole pandemic. I just talked to him, we have not seen each other for a while. I am due to see him soon, I will probably see him within the next couple weeks. I just wanna see him, I want to hug him. And then I think… he is always working on s**t, So I wanna hear whatever it is he is working on. If he is doing the album like whatever I do not know what the f**k he is doing. I wanna hear whatever that is.”