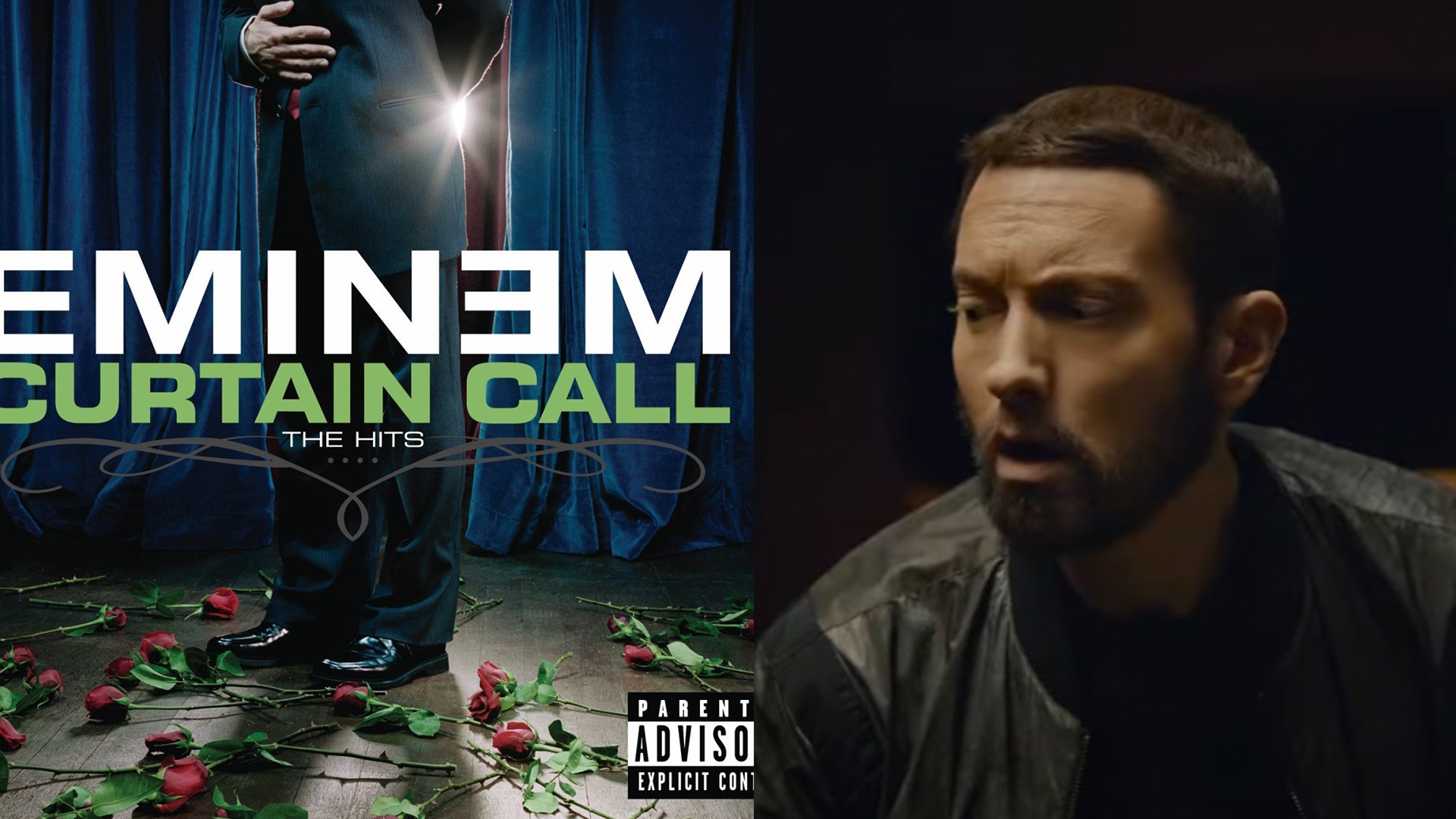 Eminem and Snoop Dogg have just release a new banger titled “From The D 2 The LBC” and as it looks like it’s a single from Eminem’s new compilation album “Curtain Call: The Hits 2”

Slim Shady shared the new single couple of minutes ago with #curtaincall2 hashtag on it: “Took too long to reconnect with Snoop Dogg. You know we had to make a movie! #FromTheD2TheLBC #CurtainCall2”

Took too long to reconnect with @snoopdogg– you know we had to make a movie! https://t.co/087W2OZJOI #FromTheDToTheLBC #curtaincall2 @BoredApeYC pic.twitter.com/k443JqXHON

Before Eminem’s announcement, fans also spotted the news through the music video which the legendary rappers debut at the Bored Ape Music Festival. You can check the screenshot blow: The first “Curtain Call: The Hits” was released back in 2005 and the album received a massive success. The album collects Eminem’s most popular singles, as well as four new songs, including a live version of “Stan”, featuring English singer and songwriter Elton John from the 43rd Grammy Awards, plus the songs “Fack”, “When I’m Gone” and “Shake That” featuring Nate Dogg.

The album debuted at No. 1 on Billboard and is the longest charting hip-hop album in history with almost 600 weeks being on the Billboard 200. The album is one of the few projects hip-hop projects that earned diamond certification for selling more than 10 million copies in the United States (among The Marshall Mathers LP and The Eminem Show).

Make sure to stream the new single below!