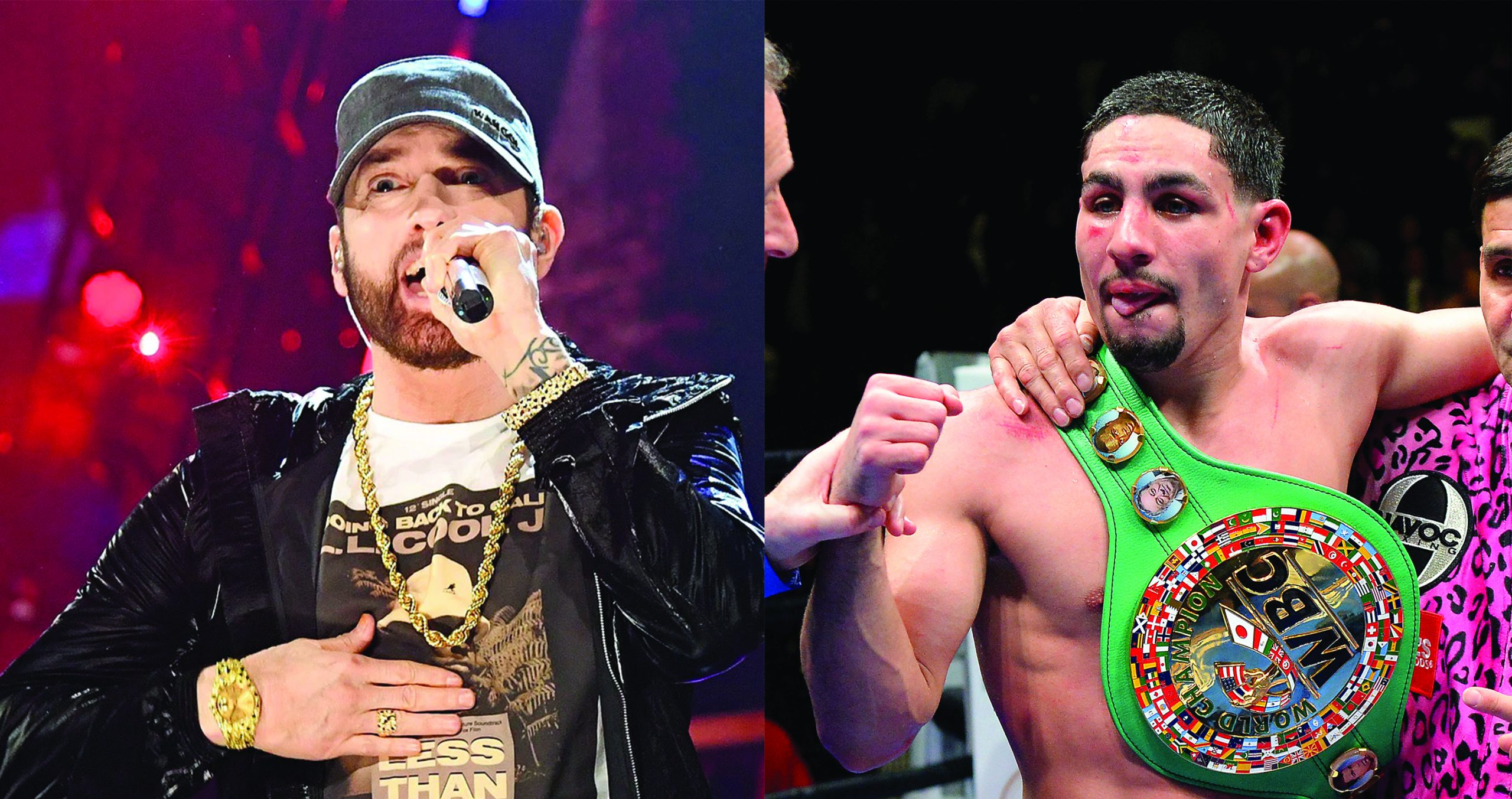 This week, Eminem released a new single “The King And I,” featuring CeeLo Green, produced by Dr. Dre from much anticipated “Elvis” movie soundtracks album.

Tattle his demons Eminem uses rap as a medicine to keep him from doing drugs again. After a couple Xanny bars (as in “zany bars”, or crazy rhymes that he comes up with) his demons leave because he is Danny Gar-see ya.

Philadelphia-born rapper jumped on his social media to shows some love to Eminem for the reference. “Legendary Eminem drop my name in his new song. Respect.” he said, with a lots of emojis. He also shared the lyrics of the song on Twitter. Check the posts below:

Still goin' toe-to-toe, I'm still boxing with all my demons
But a couple Xanny bars and I'm Danny Gar–, see ya! – @Eminem 🔥🔥🔥

He also shared a video on Instagram story, saying: “Eminem said my name on a song. The price went up! Price went all the way up!” And in the next one, he put the lyrics over Eminem’s picture with the caption: “Goat talk”

Danny Garcia has previously showed love to Eminem when the Detroit legend released Recovery. Check the tweet below:

Eminem-talkin' 2 myself feat kobe is a banger! I think ima walk out to that song for my upcoming fight.