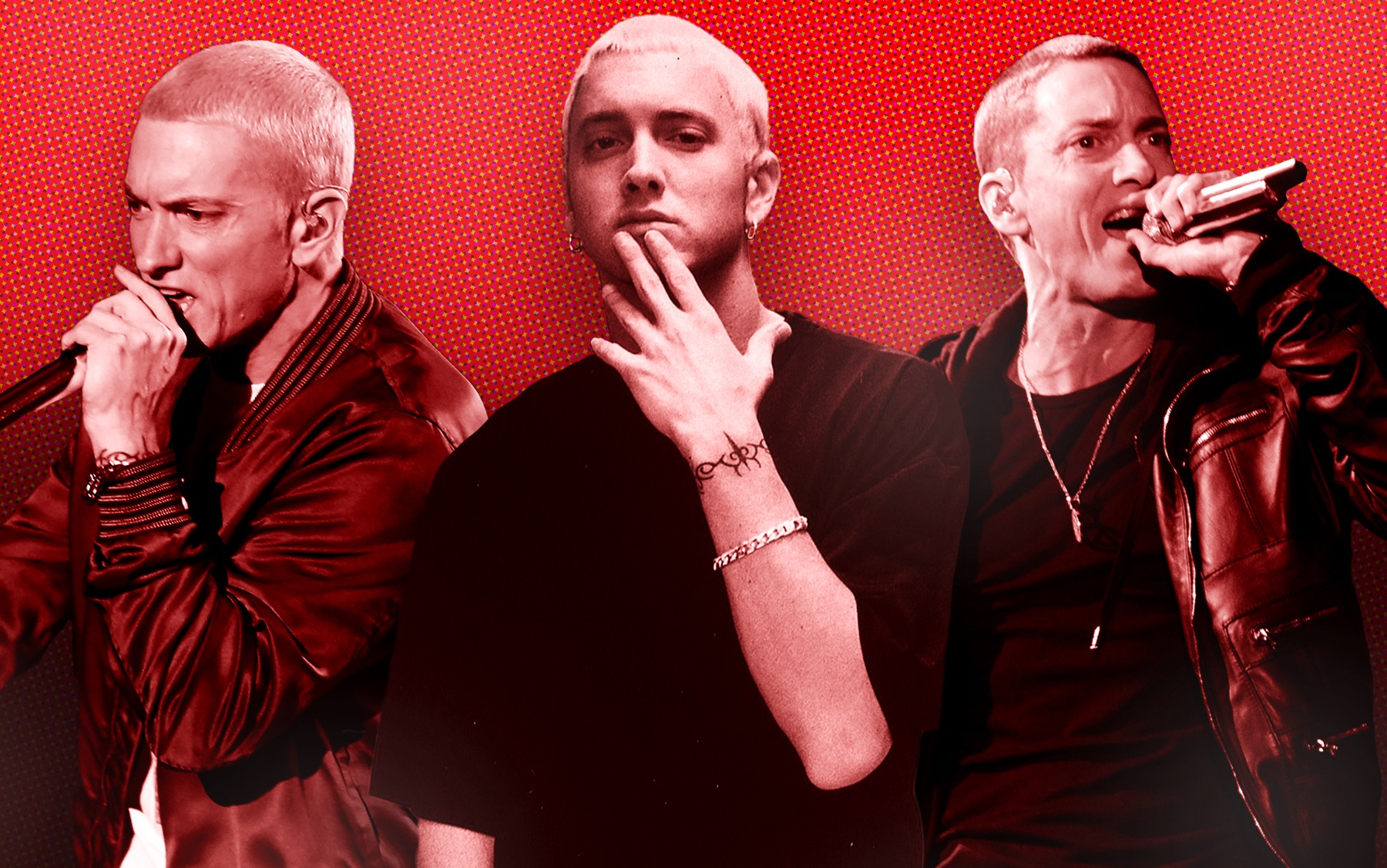 Ahead of the Rock And Roll Hall Of Fame’s Wednesday announcement revealing its 2022 class, Vulture magazine spoke with two members of the Rock Hall voting body under the cloak of anonymity to dissect their extremely frank opinions when the ballots arrived.

Their names are anonymous. Voter 1 has been an active voter for “four to five years,” while Voter 2 hovers “around 20 years.” And both have a hell of a lot to say about Eminem. You can check it below:

Voter 1: I hate Eminem. I’ve always hated Eminem. I find everything about his art to be repelling, and I love hip-hop. It’s hard to describe without going back into the conspiracies. I feel like the rock press dove head over heels for him from the beginning. He’ll say it — he got a huge boost from being a white rapper and being “transgressive.” The way in which he was embraced by critics, put on the cover of Spin dressed as the guy from A Clockwork Orange, and all this other horses**t early on? It was repulsive to me. When you actually listen to his songs, there’s not all that much there. For every semi-dark lyric about killing his wife or his mother, there’s 15 songs that are a string of pop-culture bulls**t and fart jokes. F**k that guy.

Voter 2: It’s a good argument why 25 years is a good span of time before people become eligible. If Eminem had been eligible a decade ago, I’m sure I would’ve voted for him. But to me, his work is less substantial, less interesting, and has aged less well than it would have if we were having this conversation in 2012. There’s other people who I would rather see. The ballot always seems like there’s one designated hip-hip spot per year. In terms of what the Hall voters can wrap their brains around, I think there’s better places to put that vote this year.