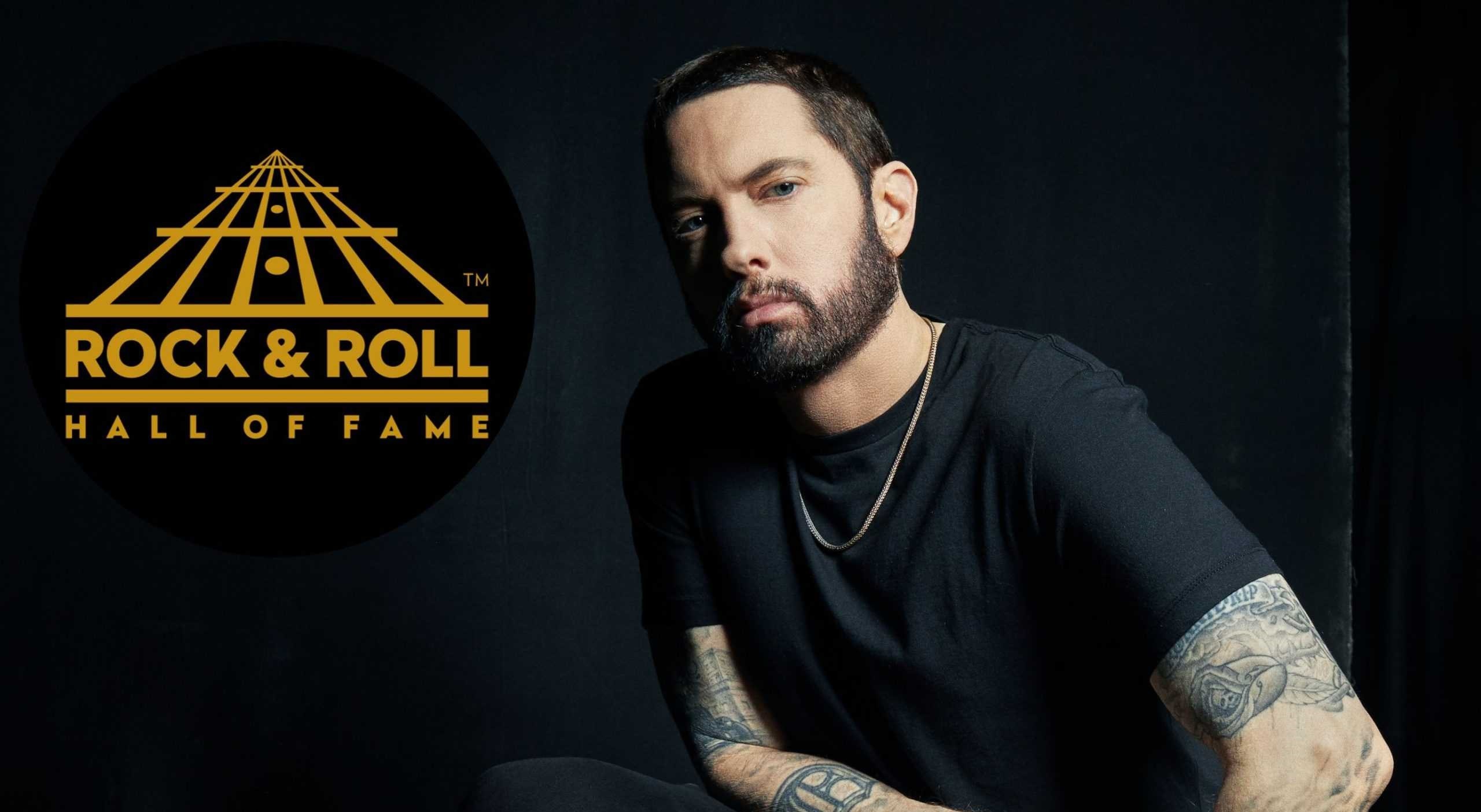 This was the third nomination for Eurythmics and Judas Priest, the second for Pat Benatar (who will be inducted alongside her husband and longtime collaborator Neil Giraldo), and the first for Dolly Parton, Carly Simon, and Lionel Richie.

You can check the official announcement below:

And your #RockHall2022 Inductees are… pic.twitter.com/pPRuqMf8Kw