Back in February, to promote the Super Bowl Halftime show, ads about Eminem’s entire music catalog had been appearing on Instagram for about a month.

Surprisingly, some of the commercials included never-before-seen footage and the new logo of Eminem which made some of the fans believe the new Eminem album was around the corner. 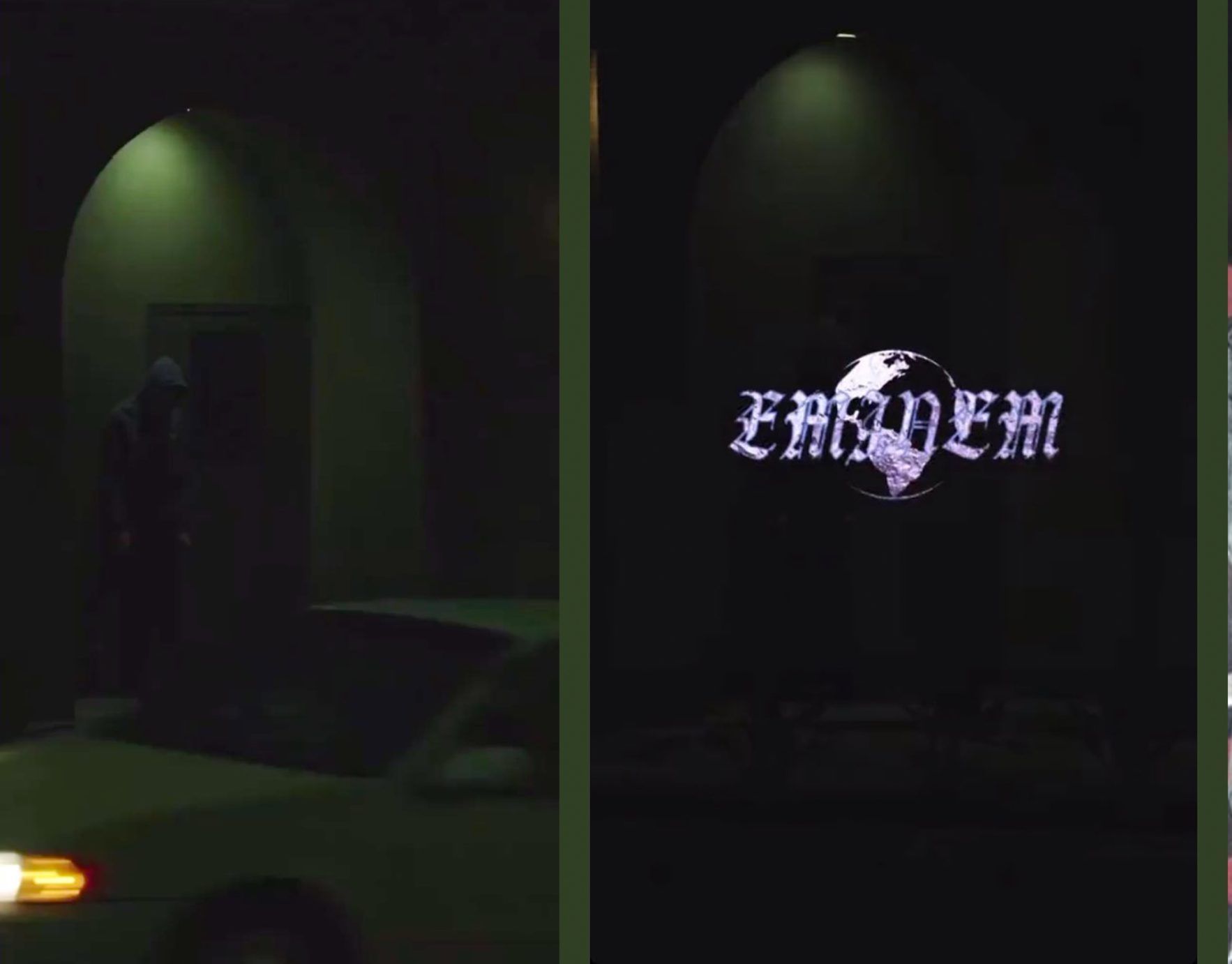 Now, when you open any image on Eminem’s website www.eminem.com in a new tab with right click on the mouse, the same logo is displayed as a tab icon. Which led fans to think it’s a suspicious finding regarding to Eminem’s new music. Check some of the reactions below: