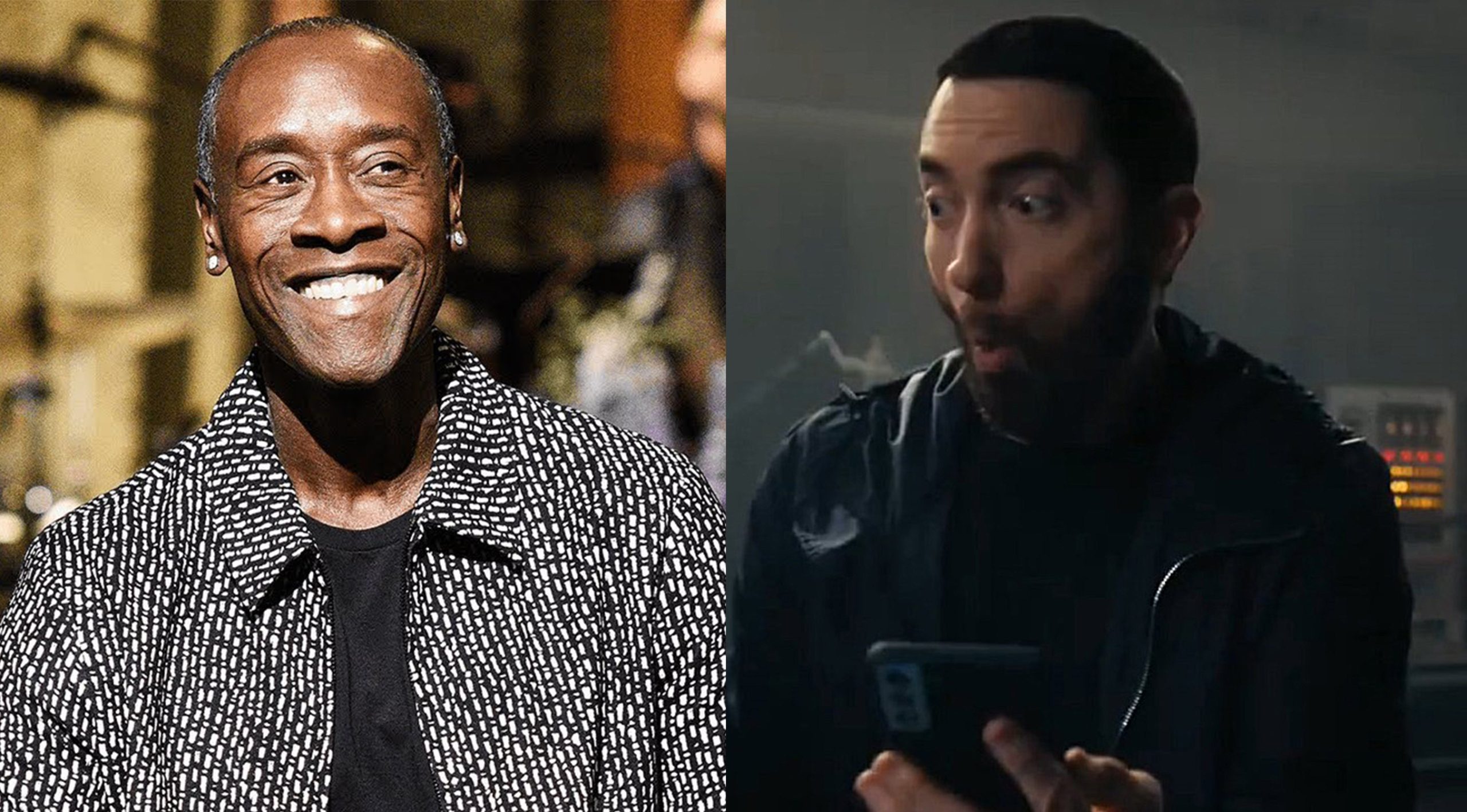 Oscar-nominated actor, Donald Frank Cheadle, who is best know for the movies like “Crash, “The Guard,” “Hotel Rwanda” and “Traffic,” has recently posted a picture of him playing golf with Barack Obama with the Instagram caption that reads: “the presence of the president presents both a precedence and my present present…”

Later on, one user posted the screenshot of Cheadle’s post in Eminem’s subreddit which says: “Don Cheadle making Eminem look like a Soundcloud rapper, a true inspiration.”

And this is where the memes came into play! Check out some of the best ones below!