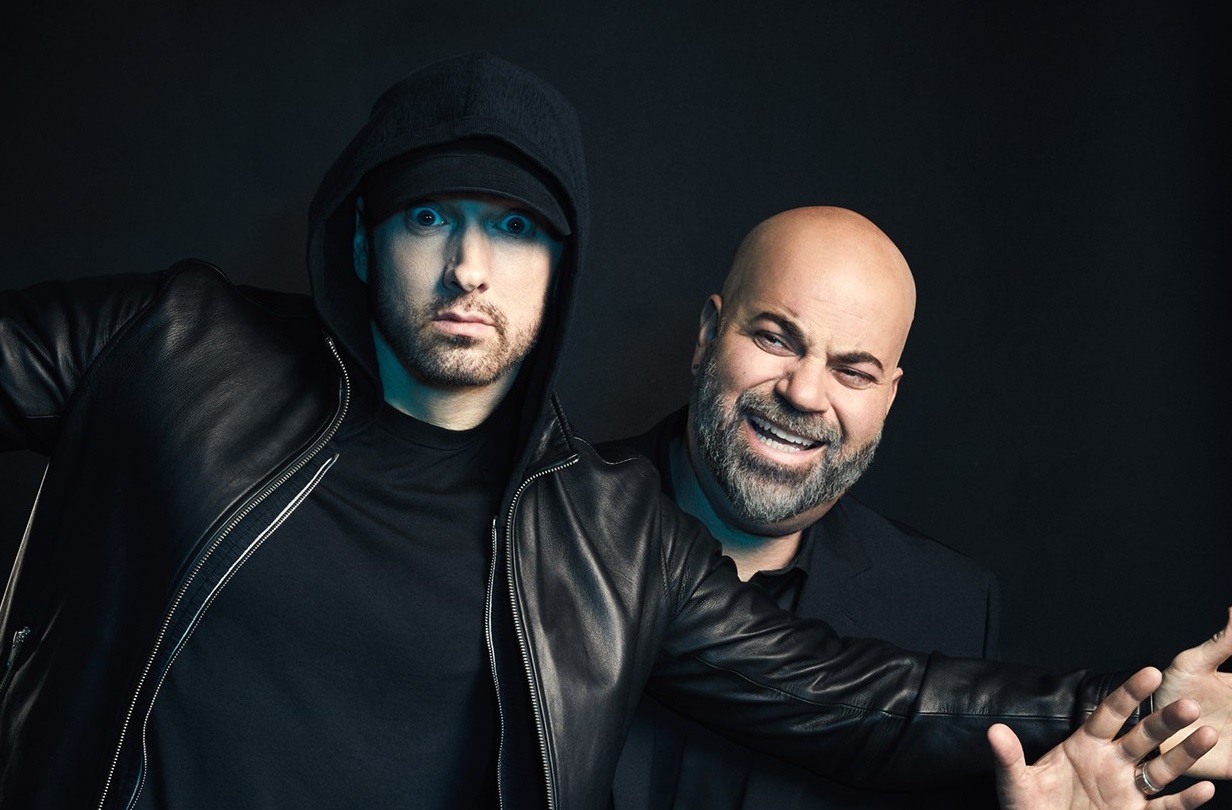 Back in 2013, Eminem released critically acclaimed song “Rap God” as the third single from his eighth studio album, The Marshall Mathers LP 2.

The song entered the Guinness World Records as the hit single that contains the most words. “Rap God” was also nominated for a Grammy Award for Best Rap Performance in 2014.

The single also saw the charting success as it debuted at No. 7 on the US Billboard Hot 100 and No. 2 on the US Hot R&B/Hip-Hop Songs chart.

Almost 9 years later, we might get the remix version of the song as Eminem’s manager Paul Rosenberg was impressed with fan-made remake of the song. A twitter user named @themrcii_ shared the snippet of the remix and asked Paul to have a listen. Few hours later, Paul responded with: “Post a link to the whole thing. Sounds cool.”

You can check the tweets below:

yo paul
check this remix i made for rap god

maybe u guys decide to release it pic.twitter.com/kJuuXtHHOy

Post a link to the whole thing. Sounds cool.

i havent post it nowhere because of copyright issues sir

DM me a Dropbox link.