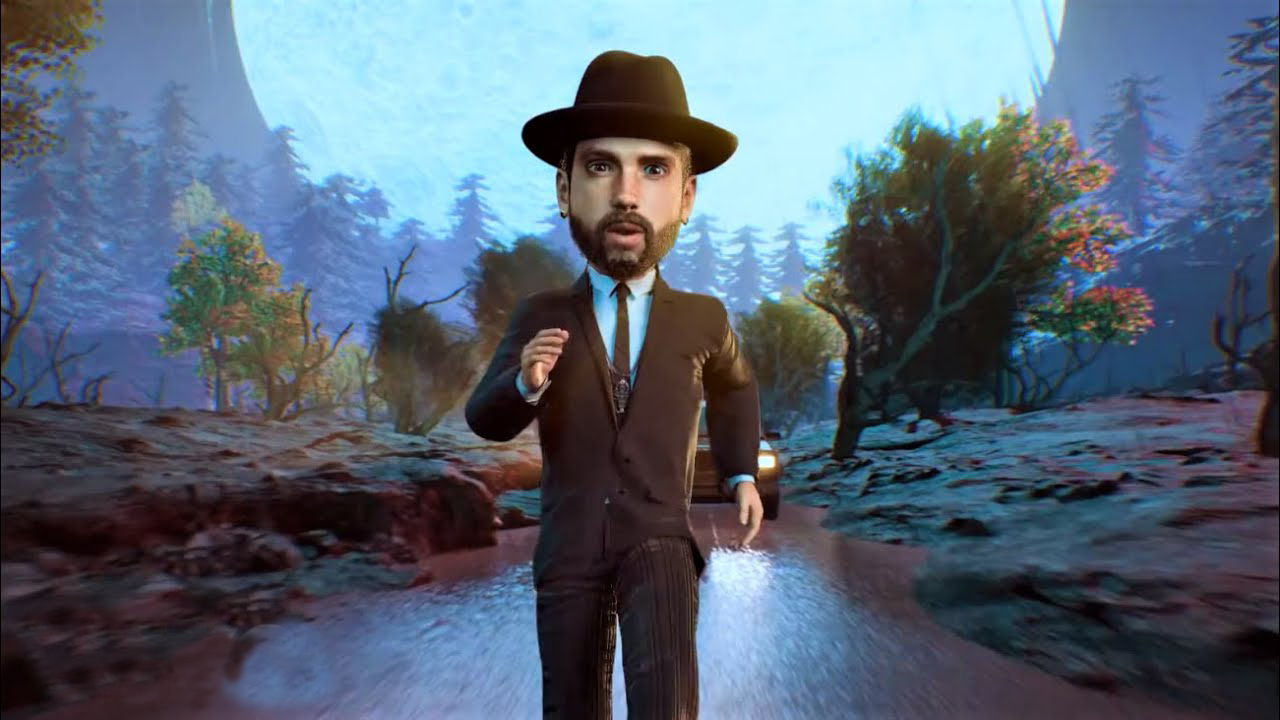 Film director named Stephane Davi, has recently created the music video of Eminem’s Dre-produced track “Little Engine” from his 2020 album, Music To Be Murdered By and it’s going viral.

Denaun Porter shared the clip on his Instagram with the caption: “My Guy Stephane Davi killed this.” and tagged Eminem.

Detroit rapper Lazarus also was impressed with the work Davi and his team did as he commented: “The legend who created my “L” logo!”

Detroit’s own Page Kennedy went directly on Davi’s page to reply the post with “Smoked this” comment.

Eminem probably has already seen the video and there is a chance it will become as an official music video, or lyric video at least.

You can check Mr. Porter’s post and the video after the jump below: