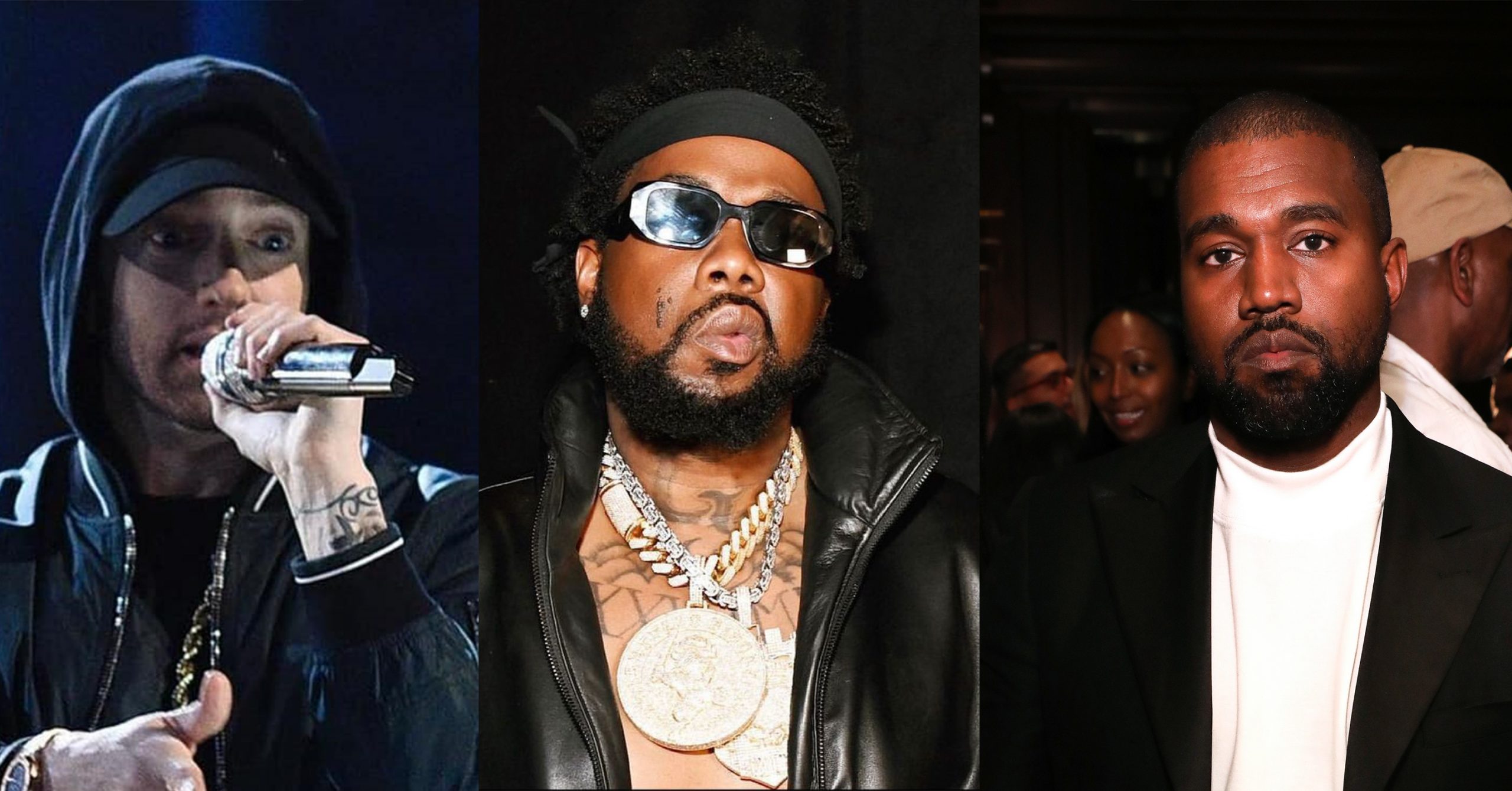 During a trip to Los Angeles, Pierce from Complex news caught up with Conway The Machine prior to his show at Regent Theater, where they talked about Shady Records upcoming Shady Records debut album, working with Kanye West on Donda, Lil Wayne and Rick Ross collaboration and much more.

“[Pierce: You got features from Beanie Sigel to Andersoon .Paak to Jill Scott, lots of features on this album] A lot of these features come from the relationships I have built with these people and I’m not the type of guy to use that as a personal gain. I just f**k with you, I f**k with you.”

About securing collaborations with Lil Wayne and Rick Ross

“I gotta thank 2 Chainz for that. He’s my dude. I got reached out by Wayne, Campbell and them ni**as but they told me ‘Yo 2 Chainz now is playing me your s**t. I love it. I f**k with your s**t.’ But I had never met 2 Chainz. Never had a conversation with him. It’s just ill to now that these dudes still do s**t like that. And after that I was like ‘let me hit these ni**as, like I got something for you.’ Wayne sent the verse probably same night or next morning. After that I was like ‘send that s**t to Rozay’ just jokingly around and Rozay sent that s**t back next morning. That’s more than a feature for me. That’s acknowledgement.

About working with Kanye West on Donda album

“Ye hit me up…We (Griselda) did a show before 2020, before pandemic. He didn’t come to the show but he invited us to the Sunday Service, so we went there and we saw each other. We wanted us to meet and talk and we were just kicking it. And then Kanye was like ‘we should just go now and record some music. you all are here and lets just go and do something.’ So we ended up to his ranch. At first, studio sessions were different for me. I didn’t really grow up in a church. I’m used to studio sessions with my homies around, smoking and drinking with ni**as. You got ladies over there and ni**as smoking over there. And this one was like no smoking, no drinking, no nothing, you can’t even have your fucking cell-phone up in there. At the end of the day, I was just happy and blessed to be even welcomed in that man’s atmosphere. I’m forever grateful.”

“There is no issues with Shady Records. I’m just thankful man, I’m blessed. I appreciate everybody at Shady Records. From top on down, Eminem, Paul, Tracy, Mike H and the whole building. I’ve never had an issue and I do not have issues now. If that’s where my journey in life take me, doing more business with Shady then I’m with that too. After this album, my contractual obligations will be fulfilled and whatever comes after that I’m gonna accept it and be thankful.”

You can watch  the full interview below: