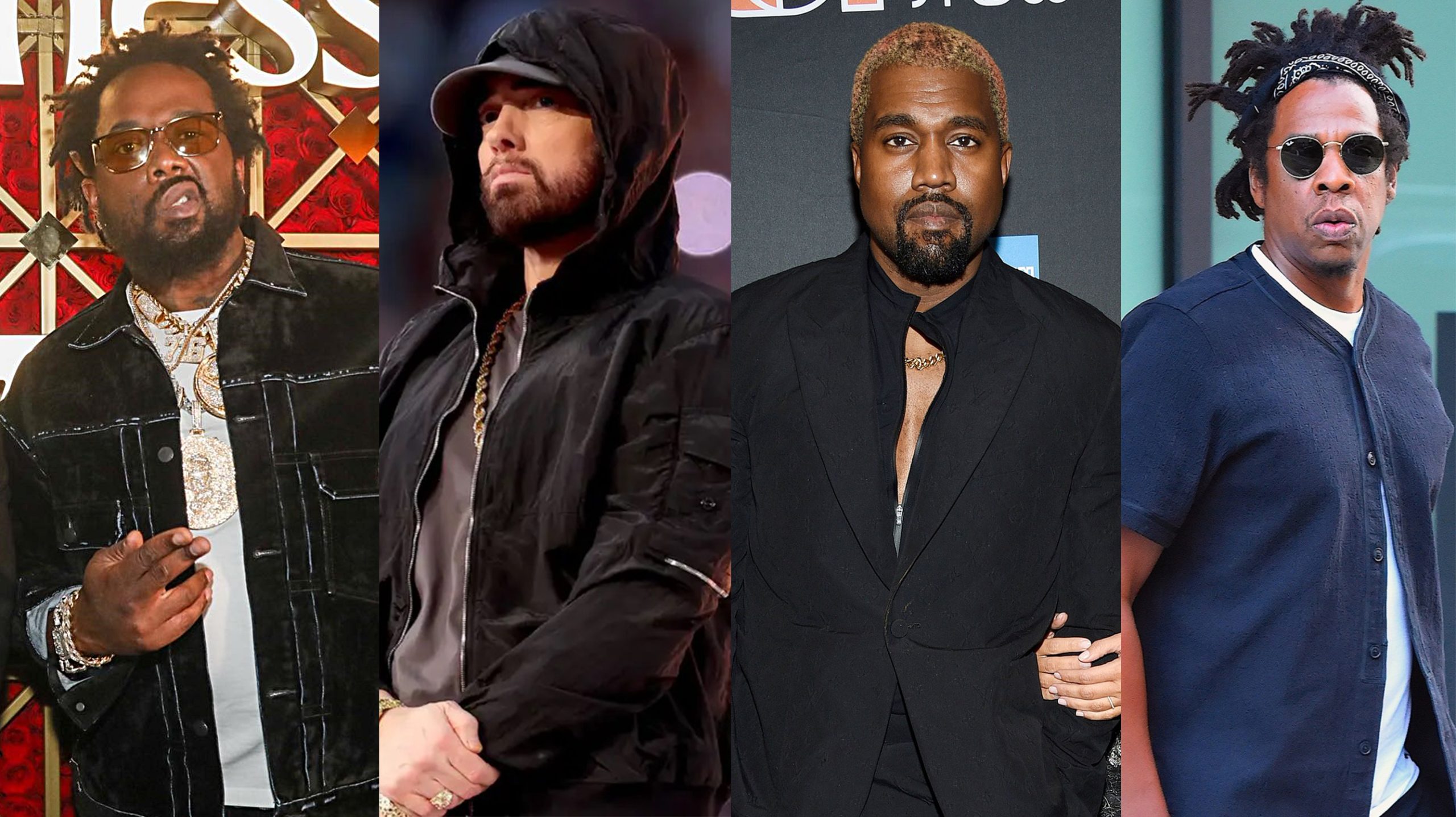 Conway The Machine has recently released his long-awaited Shady Records debut album God Don’t Make Mistakes and before that, the Buffalo rapper made an appearance on Kanye West’s Donda album.

During the conversation with Charlamagne Tha God on The Breakfast Club, Conway explained the difference between relationships with Eminem and Kanye West and Jay-Z.

“Yeah. Relationship with Eminem was more business than personal. I do not want to say the wrong thing. I am kind of careful, but it was more business, and rightfully so, that is how our relationship started. We did not really have no, I guess, relationship like that. We spoke a couple times on the phone, kicked it with him a couple of times at Coachella and stuff like that, but he a good dude.” said Conway.

“He called me, told my album was a classic, man, and he loves what I am doing. I do not got nothing bad to say about him but you know, Ye and Hov, guys like that, they more personal. That’s nothing saying bad about Em. He held me down. Gave me this opportunity on his platform. He let us know ‘I’m kicking with you all.” Conway added.