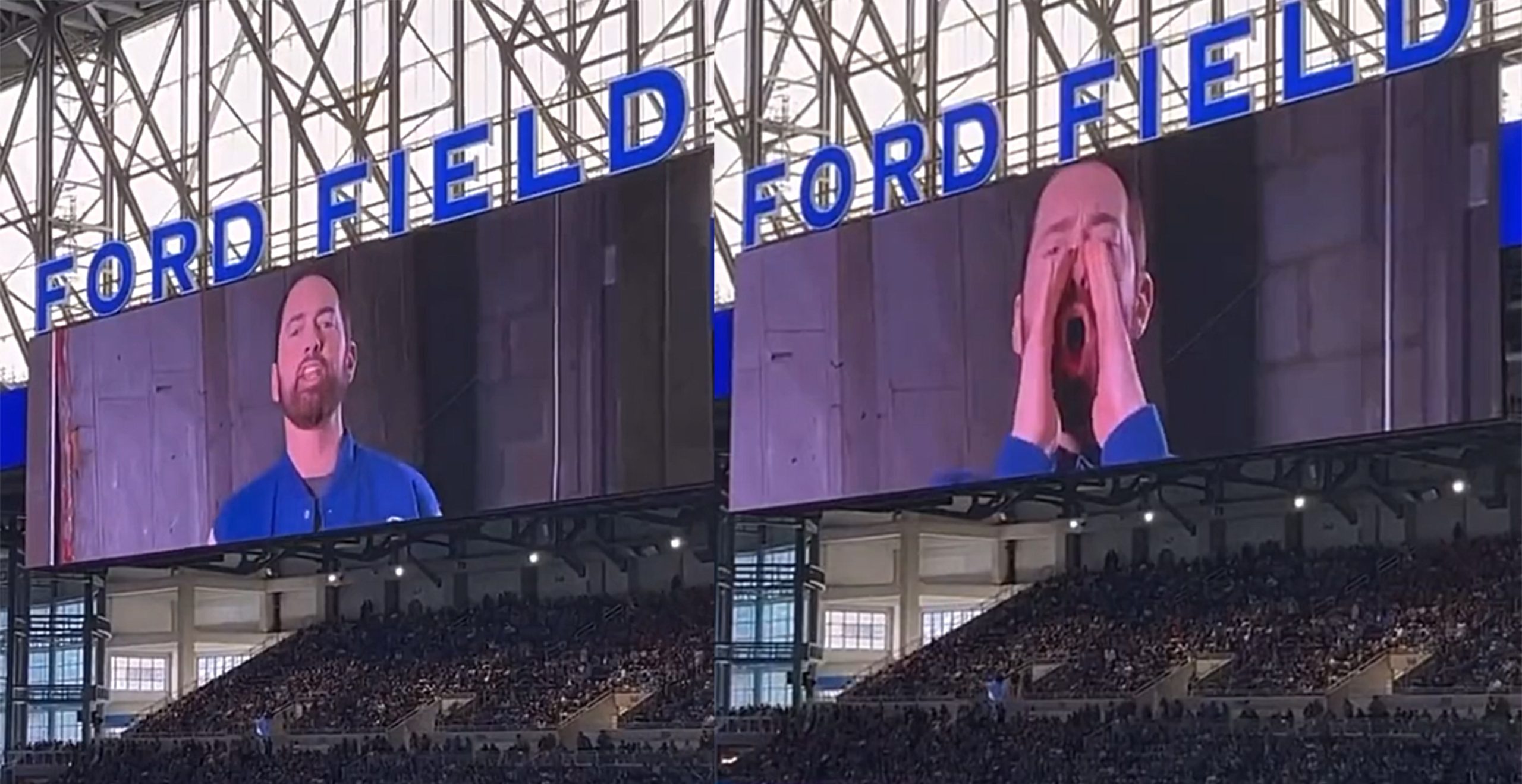 Geno Smith and Rashaad Penny were so good the Seattle Seahawks never needed their punter. Smith accounted for three touchdowns in the first half and Penny had a pair of long second-half scoring runs, helping Seattle hold off the Detroit Lions for a 48-45 win Sunday.

It was yet another high-scoring game for the Detroit Lions, who are averaging 35 points and giving up slightly more. They are the first team in NFL history to have scored and allowed a combined 281 points through the first four games of a season.

“We’re going to look at everything. I have a lot of faith in (defensive coordinator) Aaron Glenn. That’s why I hired him, but I think we need to take a deep dive on our defense from the coaching all the way down.” – said the coach Dan Campbell.

The Seahawks (2-2) were stopped on a third down late in the third quarter, but the Ford Field game clock wasn’t set properly. Seattle made the most out of the second chance and Detroit’s unorganized defense on Penny’s 36-yard touchdown run on a third-and-16, opening a 38-23 lead.

The Ford Field arena was cheered up by Eminem himself. Organizers showed a short clip of Eminem on the screen, in which the hip-hop legend shouts: “Detroit stand up! Lions, let’s go!” with “Without Me” playing in the background. Eminem’s “Higher” single from Music To Be Murdered By was also warning up players and supporters during the break times. Check the videos below:

Detroit’s own Eminem is blaring through the loudspeakers here at Ford Field with a few minutes to go til kickoff of Seahawks-Lions. pic.twitter.com/6XamfRF5FF