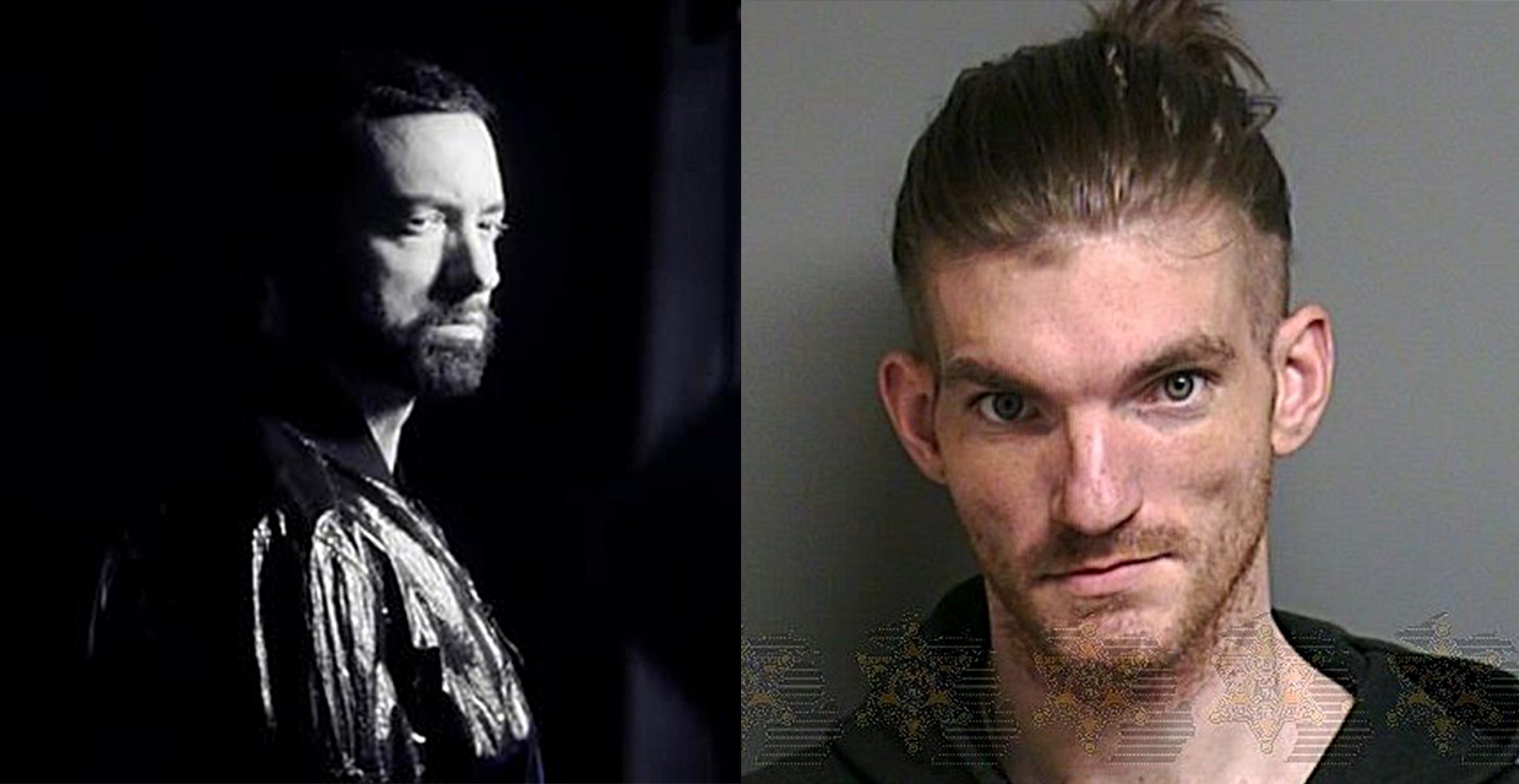 Matthew Hughes, a man twice convicted of breaking into Eminem’s homes is in legal trouble again after he violated his probation by failing to show up for a probation appointment. It was also reported that Hughes assaulted a mall security officer in the southeastern Michigan.

Matthew pleaded guilty to Macomb County Circuit Court for failing to show up for the appointment of September’s probation but pleaded not guilty to the the assault charge.

The parole violation occurred just days after Hughes was sentenced to probation after serving almost two years in jail for breaking into Eminem’s home in Clinton Township back in April 2020 and telling him he was there not to steal anything but to kill the Detroit legend.

Eminem, who was home at the time, managed to get Hughes to go outside, where security guards detained him until the police arrived and took the intruder to the police department.

Eleven months before that incident, Hughes entered another property in Rochester Hills in search of Eminem things didn’t go as planned. He was sentenced to three months in jail after pleading guilty to a misdemeanor charge of making an illegal entry.