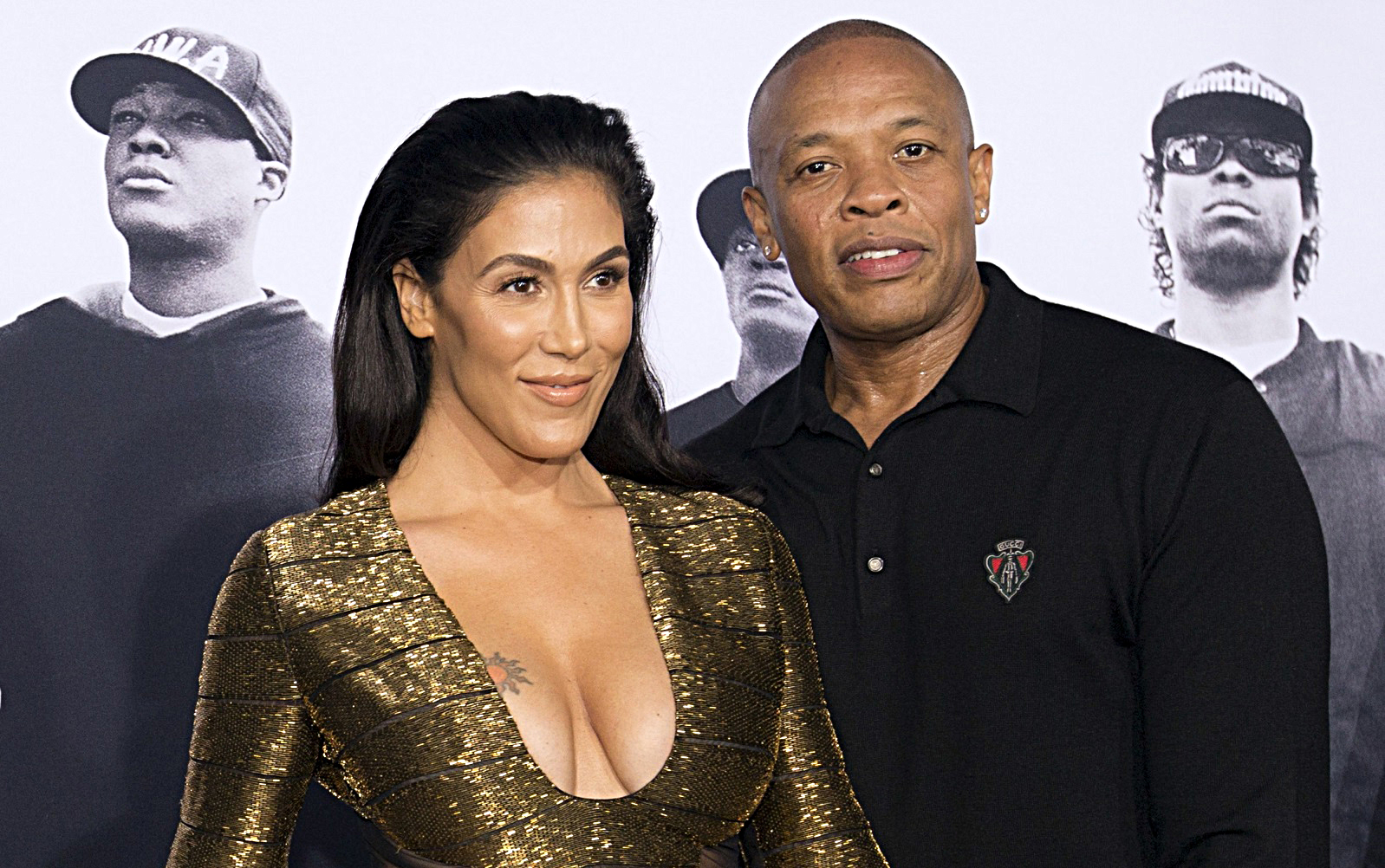 Dr. Dre has agreed to pay his ex-wife Nicole Young $100 million as a part of his divorce settlement.

As part of the settlement, the legendary hip-hop producer will keep seven of the properties they shared, including a Malibu home, four properties in the L.A, including a $100 million valued Brentwood mansion and two homes in Calabasas.

As TMZ reports, Dr. Dre is “delighted” that his ex is only getting ‘a fraction of his estate,’ which is valued at $880 million.

Additionally and most importantly, Doc will retain full rights to his master recordings, trademarks, and interests in various partnerships and trusts. He also will hold onto all of his Apple stocks.

Their vehicles will be divided though. Dre gets six cars and Nicole gets four. She will keep jewelry, cash, and bank accounts that she had maintained during the marriage but she must pay her own legal fees, which amount to millions of dollars. The settlement also prevents her from getting spousal support.