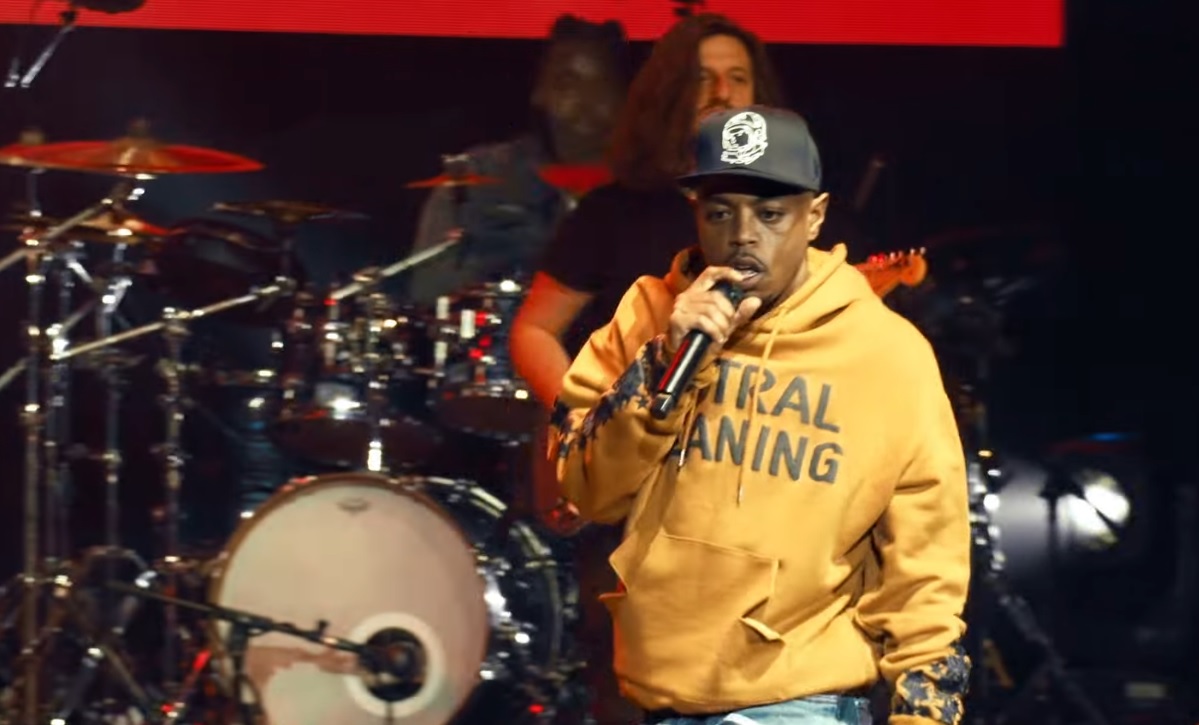 After a decade absence, Red Bull SoundClash’s returned with a heavyweight lineup that featured Shelley FKA DRAM versus Westside Boogie clashing in a live experience.

In a special evening that celebrated label/collective Love Renaissance (LVRN), this friendly competition and clash brought the heat with both artists delivering the best of their signature hip-hop and R&B stylings across two stages all inside Atlanta’s new venue, The Eastern, with the audience deciding the winner.

Boogie performed a handful of songs from his catalogue but uploaded only “Self Destruction” on his YouTube channel, the first single from his Shady Records debut album, “Everythings For Sale,” released in 2019.