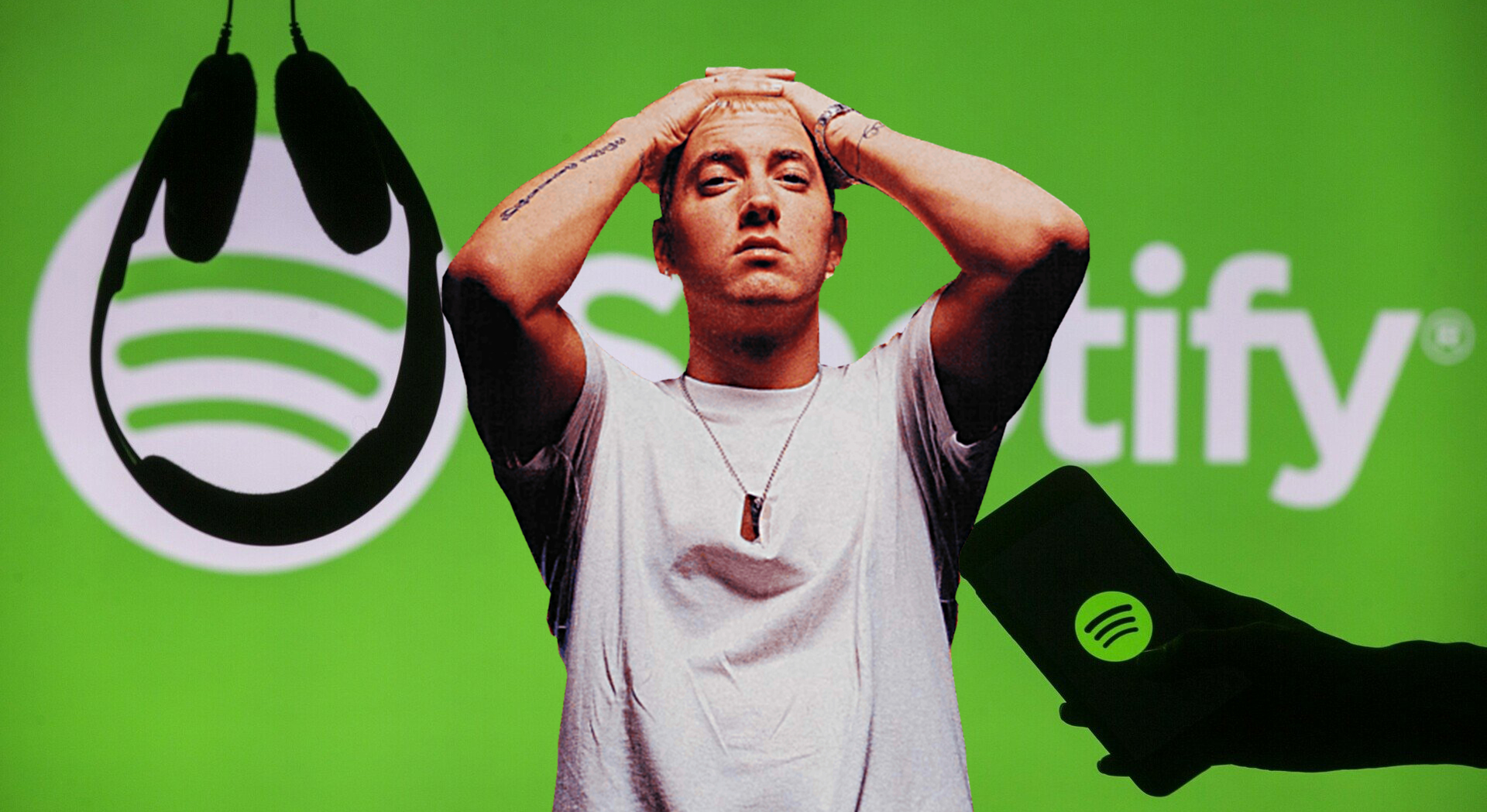 2021 is not ending without a record set by Slim Shady!

Eminem’s first major release, The Slim Shady LP (1999), has now surpassed 1 billion streams on Spotify, becoming the only artists in the platform’s history to have 11 albums with +1 billion streams each.

The highest streamed album is The Eminem Show with 3.6 billion streams, followed by Recovery with almost 3 billion. Third and fourth places are occupied by The Marshall Mathers LP2 and Kamikaze with 2.9 billion and 2.5 billion streams, respectively.

Revisit the legendary album below: