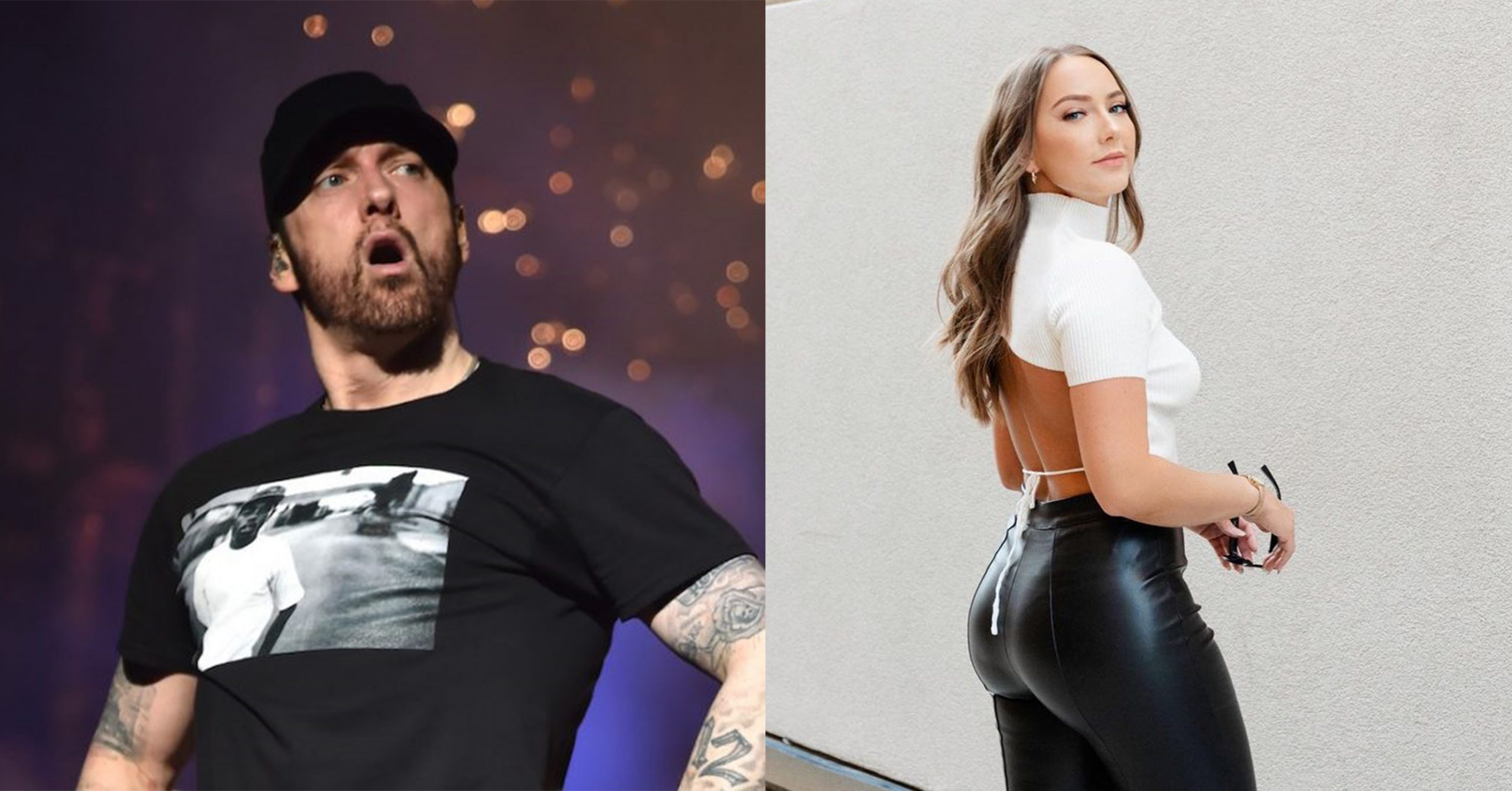 Hailie, who is now 25 years old, has recently shared a TikTok video showing her throwback photos with the caption:  “It is the eye makeup glow up and lack of hair bleach for me.”

Hailie then appears on screen with her new dark hair, which she flipped with her hand as the song continued: “I didn’t peak in high school. I’m still out here gettin cuter.”

She uploaded the video yesterday and it’s already 2nd most viewed video on her Tik-Tok with over 1.3 million views.