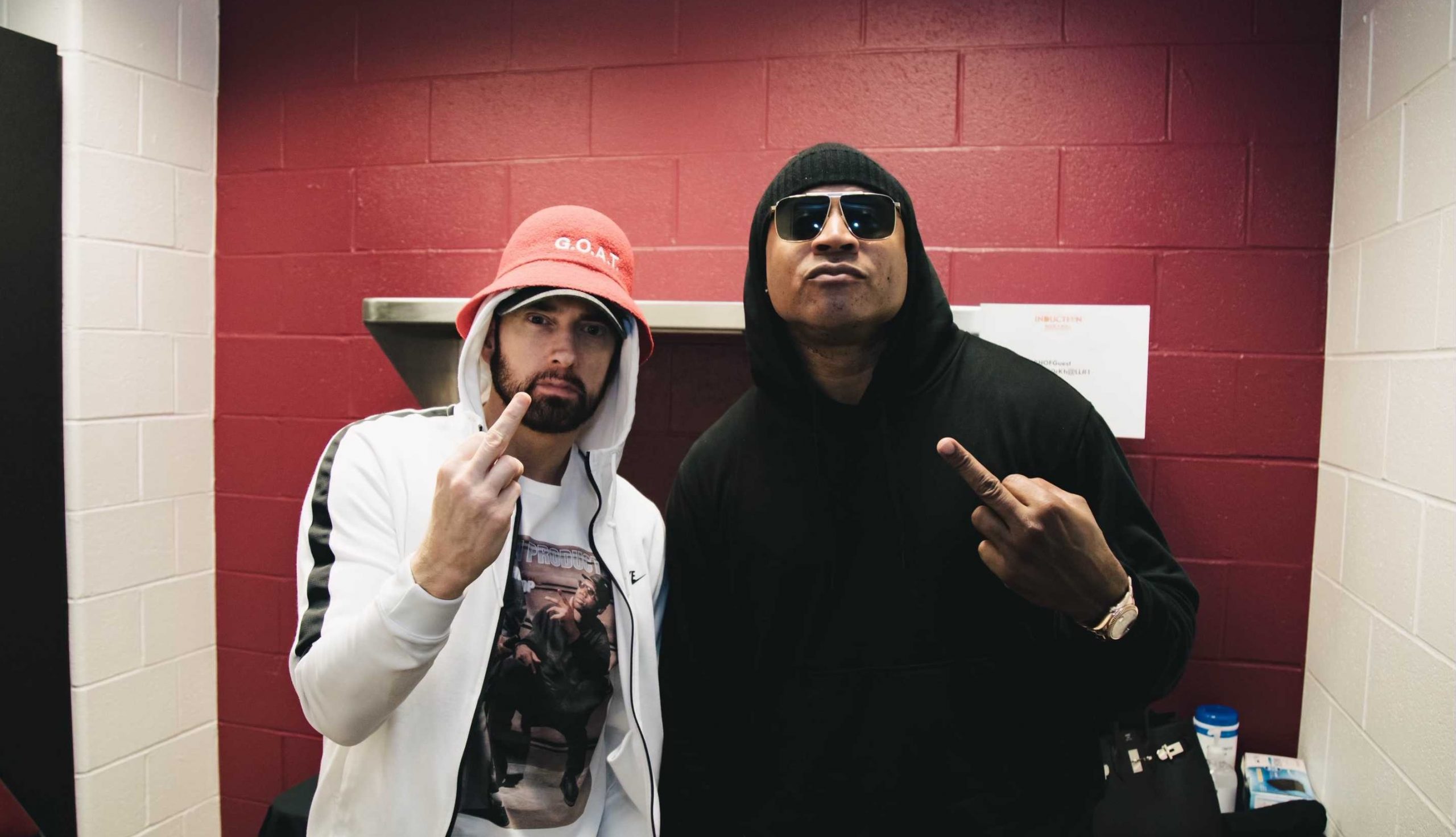 Last month LL Cool J was inducted into the Rock and Roll Hall of Fame, and the legendary rapper did not leave without bringing his friends onstage.

Dr. Dre inducted LL Cool J with lots of praise and playful jokes during his speech and Eminem performed “Rock The Bells” with his childhood idol.

Marshall even left a fanboy note to LL on his social media, saying: “16 years old Marshall is so proud- congrats L!”

Tonight, the performance airs on HBO Max. It was announced by Eminem himself on social media with the caption: “Rock The Bells with the GOAT, tonight on HBO Max.”