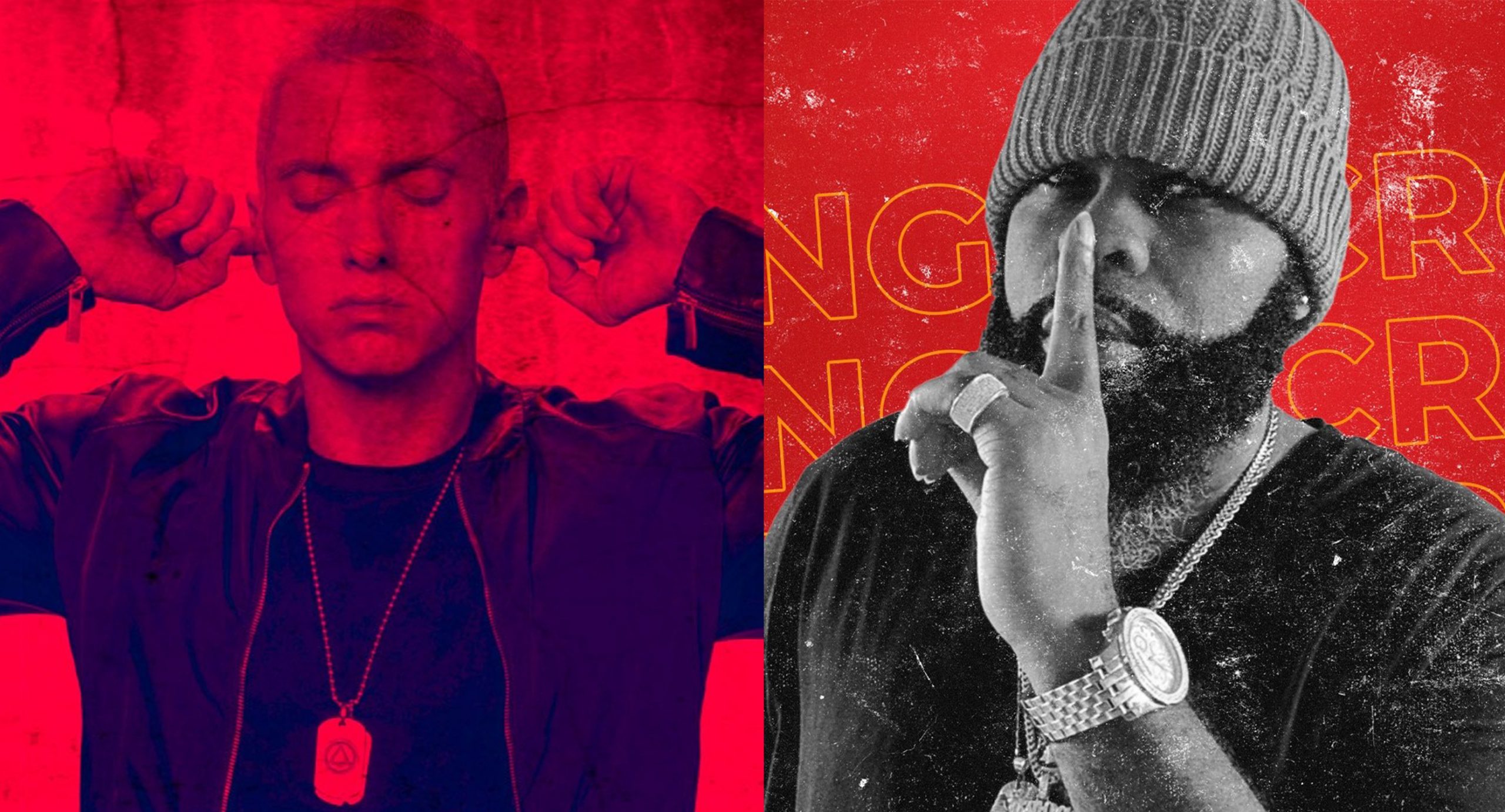 As usual, Kxng Crooked was doing daily hip-hop discussion on Twitter when fans started conversation about interesting topic: Fast rapping and Eminem’s influence on it.

You can check out the dialogue below and tell us your opinions in the comment sections of our social media accounts.

Why are fast rappers overlooked

Too many people are doing it. It’s overused. I personally feel it’s time to explore new territory. https://t.co/7ArFZ6HIic

I’m not gonna say Eminem even popularized fast rapping but I feel it’s exploded since Rap God. He has a lot of influence on certain rappers to the point it’s over saturated. Obviously fast rapping has existed before him.

Yea he definitely had a hand in the over- saturation part because he influences a lot of upcoming rappers worldwide. I started choppin in ‘93 and you could literally count on one hand the number of artists doing it. Now hit up YouTube and see what’s happening. https://t.co/UBPFfgEf25

These stans think Em popularised everything. Let’s keep it a buck Em was late to the party on fast rap. Are we gunna act like Bone Thugs, Twista, Tech, Busta ect. Wasn’t world wide with it way before Em.

i literally said the opposite but you can’t deny that the influx of fast rappers in the last decade is highly attributed to eminem especially on youtube. They joke about the lyrical miracle rappers which Eminem literally said in the Shady 2.0 freestyle.