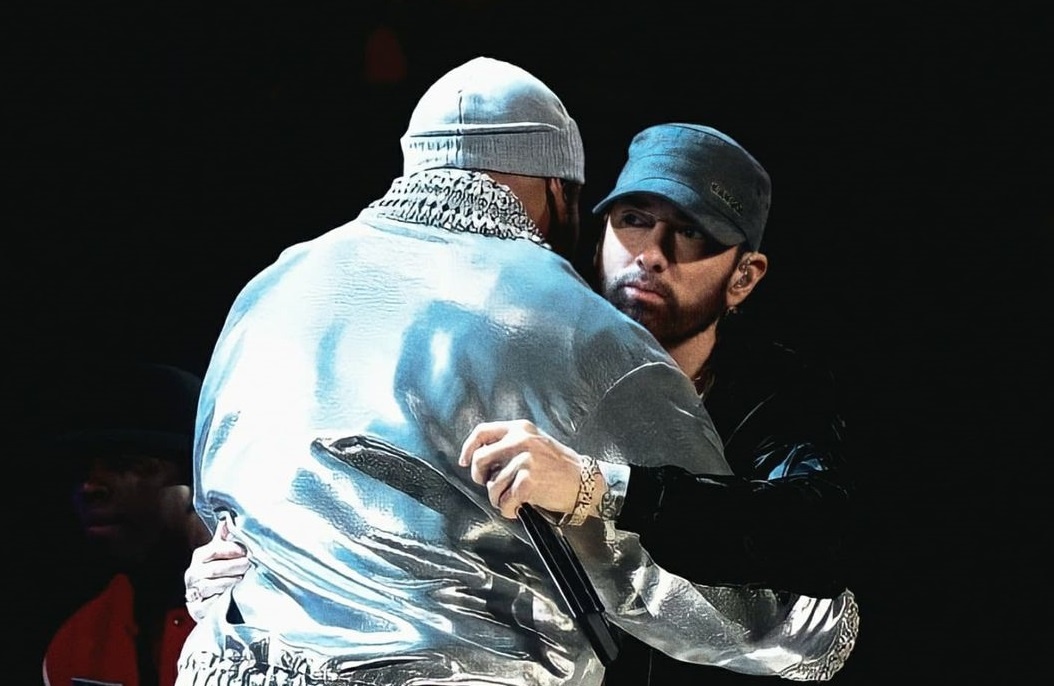 The Rock And Roll Hall of Fame held its 36th annual induction ceremony last night and they welcomed the likes of Foo Fighters, Tina Turner, The Go-Go’s, Carole King and Todd Rundgren to its roster.

Another huge name that was celebrated yesterday was LL Cool J, a legendary rapper known for hits like “Doin’ It” and “Mama Said Knock You Out.”

LL was inducted by his long-time friend Dr. Dre, who who praised Cool J during his speech and referred him as someone who has “hit that unique space that crosses generations…Loved by you, your mom, and all your kids. How about that?”

LL Cool J also brought out two music industry icons: Eminem and Jennifer Lopez. The Detroit legend performed “Rock the Bells” with him while J Lo provided her vocals for “All I Have.”

P.S. Artists with at least 25 years of career is eligible for the nomination of Rock & Roll Hall Of Fame.

You can watch LL’s interview below:

OutKast, Eminem, Eric B and Rakim and Big Daddy Kane among the Hip Hop artists LL Cool J would like to see inducted into the @rockhall. #RockHall2021 pic.twitter.com/V1LF0lnkCW