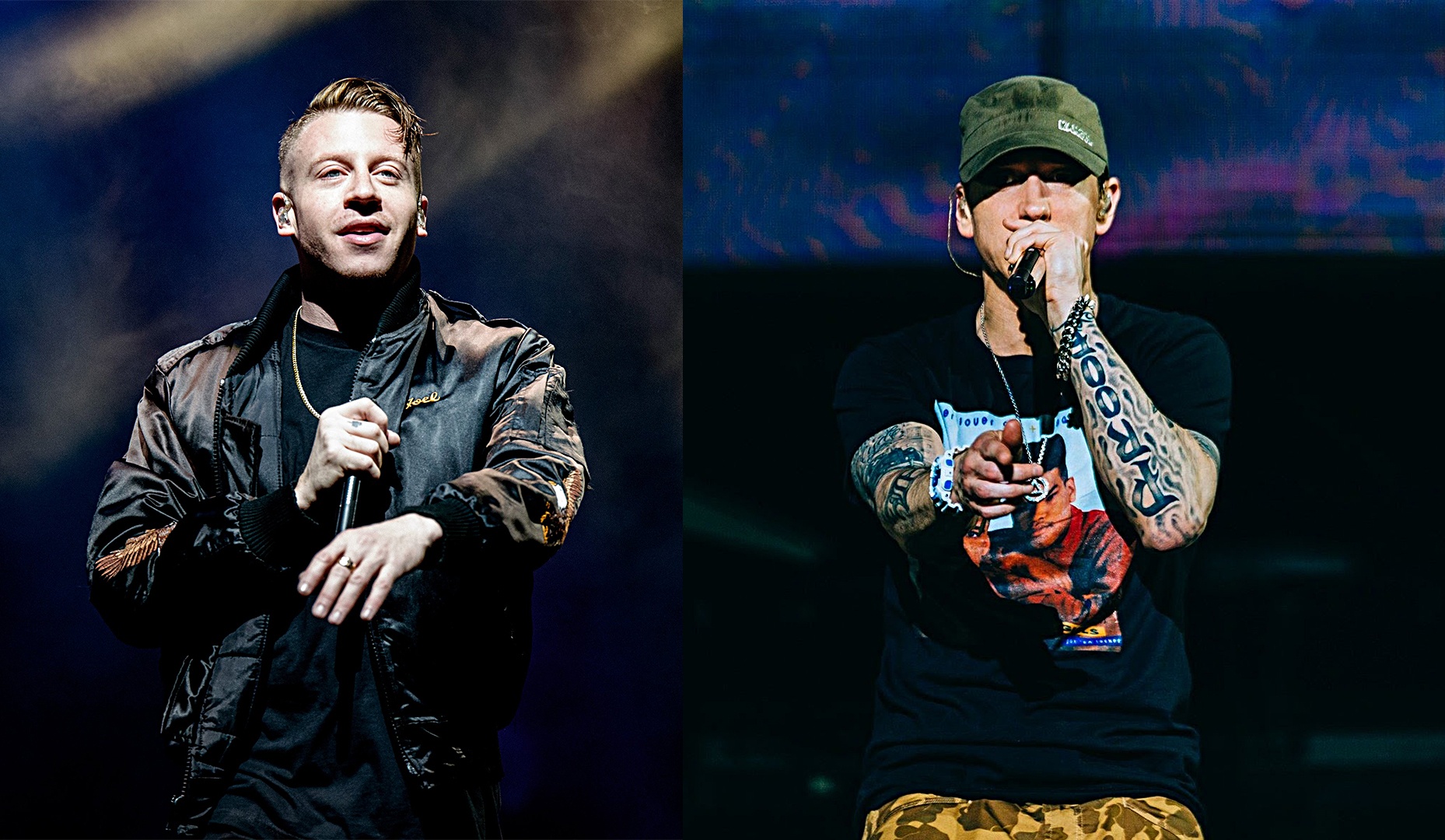 Saturday Night Live is not live tonight, but its a replay that’s very worthy of a re-watch. SNL is going back to its season premiere to re-air the episode hosted by Owen Wilson.

“During the opening day of Eminem’s new Detroit restaurant, the rapper surprised guests by serving them pasta himself. Not to be outdone, Macklemore got fired from Olive Garden.” jokes Colin Jost.