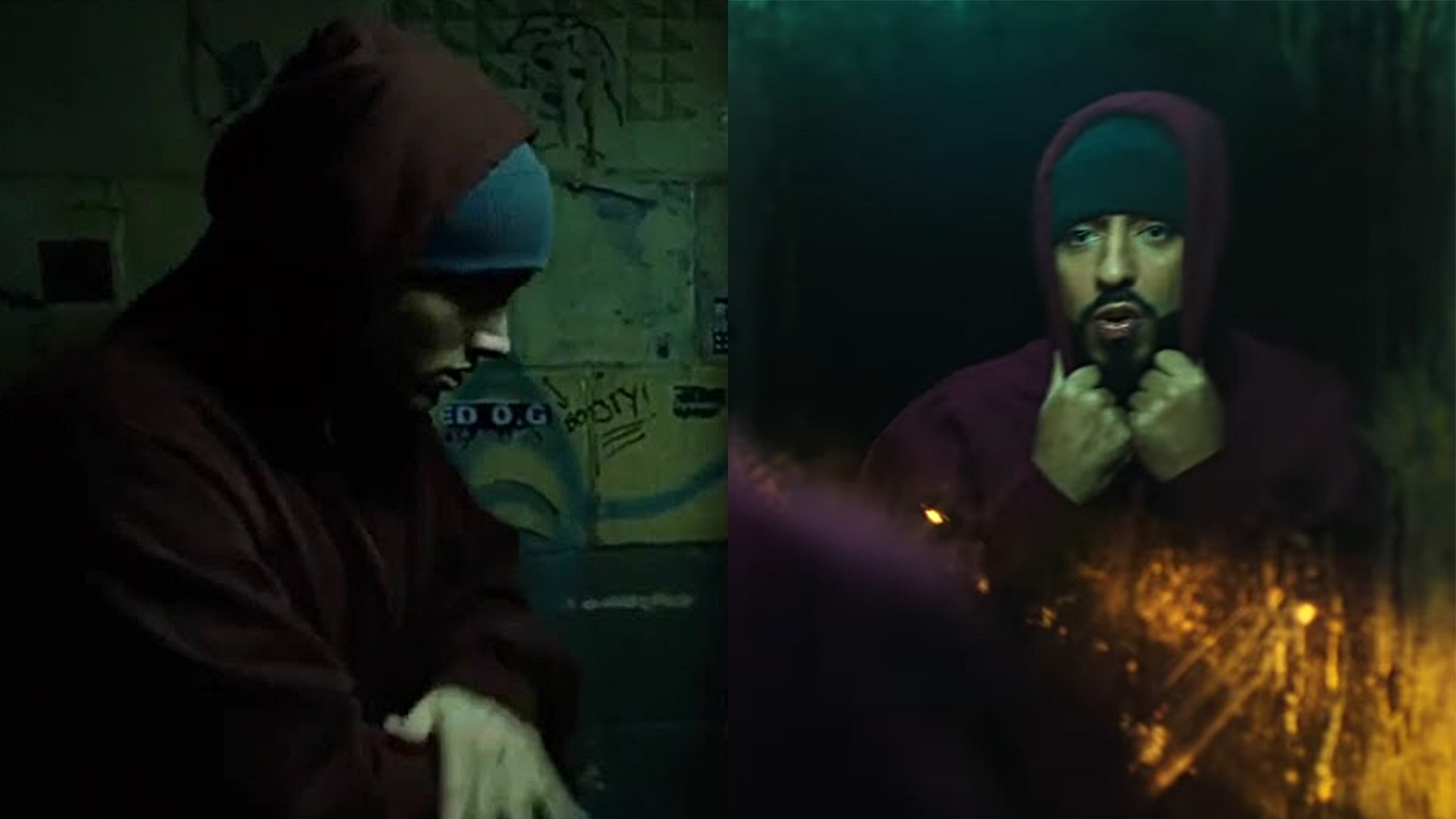 French Montana releases a cinematic music video, titled “I Don’t Really Care,” directed by Edgar Esteves and French himself. The song is from his upcoming album “They Got Amnesia” and it is produced by SMPLGTWY, Boi-1da, Elemantastic and Cydney Christine.

In the video, French pays homage to some of the most iconic music videos of past years, including Childish Gambino’s “This is America,” and Eminem’s “Lose Yourself.” French also portraits The Weeknd as he dresses in a red and black suit and bandaged face. Diddy also makes the cameo.

“I took time off now they got amnesia. Like, I ain’t do it with an African visa/ Tell my competition I’ll be here tomorrow/ and if I stay silent you’ll be gone tomorrow/ couple n****s yeah my style they borrow/ but I don’t really care.” French raps for critics.