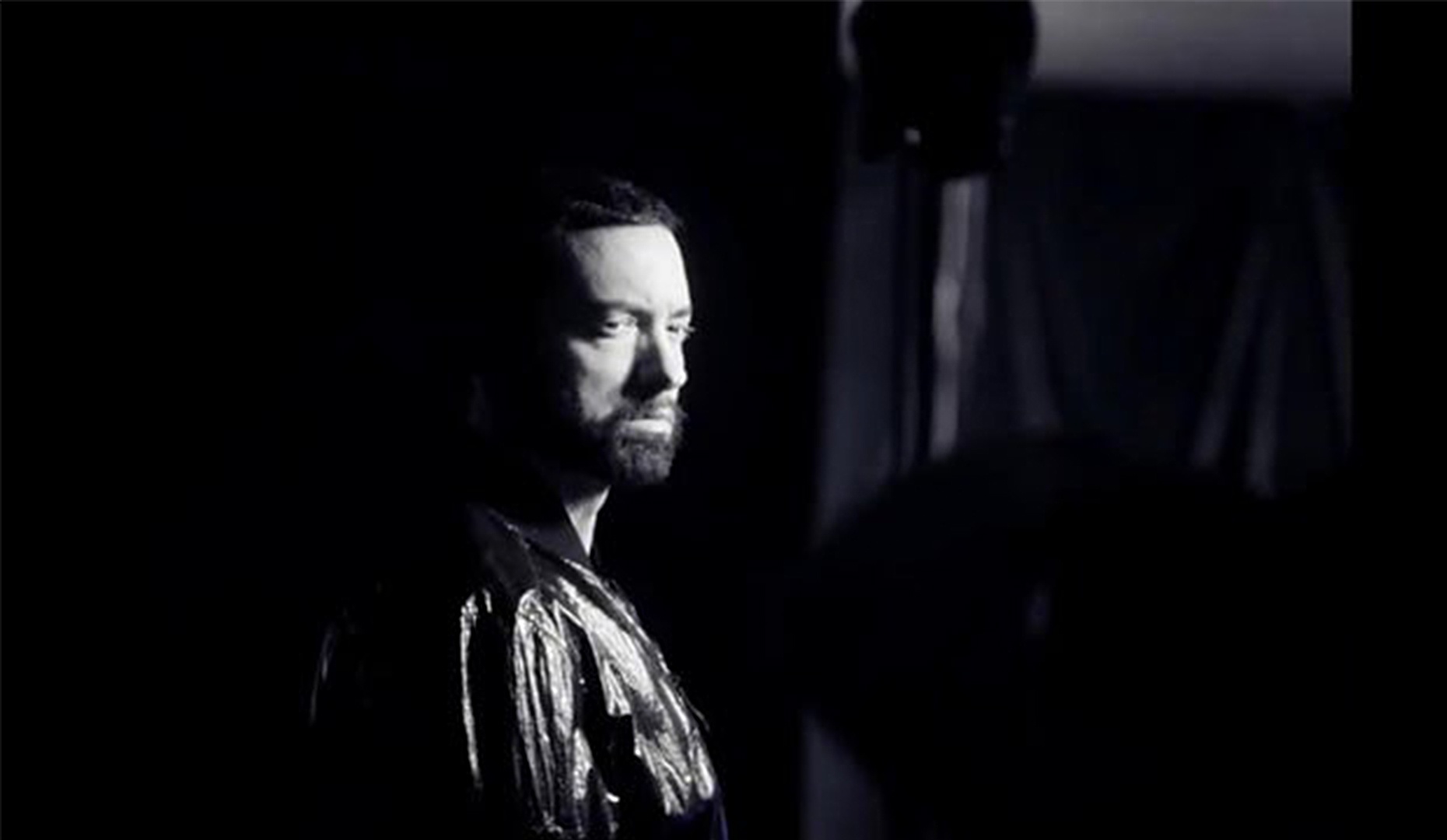 This coming February, 2022, the Pepsi Super Bowl LVI Halftime Show is going to be a treat for Aftermath Records fans.

Eminem posted the promotional poster on Twitter with caption: “Dre day in February! I’m there.”

On which, Pepsi’s official Twitter page responded: “We are gonna lose ourselves in your tracks while we wait for it.” Which is a reference to Eminem’s legendary track “Lose Yourself.”