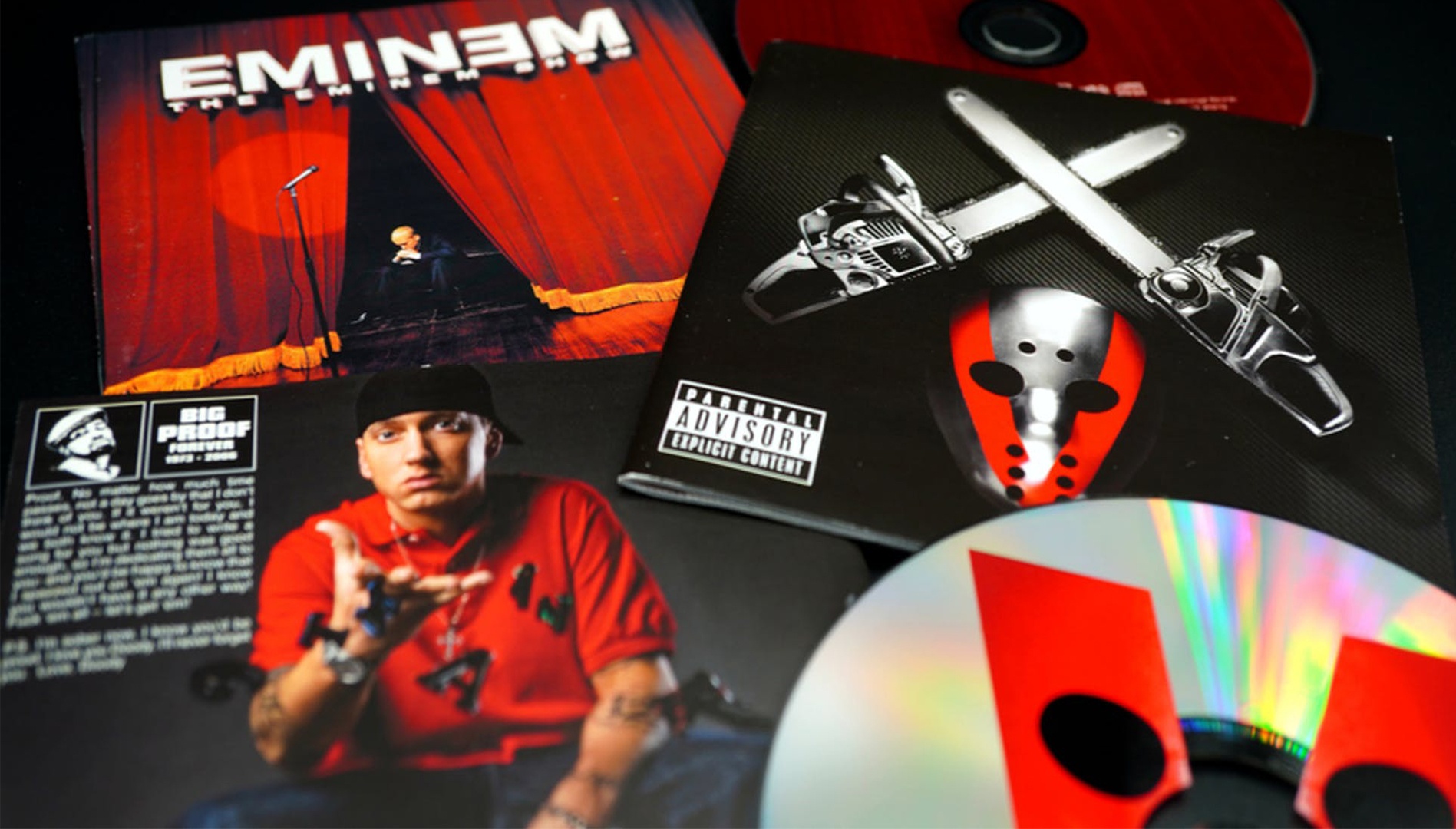 Based on a new study by Money.co.uk, an English price comparison website-company that specializes in findings from bank figures, mortgages and more spending, following the timelines of certain rappers could cost you more.

If you are a music fan, you have probably spent a lot of money throughout your life on concert tickets, merch, and various other products and events sold by your favorite artists.

Several deciding factors went into the criteria including calculating in the average price of an album download + average price of a 12″ vinyl album, the cost of official merch products, the artist’s average concert ticket price and the value of authentically autographed items.

Check out Top 15 most expensive artists below and for more details, visit HipHopDX here. 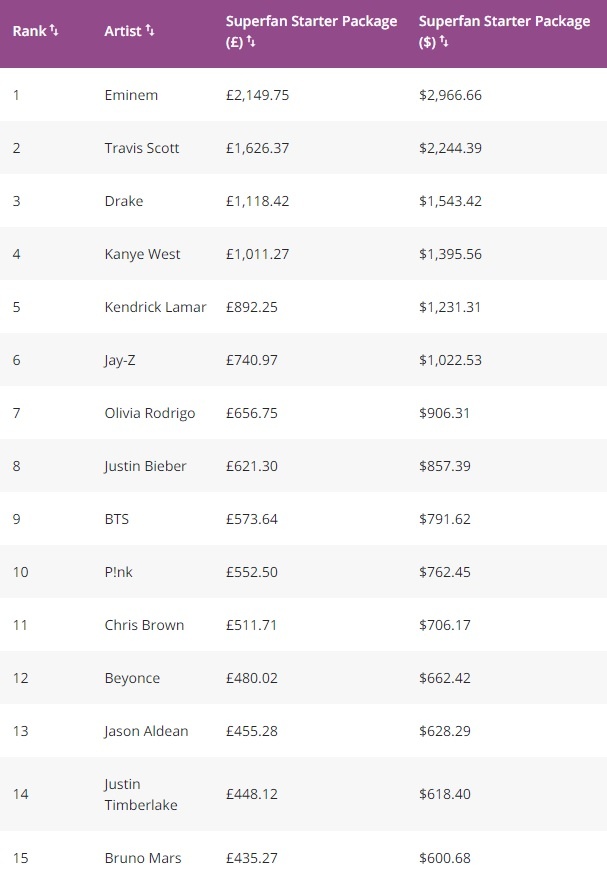