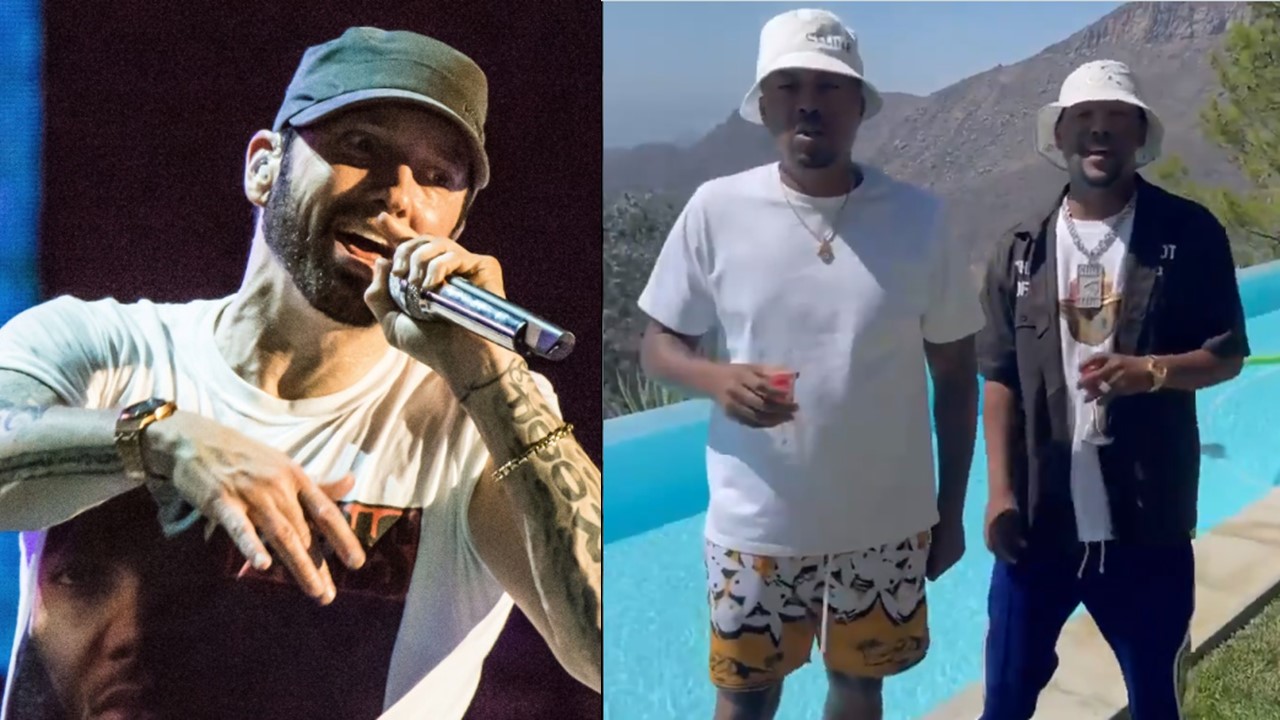 The album includes a song “EPMD 2,” featuring Eminem and EPMD, produced by Hit-Boy himself.

In a recent video, shared by Grammy-winning producer, Nas and Hit-Boy thank everyone who contributed for the album, especially Eminem: “Peace! Me and my brother Hit-Boy, we wanna thank you all man. Shady too! Escobar season!”