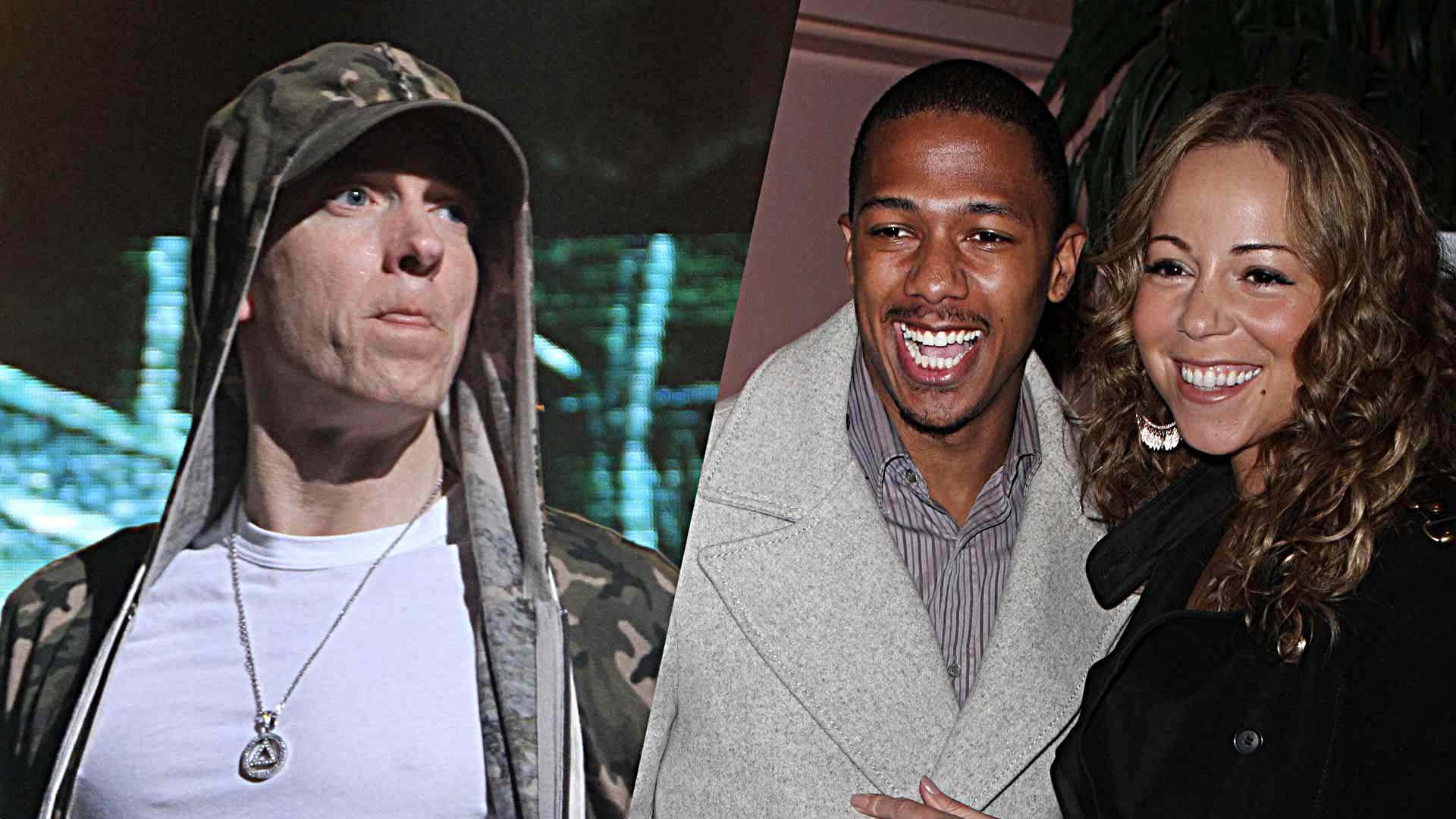 On this day, exactly 12 years ago (July 30, 2009), Eminem dropped one of the most lethal diss tracks in history, “The Warning,” produced by Dr. Dre, as a response to Mariah Carey’s “Obsessed” song.

Even though the song was not released as a single or as part of an album, “The Warning” appeared on three Billboard charts, including US Rap Songs charts.

Some of the memorable lyrics include: “Listen, girly, surely you don’t want me to talk about how I nutted early ’cause I eja**lated prematurely and bust all over your belly and you almost started hurling and said I was gross, go get a towel, your stomach’s curling.”

Carey did not publicly respond to “The Warning”, but in September 2010, his then husband Nick Cannon, who was also dissed in the song, responded with a song titled “I’m a Slick Rick.”

“The Warning” is considered the downfall of Mariah Carey’s spectacular career.

You can revisit the classic diss-track below: