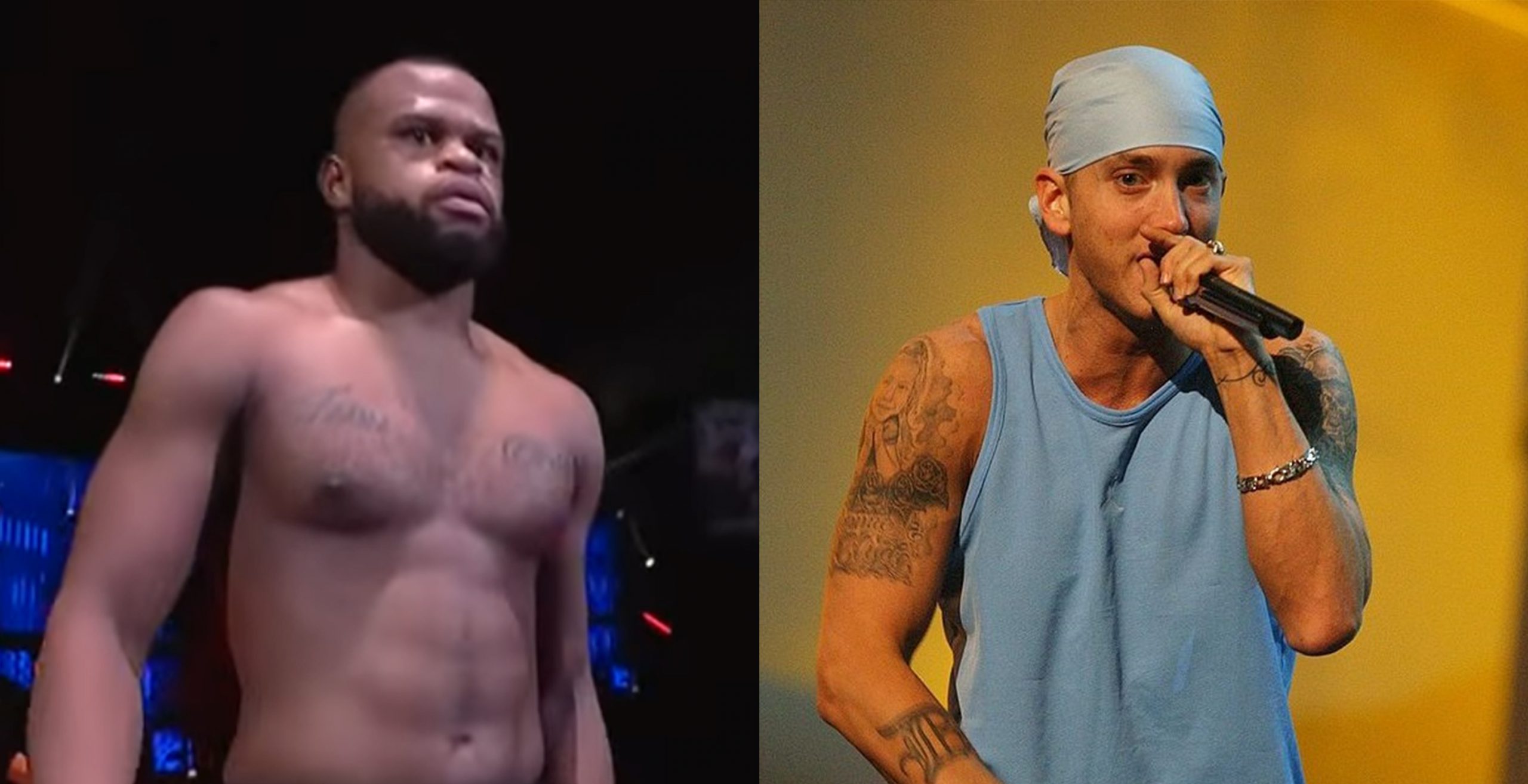 With current champion Ryan Bader in the middle of the light heavyweight grand prix in hopes to once again become a simultaneous 2-division champion, the promotion moved forward with the interim title fight between Moldavsky and Timothy Johnson to headline Bellator 261 last Friday night at Mohegan Sun Arena in Uncasville, Connecticut.

The first fight of the night was between Christian Edwards and Simon Biyong. Edwards walked out to Eminem’s 2002 work-out hit song “Till I Collapse,” featuring Nate Dogg and won the fight with unanimous decision. ‘Eminem curse‘ does not effect Christian Edwards!