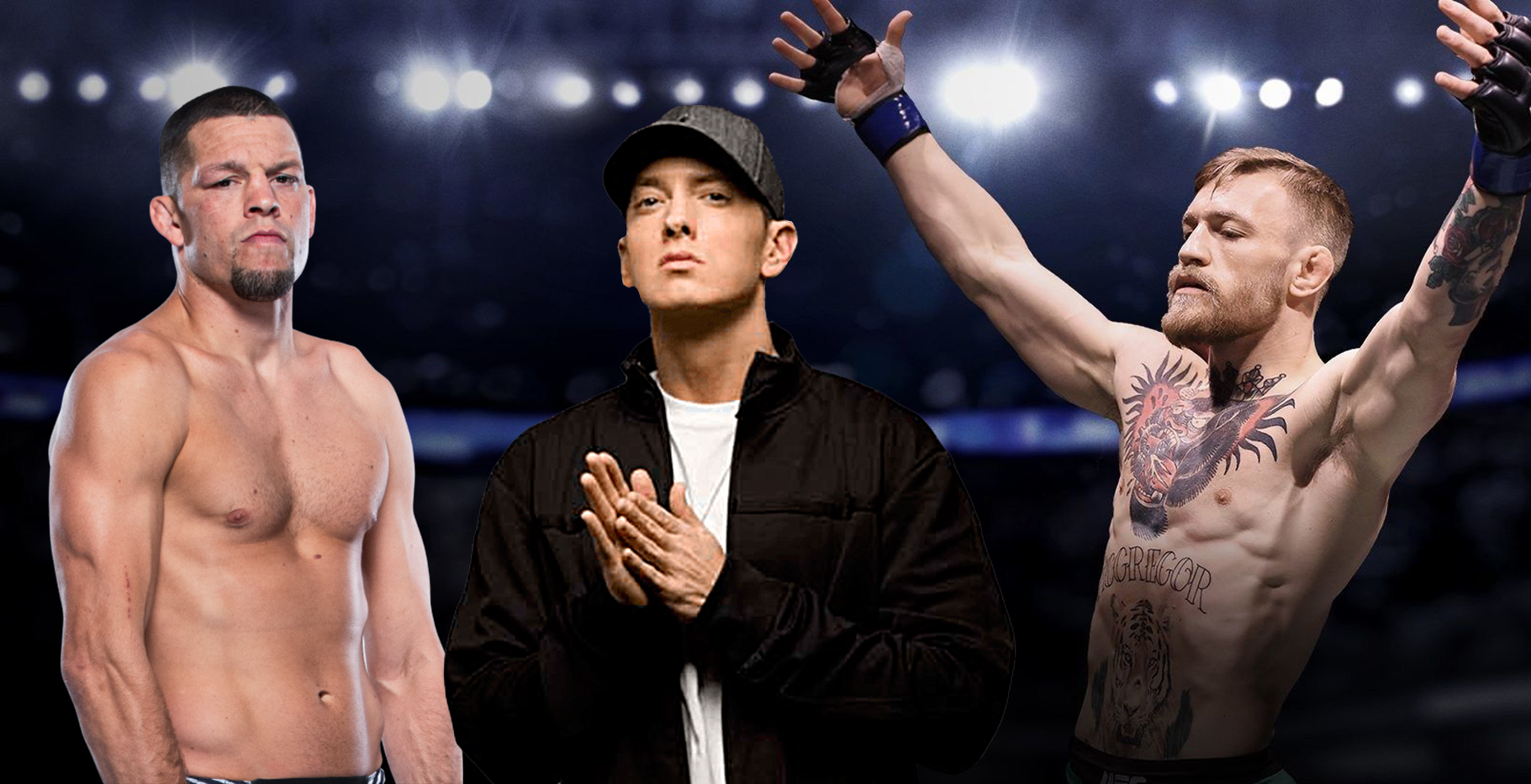 MMA fans know that Dana White and the UFC brass wants to see Conor McGregor in big fights but after losing to Dustin Poirier two times in 2021, The Irishman needs to get his career back on track.

Similarly, Nate Diaz has lost his two most recent fights, being dominated for nearly every second with the exception of rocking Leon Edwards in the 5th round of their June 2021 clash.

Still, both McGregor and Diaz are top-tier stars for the UFC. They have plenty of history with two tremendous and competitive fights in the past and have split the first two fights in their rivalry.

“Don’t forget what’s what u lil b**ches.” captioned Nate Diaz. You can watch the video below: