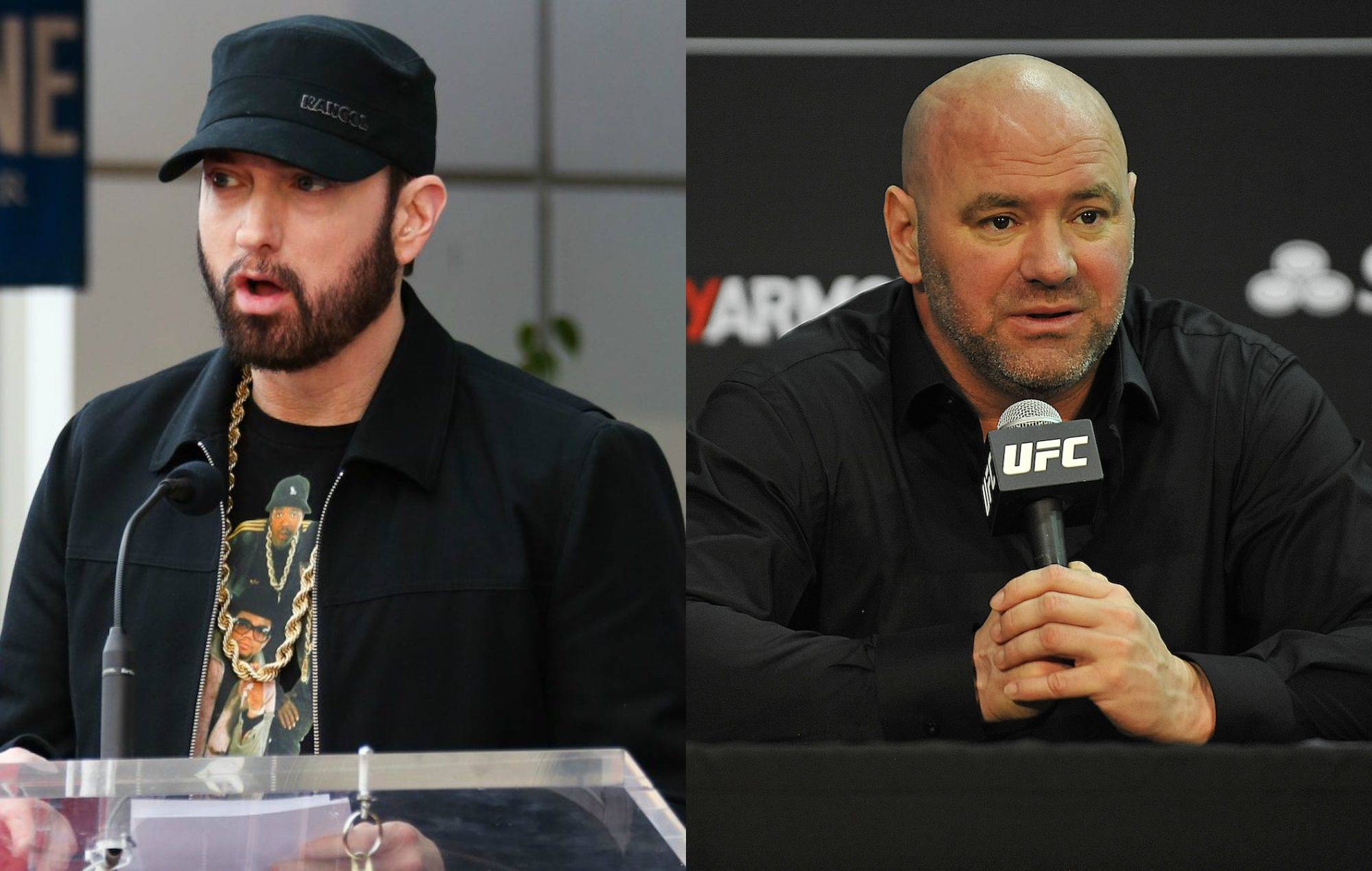 There is a theory that MMA fighters who walk out to Eminem’s music lose more frequently.

Yesterday, Roque Martinez used Eminem’s “No Love,” featuring Lil Wayne song from his 2010 Recovery album as his walkout song against Josh Parisian and lost by a split decision.

A total of 203 results have been recorded since the first result was filed on Saturday 5th February, 2005, when Tito Ortiz walked out to Mosh by Eminem before defeating former light-heavyweight champion Vitor Belfort at UFC 51.

For the full detailed stats and all the Eminem songs that were used in UFC, you can visit here.

By split decision! @JoshParisian gets back in the win column after a battle with Roque Martinez 👊 #UFCVegas29 pic.twitter.com/AQzUjOBGOl