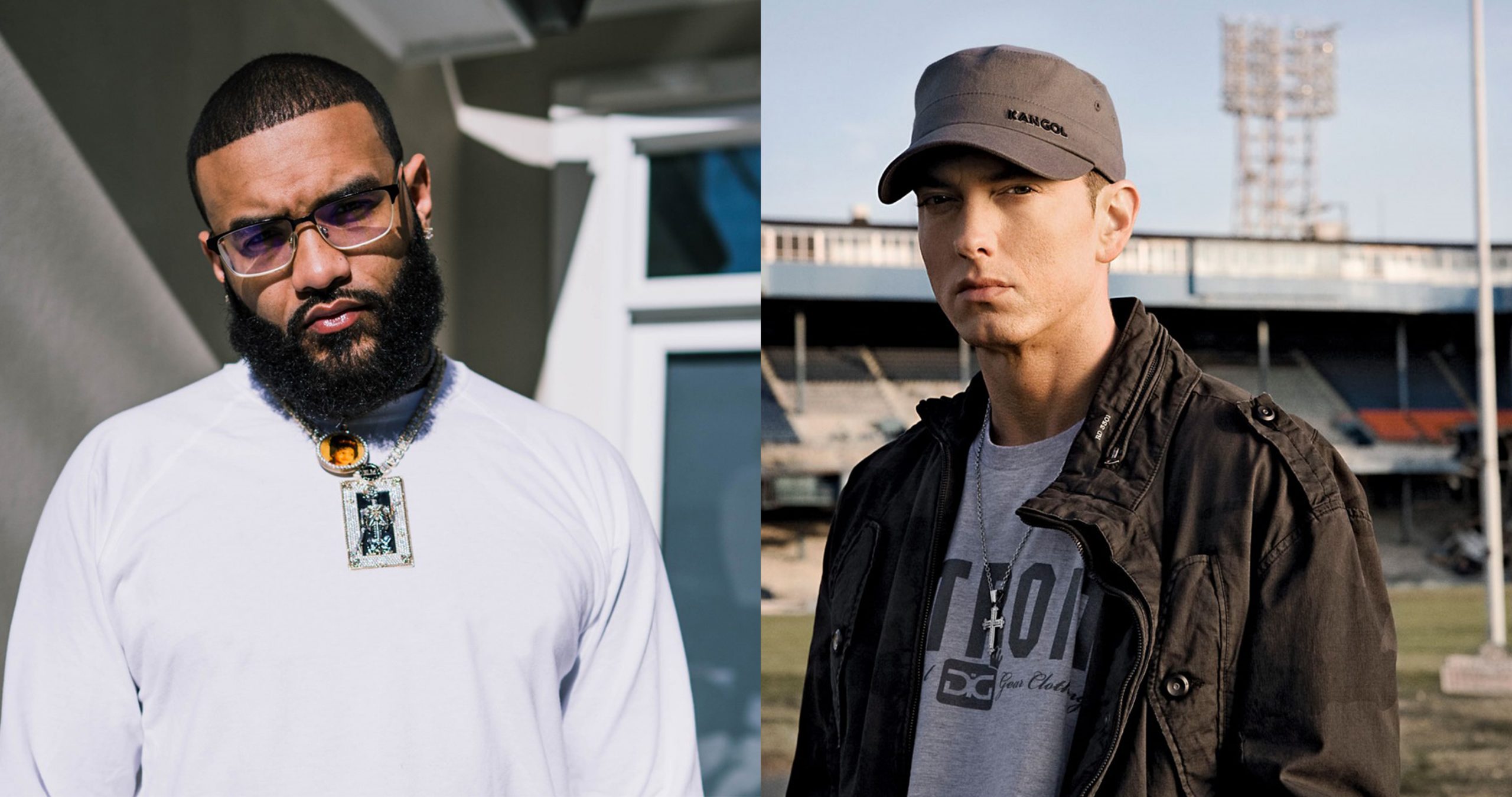 In the new song, Joyner namedrops Eminem with the following lines: “When you gon’ make some new music with Marshall? / When you gon’ pull some new s**t out the arsenal?”

Here Joyner raps from the view of a fan questioning his career’s progress. He imagines to be asked when is he going to make more music with legendary rapper Eminem.