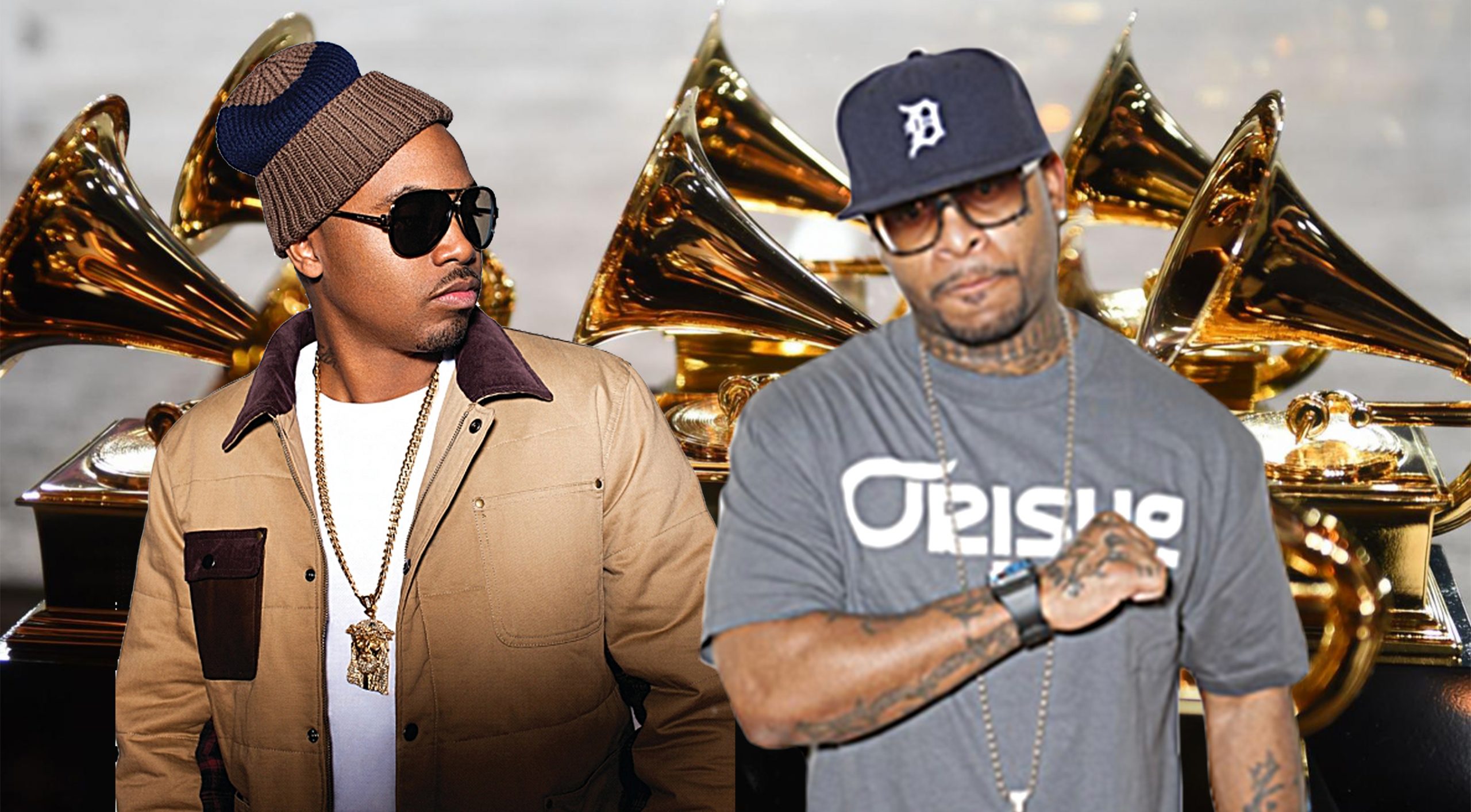 Nas’ album bested “The Allegory” by Royce da 5′9”, Alfredo” by Freddie Gibbs & The Alchemist, “Black Habits” by D Smoke and “A Written Testimony” by Jay Electronica.

In an interview with British music magazine NME in November 2020, Nas revealed that he had attempted to create a record similar to James Brown’s 1968 classic “Say It Loud ― I’m Black and I’m Proud” and said it was necessary for Black artists to make similar anthems because of “the foot on our necks.”

Watch the video of Grammy awarding Nas below: