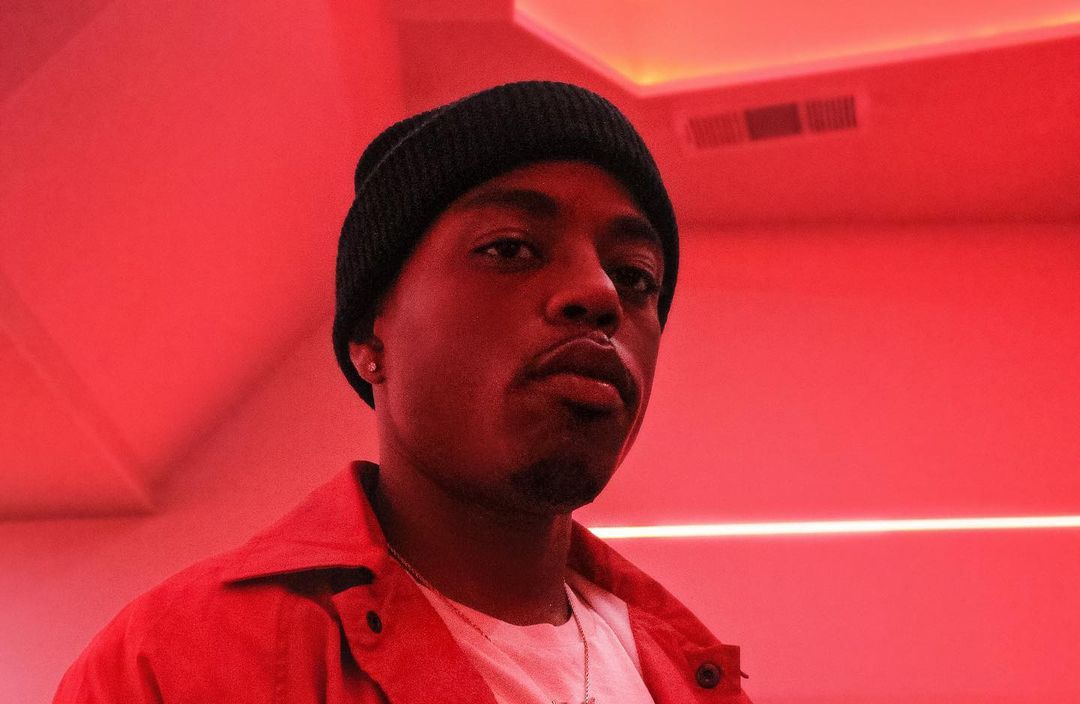 Westside Boogie is preparing for the follow up of “Everything’s For Sale,” which will be the second release under Shady Records.

Most recently, Boogie shared the behind scenes video of himself and Joey Bada$$. In the video, we can hear the short snippet of the upcoming song which interpolates Eminem’s “The Way I Am” lyrics.

Shady Records artist also dropped few freestyles via his social media accounts and it seems it was a warm up for what’s coming. Yesterday, Westside shared a video teaser where the Compton rapper is being kidnapped by a fan for not releasing a new album.

In the next video, which was also shared by Eminem himself, Boogie was forced to rap in the kidnapper’s basement. Watch it below: