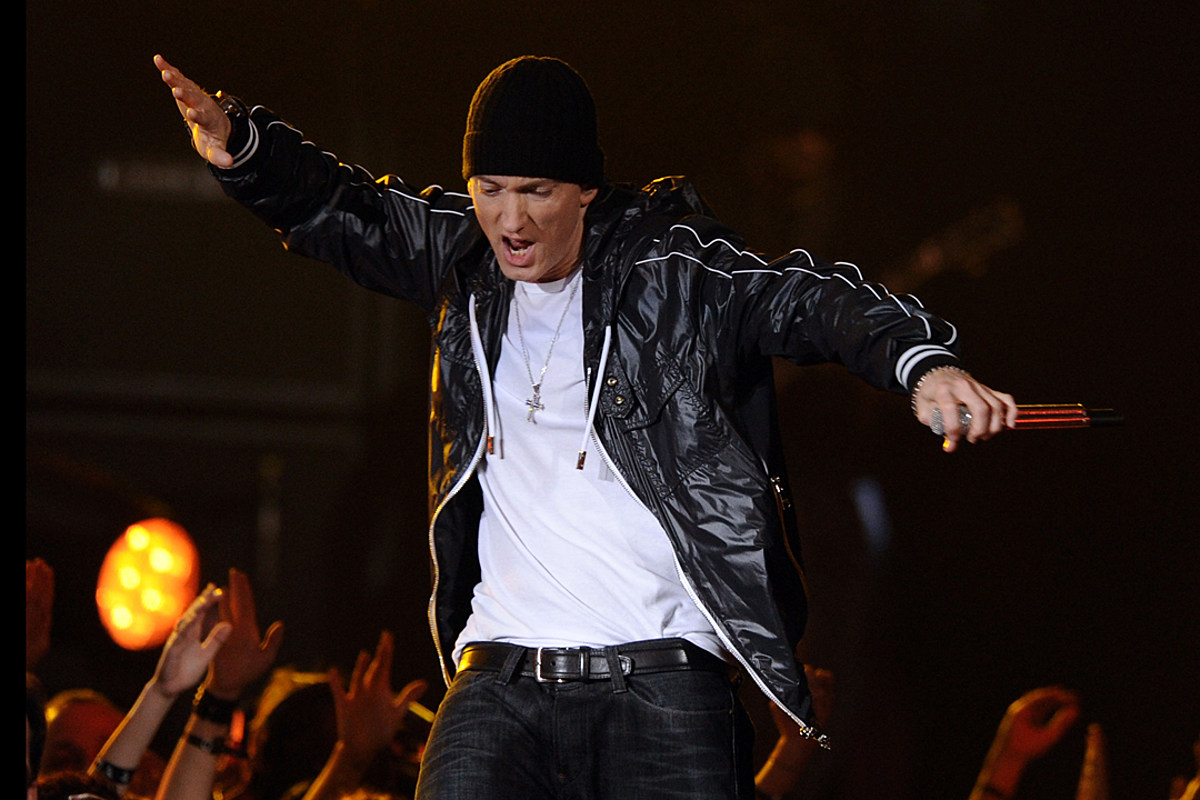 Was Eminem snubbed by the Grammys? Yesterday, The Recording Academy revealed the nominations for the 2021 Grammy Awards and Royce Da 5’9″ got the Best Rap Album nomination, which is up against Nas’ “Kings Disease” D’Smoke’s “Black Habits”, Freddie Gibbs and The Alchemist’s “Alfredo” and Jay Electronica’s “A Written Testimony.”

As soon as the nominations were announced, Stans flood the internet, shaming the Grammys staff for snubbing Music To Be Murdered By in Best Rap Album category and “Godzilla,” featuring Juice WRLD in Best Rap Song or Best Rap Performance categories.

Eminem had No. 1 album in the United States this year. Music To Be Murdered By arrived in January as another surprise project, like Kamikaze album. The project shifted 280,000 total album equivalent units in its first week of release and debuted at No.1 on US Billboard 200, propelled by the chart topping single “Godzilla” featuring the late Juice WRLD and one of the biggest storytelling single in last decade, “Darkness.”

The Detroit legend became the first artist in history to have 10 consecutive albums land at No. 1, beating tied record with Kanye West and one of six artists to have released at least 10 No. 1 albums. Eminem was also one of the top streaming artist this year. Despite all this accolades, the Recording Academy did not find the album worthy of a nod, which was not missed by his Stans.

But the main question is… Did Eminem even send his music for submission? Slim Shady and the Grammys are not friends anymore and if Eminem didn’t send his music to the Grammys staff, then it’s logical why Music To Be Murdered By didn’t get any nomination.

You can check the video of Eminem shading Grammys back in 2018 in an interview with Sway In The Morning below: