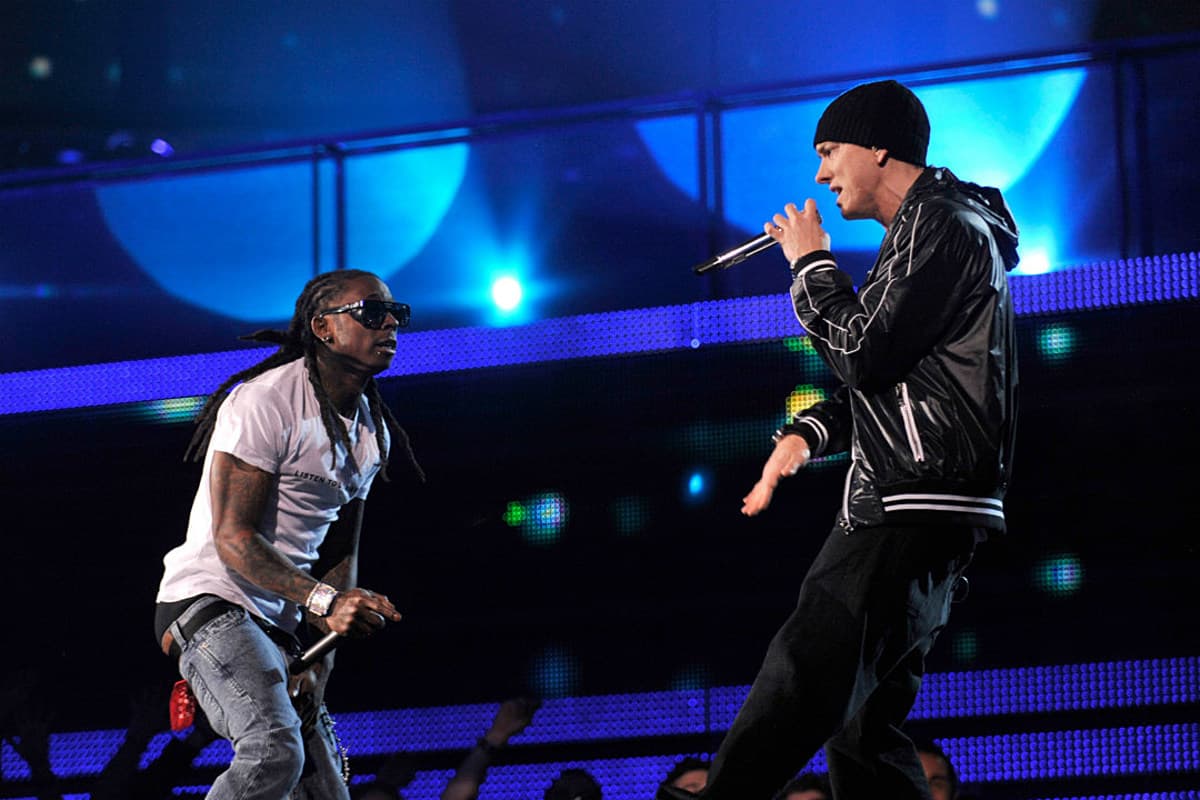 Lil Wayne has just released the music video of his latest single “NFL,” featuring Gudda Gudda and Hoodybaby in partnership with Amazon Prime Video. The song was released as the soundtrack for Thursday Night Football on Amazon Prime Video this football season.

In the playlist you can find Lil Wayne’s 2016 collaboration with Chance the Rapper and 2 Chainz, “No Problem” and T.I.’s star-studded 2008 hit “Swagga Like Us” with contributions from Kanye West, Jay Z, Lil Wayne and M.I.A.

The playlist also includes one song from Eminem and it’s “Till I Collapse” from “The Eminem Show” (2002). You can listen to the full tracklist below: