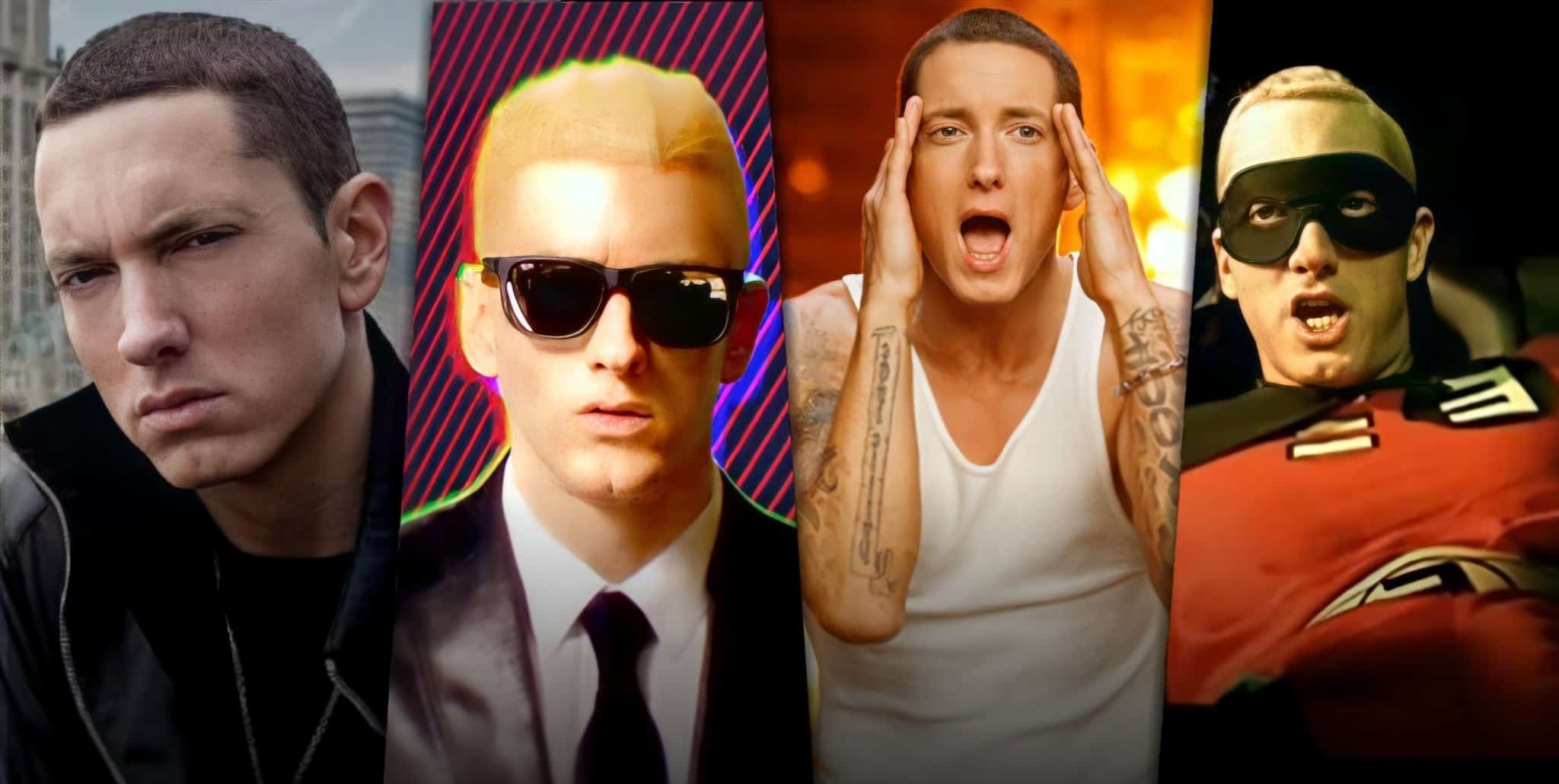 Eminem is now the FIRST & ONLY Hip-Hop artist to have 3 solo music videos with over 1 BILLON views on Youtube.

“Without Me” has also just surpassed 700 million streams on Spotify. For the Top 10 Eminem songs on Spotify, check the list below: