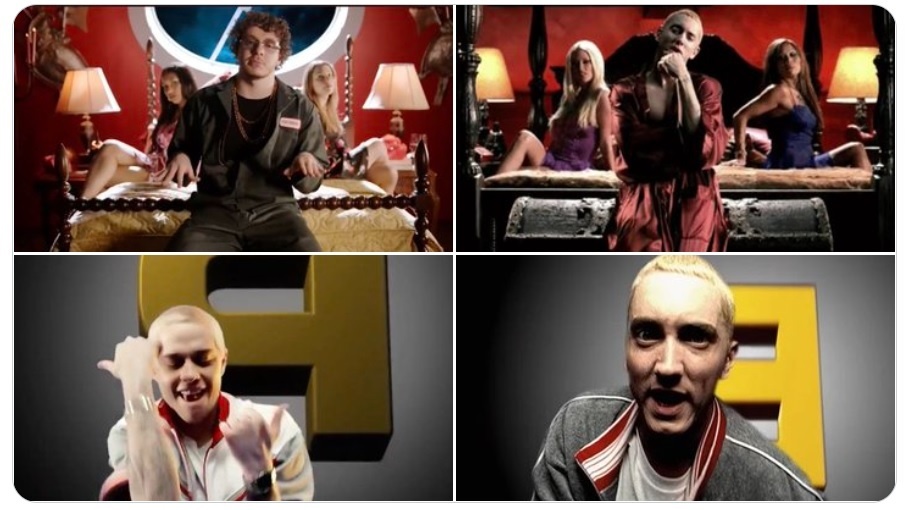 The first Saturday Night Live of Spring featured the return of longtime cast member Maya Rudolph as host. She was joined by Kentucky rapper and songwriter Jack Harlow, who earned a GRAMMY nomination for “WHATS POPPIN’ in 2020 and recently released That’s What They All Say.

Harlow first appeared in the Digital Short “NFTs,” a take on Eminem’s “Without Me,” complete with Pete Davidson in a Robin costume similar to that of Eminem in the original video.